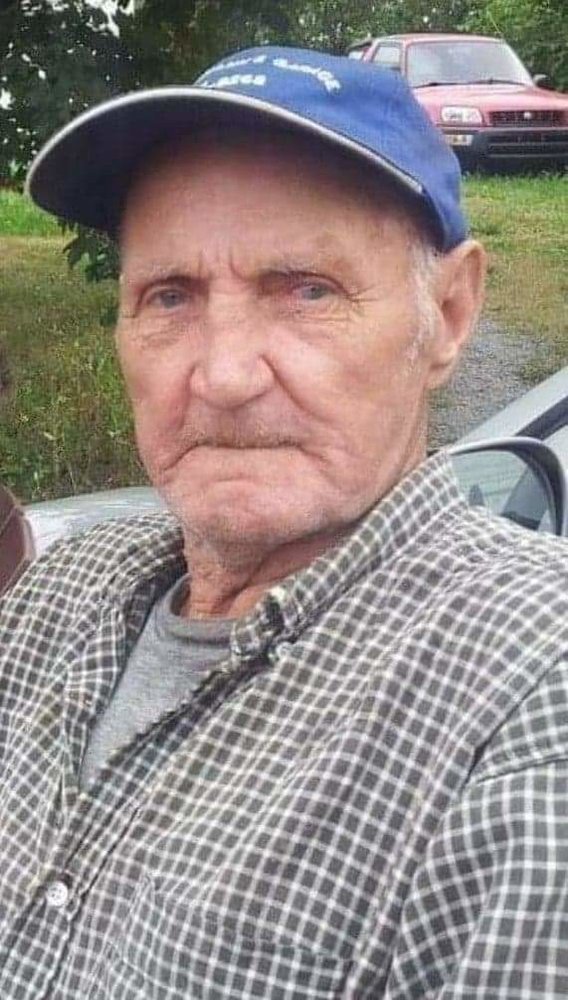 It is with great sadness that we announce the passing of George Oscar Morine, 89 on November 17, 2019.  Born in Wolfville, he was the son of the late Clifton and Gertrude (Keddy) Morine.

George was formally employed with the Town of Wolfville for many years, as well as with Carey and Sons, Wallace and Carey and the Old Orchard Inn.  George loved his hunting trips to Cape Breton.  If ever you were looking for George, it would be a good idea to look under the hood of one of his cars in the dooryard.  If he wasn’t under the hood of one of his cars, often times he was gone with his fishing pole.  George was always up for a chat with his friends and, yes, there may have been a few “fish tales” along the way.

He is survived by his sons Walter and Robert (Karen); grandchildren Nicholas (Jessica) and Luke (Agnieszka).

Besides his parents, George was predeceased by his loving wife Victorine (Doucette).