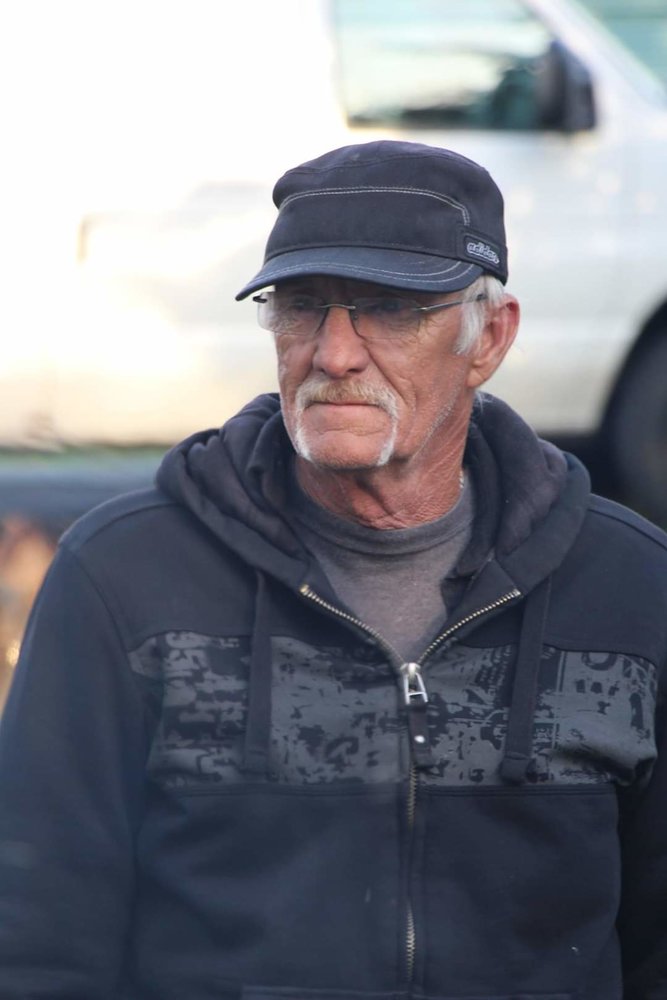 Gary Michael Brown, 65 of Greenfield passed away in his home, on November 14, 2019, of heart failure. Born in Wolfville, he was the son of the late Elmer Frank and Shirley (Smith) Brown.

Gary grew up with strong ethics and was never afraid to work. He held many jobs in landscaping, farming and construction.  And he had such a love in the power to operate heavy equipment.  In his early years, he was involved in the Wolfville Legion. Gary was known for his outgoing personality, sense of humor, and whenever he needed to go anywhere, you would see him walking and finding trinkets along his way.

He absolutely enjoyed life and had such a tremendous love for his family.  Gary beamed with pride for his sons, and all who knew him felt how proud he was of them. He relished in the time he spent working on cars and motorcycles with his eldest son, Adam; and had great fun spending time watching old Kung-Fu movies, War movies and Saturday Night UFC with his youngest, James.  He enjoyed playing baseball and played right field on his own team.  When his sons were younger, he even coached their baseball team.  Over the last year or so, he would speak a lot about going for motorcycle rides again with his boys.

Gary would welcome anyone and everyone in his home, and if needed, you would have a place to stay when there was nowhere else to turn.  He would treat you like family, giving you the benefit of the doubt. A stranger was only a stranger until they became a friend. He had a special kind of love for mankind and animals, friends came in many forms and he could find a friend in any form.

Gary was loved by many and many will miss him dearly.

There will be a celebration of life for Gary on Saturday November 23, 2019 at 1:00 pm in the Gaspereau Community Hall. All are welcome to come say hello, share condolence's and are encouraged to share a story about Gary.  Arrangements have been entrusted to Serenity Funeral Home, 34 Coldbrook Village Park Dr., Coldbrook, NS, B4P 1B9 (902-679-2822).

Share Your Memory of
Gary
Upload Your Memory View All Memories
Be the first to upload a memory!
Share A Memory
Plant a Tree