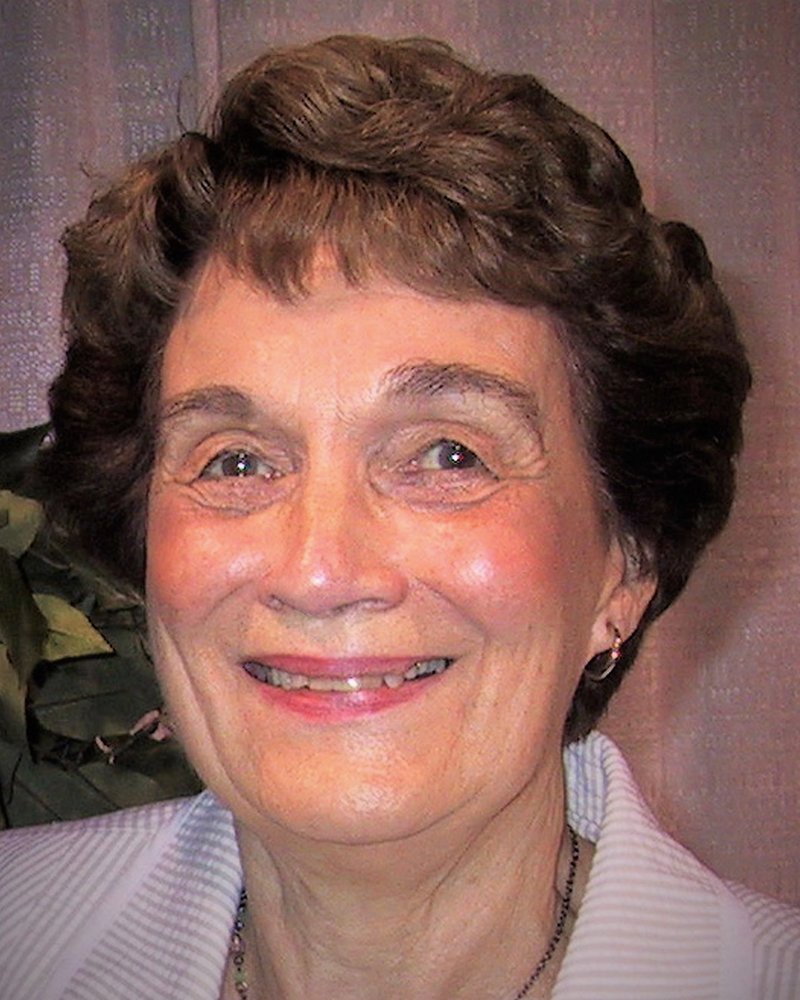 Carol was born on May 18, 1929 to the late Harold and Winnifred (Isenor) Soley of Springhill, NS.  She graduated from Mount Allison University in Sackville, NB with a Secretarial Degree and had a long and successful career spanning 40 years as a secretary and commissioner for R.A. Douglas Ltd. She met and married her late husband, Frank Hunter, in Amherst, NS, and then moved to Newfoundland where 3 of her 4 children were born.  In 1959 the family moved to New Glasgow, where she lived until age 89.

Carol was a regular member and choir member of the Trinity United Church and was also a long-time member and treasurer of the Trinitarians choral group.  She loved music and also played the piano and ukulele.  She was a full-time working mother, but always made time to attend her children’s and grandchildren’s extra-curricular activities.  She had a close circle of friends whom she socialized with, including her regular ladies’ bridge club.  She also enjoyed gardening, trying out new recipes for Sunday dinners and visits with her children, grandchildren and grand puppies.  She was a generous and giving person, who supported many charitable organizations as well as anyone in need.

Many thanks to the staff at Oakwood Terrace for the excellent care and support she and the family received during her residency there.  Special thanks to Wes, Greg and Jane Jones for their love and support.

A reception will be held on Saturday, December 7, 2019 at Trinity United Church hall, 151 Temperance St., New Glasgow, NS, from 2-4 p.m.  Burial in Abercrombie Cemetery at a later date.  In lieu of flowers, donations may be made in memory of Carol to Oakwood Terrace Recreation Department, 10 Mt. Hope Ave, Dartmouth, NS or Alzheimer Society of Canada. Arrangements have been entrusted to Serenity Funeral Home, 34 Coldbrook Village Park Dr., Coldbrook, NS, B4P 1B9 (902-679-2822).

Share Your Memory of
Carol
Upload Your Memory View All Memories
Be the first to upload a memory!
Share A Memory
Plant a Tree