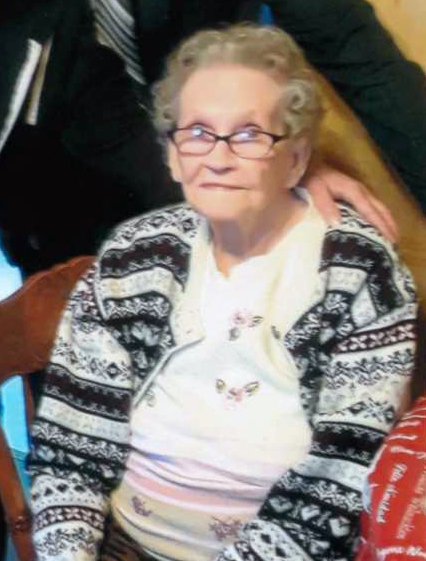 Annie Ella Leary, 95 of New Ross passed away peacefully on December 18, 2019 in the Valley Regional Hospital. She was the daughter of the late George and Alice (Lenihan) Naugler.

She enjoyed being a homemaker and also worked at many jobs throughout her lifetime, the last being at Avon Foods. She enjoyed gardening, especially her vegetable garden and preserving.

Share Your Memory of
Annie
Upload Your Memory View All Memories
Be the first to upload a memory!
Share A Memory
Plant a Tree