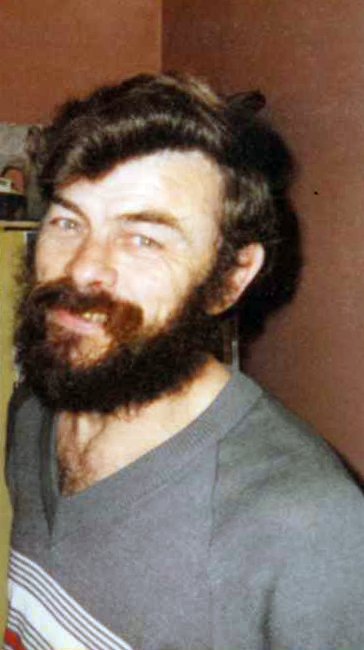 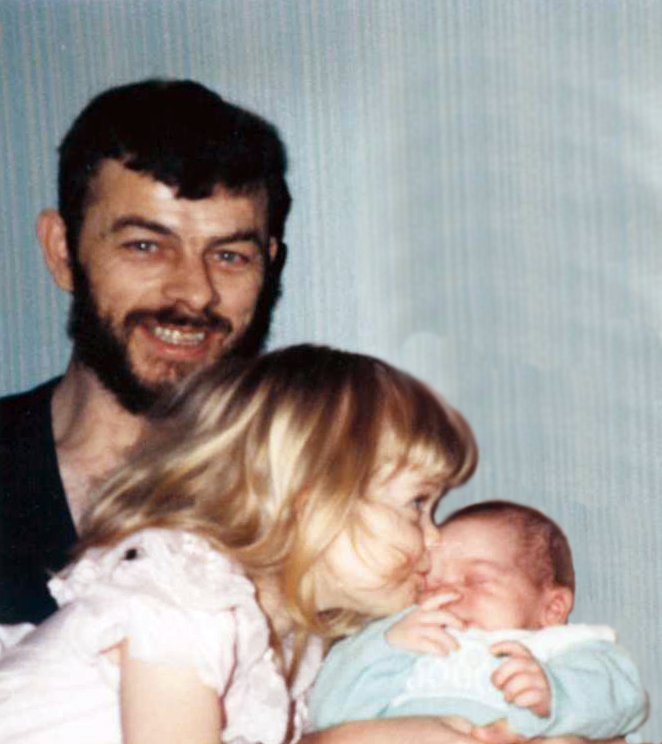 William Edward Benjamin, 70 of Berwick passed away December 22, 2019 in the Valley Regional Hospital. He was the son of the late Albert Edward and Catherine Virginia (Cooper) Benjamin.

He could do and fix almost anything. William was proud of all that he had as he worked very hard to earn it. He was a great man who loved to talk and make others happy; and enjoyed having company, especially when it was his children and grandchildren. William was an awesome story teller, and had many to tell. He enjoyed listening to country music and being outside.

William would always be concerned for how others were feeling, this showed how strong of a man he was and he never complained, when most others would. Most people say their loved one was kind and very generous, but in this case, he really was and all who knew him would say the same.

Anyone who know William loved him, he never judge a single person for who they were and he found good in all. He loved with all his heart.

Besides his parents, William was predeceased by siblings David, Linda, Robert, and Steven.

A Celebration of William’s Life will be held at a later date.  Memorial donations may be made to the Heart and Stroke Foundation of Nova Scotia.   Arrangements have been entrusted to Serenity Funeral Home, Berwick Funeral Chapel, 192 Commercial Street, Berwick, NS, B0P 1E0 (902-538-9900).

Share Your Memory of
William
Upload Your Memory View All Memories
Be the first to upload a memory!
Share A Memory
Send Flowers