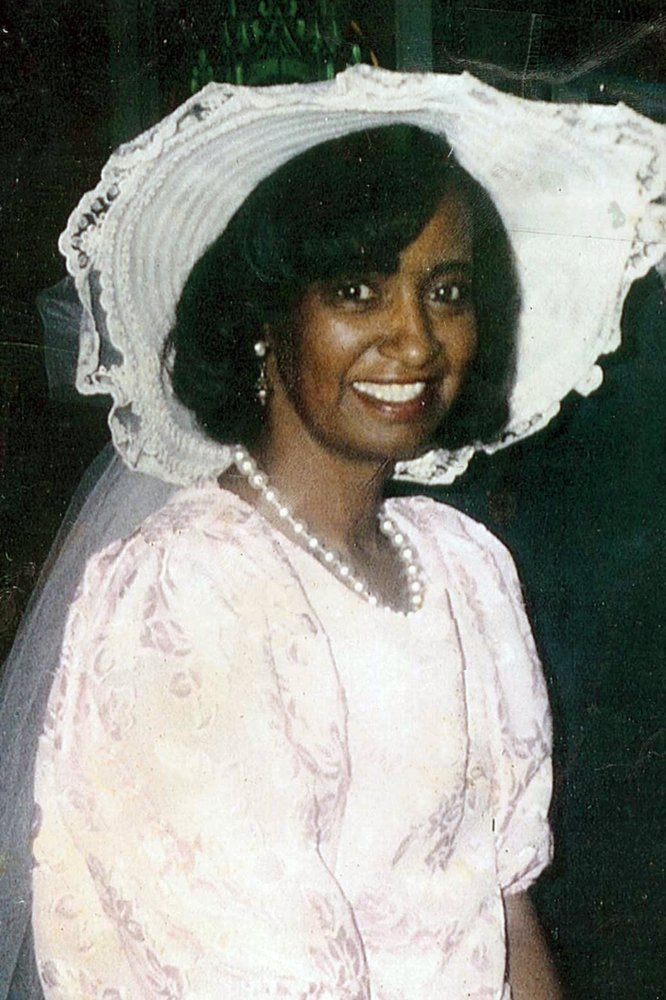 Frances Jeanette Barnaby, 77 of Berwick  passed away peacefully on December 23, 2019 in the Grand View Manor.  Born in Halifax, she was the daughter of the late Ronald and Vera (Diggs) Gilkes.

She was a loving mother, grandmother, sister and friend.

Frances attended St. Patricks school in Halifax.  After graduation, she worked at the Victoria General Hospital for several years. Frances’ career also provided her with employment at the Windsor Textile Company and Coby Foods Company.

She is survived by her sons Calvin, Edmond and Donald; 12 grandchildren; sister and best friend, Loretta States; sisters and brothers in many areas; and several nieces and nephews.

Besides her parents, Frances was predeceased by her loving husband, Albert Barnaby; daughters Colleen and Karen; sister Linda; brothers Ronald, Ernest and Arthur and her aunt Marguerite.

Share Your Memory of
Frances
Upload Your Memory View All Memories
Be the first to upload a memory!
Share A Memory
Plant a Tree