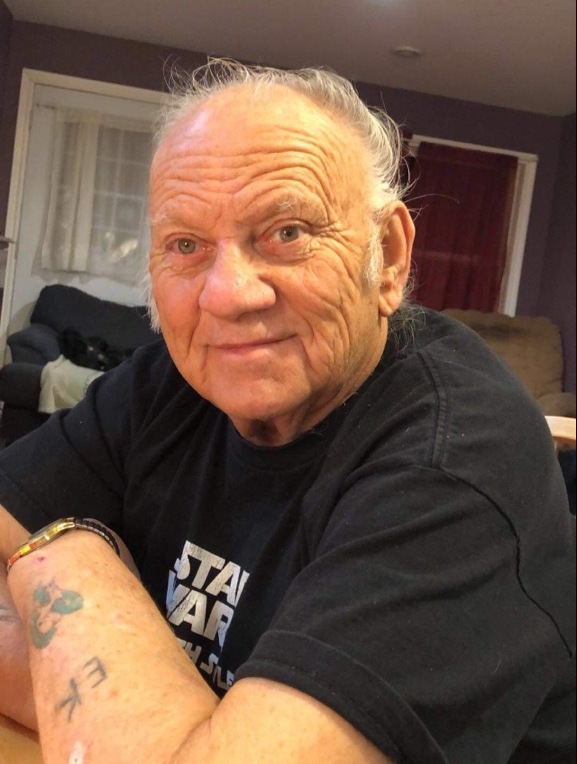 It is with great sadness that we announce the passing of Eric Stephen Knockwood, 70 of New Ross on January 21, 2020. He was the son of the late Spuregon and Florence Knockwood.

Eric spent his last eight months in the Valley Regional Hospital, strolling the halls, flirting and proposing to the nurses and other staff.  And he loved to offer beer to everyone there.

Eric and his sister, Elizabeth, were unstoppable.

Eric and his sister, Elizabeth were inseperable. He spent most of his days taking care of her and she taking care of him. They made sure they got through their days together. When he lost her in 2016, Eric seemed to have lost his purpose to be.

Besides his parents, Eric was predeceased by his sister Elizabeth Knockwood.

Share Your Memory of
Eric
Upload Your Memory View All Memories
Be the first to upload a memory!
Share A Memory
Plant a Tree