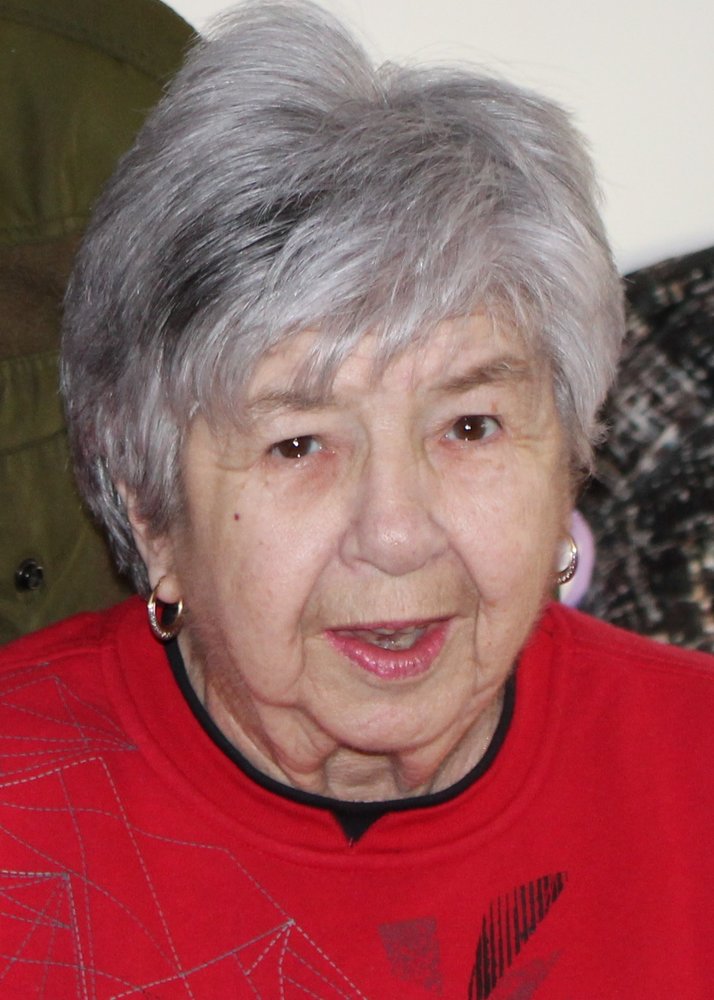 Peggy Jane Hayden, 78 of Berwick, passed away peacefully on February 7, 2020 in the Valley Regional Hospital.  Born in Shelburne on December 6, 1941, she was the daughter of the late Cecil and Irene (Bower) Jones.

Following her graduation from Shelburne High School, Peggy attended Normal College in Truro, where she received her diploma for teaching.  She taught in the Digby Elementary School for two years. While in Digby, Peggy met Lawrence and they were married on August 25, 1962.  In 1963, they moved to Berwick, where she taught Grade 1 in the Berwick Elementary School for two years.  Most of her working life was spent as a Dietary Aide in the Grand View Manor, during her 30-years there she made a lot of lifelong friends. Through the years Peggy enjoyed square dancing, darts, having coffee and chats with friends, and baking treats for her Neighbours.  She also enjoyed cheering on the Blue Jays and Raptors.

Besides her parents, Peggy was predeceased by her husband of 52 years Lawrence; brothers Gene and Tommy.

Share Your Memory of
Peggy
Upload Your Memory View All Memories
Be the first to upload a memory!
Share A Memory
Send Flowers