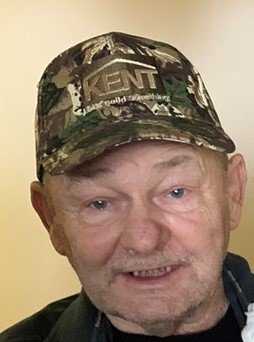 Frank Joseph Nixon, age 71 of Hammonds Plains, passed away on March 29, 2020 in the QEII Health Sciences Centre after a lengthy illness. Born in Halifax, he was the son of the late Ralph and Noreen (Carnell) Nixon.

Frank enjoyed cars, going to car shows and tinkering around in his own garage.

Besides his parents, Frank was predeceased by brother Fred Nixon.

Cremation has taken place. Memorial donations may be made to charity of choice.   Arrangements have been entrusted to Serenity Funeral Home, 34 Coldbrook Village Park Dr., Coldbrook, NS, B4P 1B9 (902-679-2822).

Share Your Memory of
Frank
Upload Your Memory View All Memories
Be the first to upload a memory!
Share A Memory
Plant a Tree