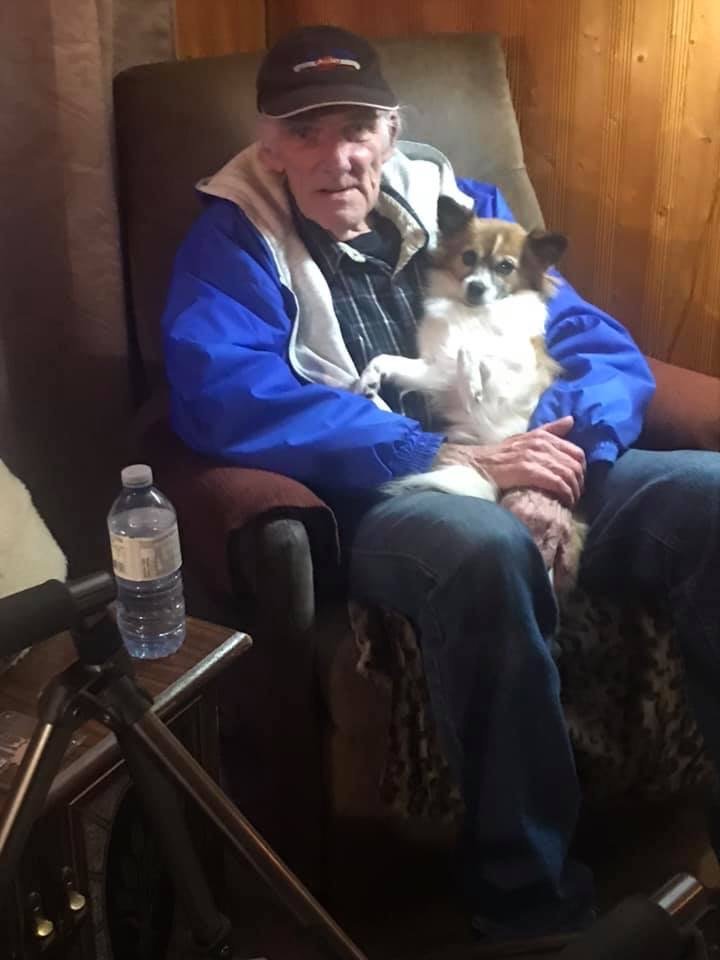 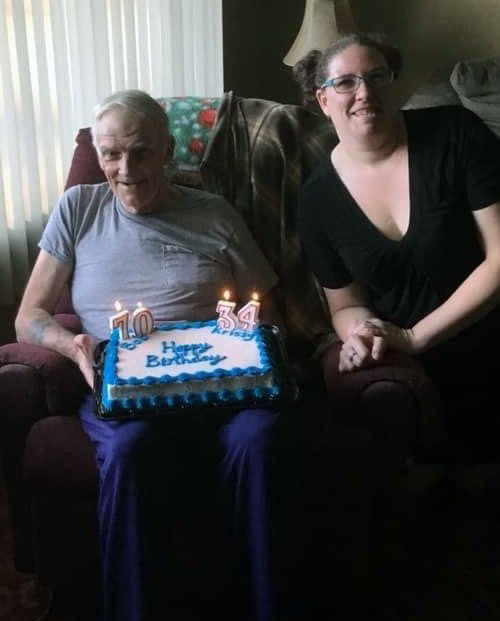 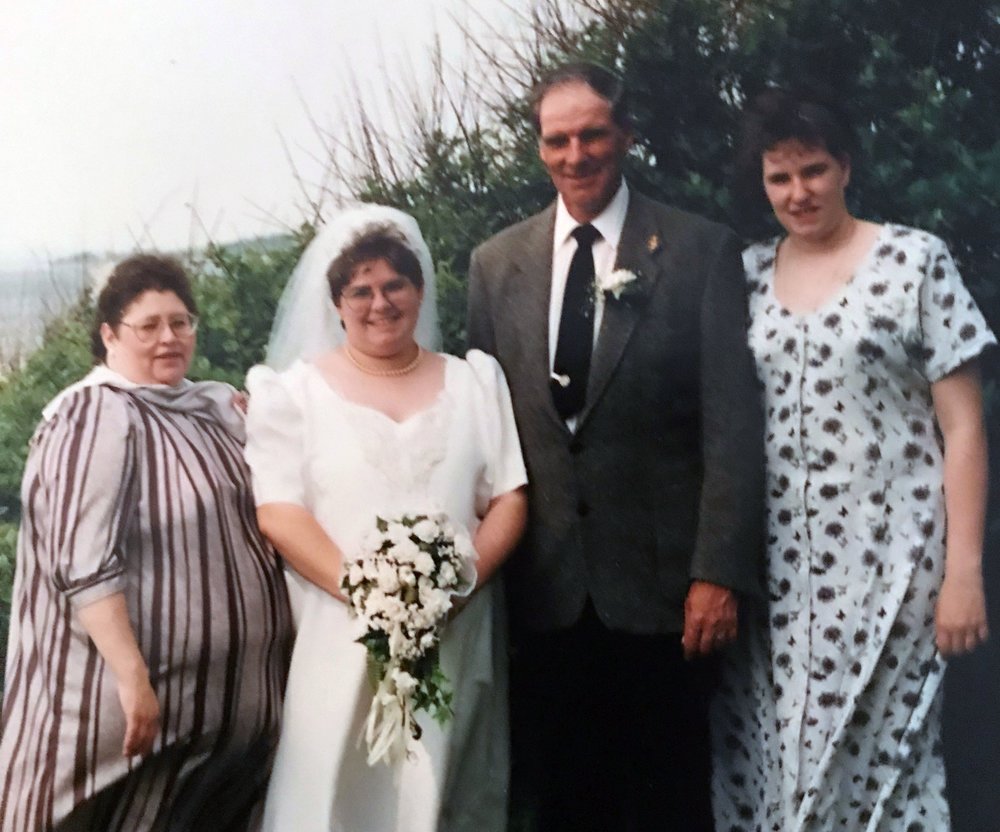 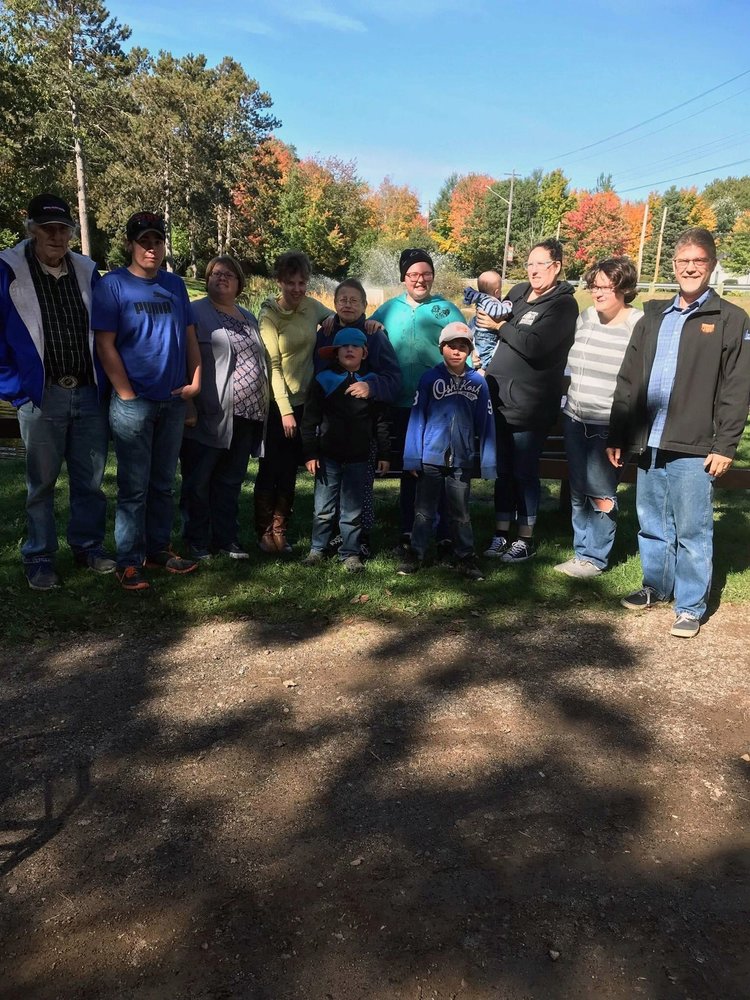 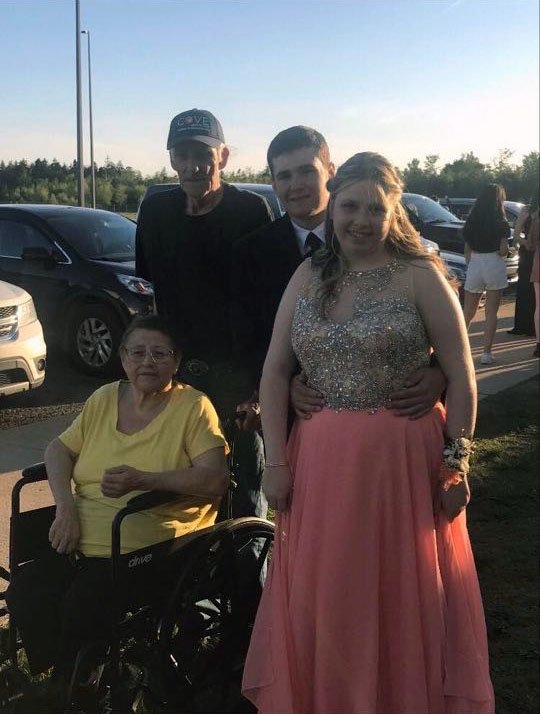 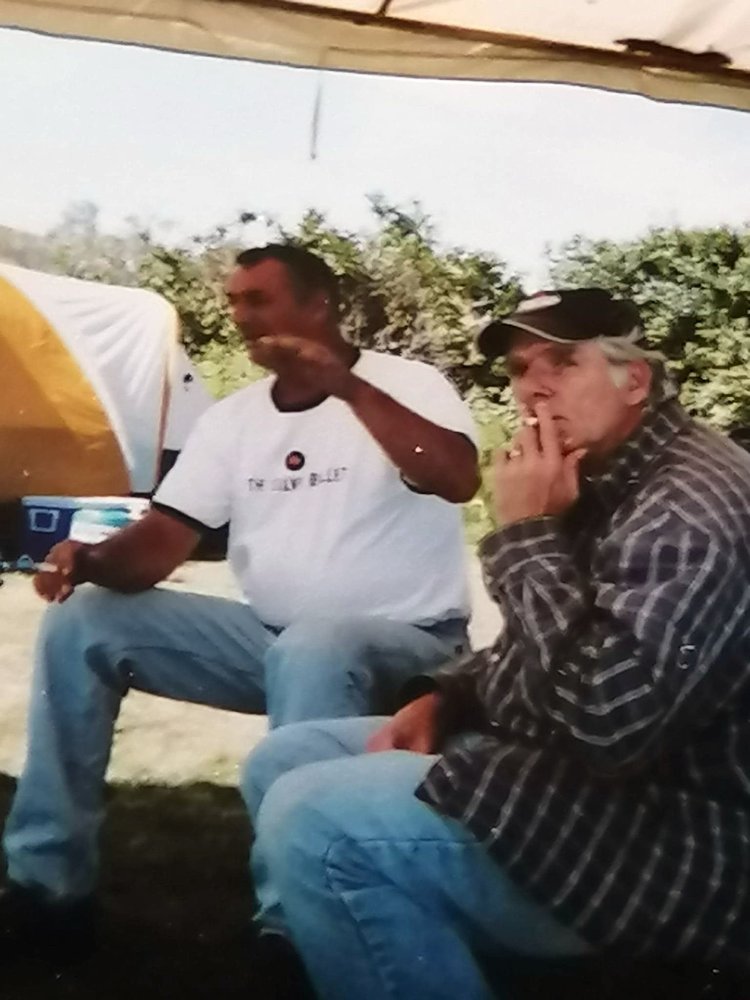 ** Please be advised that all services for Robert Delegarde are postponed until a later date to be announced, due to health concerns surrounding the Coronavirus pandemic.**

Robert Joseph Lawrence Delegarde, 72 of Weymouth North passed away on March 29, 2020 in the QEII, Halifax.  He was the son of the late Robert Delegarde, Sr. and Muriel (Maloney) Delegarde of Dalhousie, NB.

Robert was a member of the Canadian Armed Forces for 28 years before retiring to Nova Scotia.  He enjoyed 26 years of retirement and filled his time with hunting, fishing, camping, volunteering as a member of the Brightin and Barton Fire Department.  Robert’s most endearing moments held his family gatherings and watching his grandchildren grow. Anytime grandson Riley needed to go anywhere, you would find Robert being the taxi driver.

Besides his parents, Robert was predeceased by brothers-in-law Albert Smith and John Speight; and nephew Troy Ferguson.