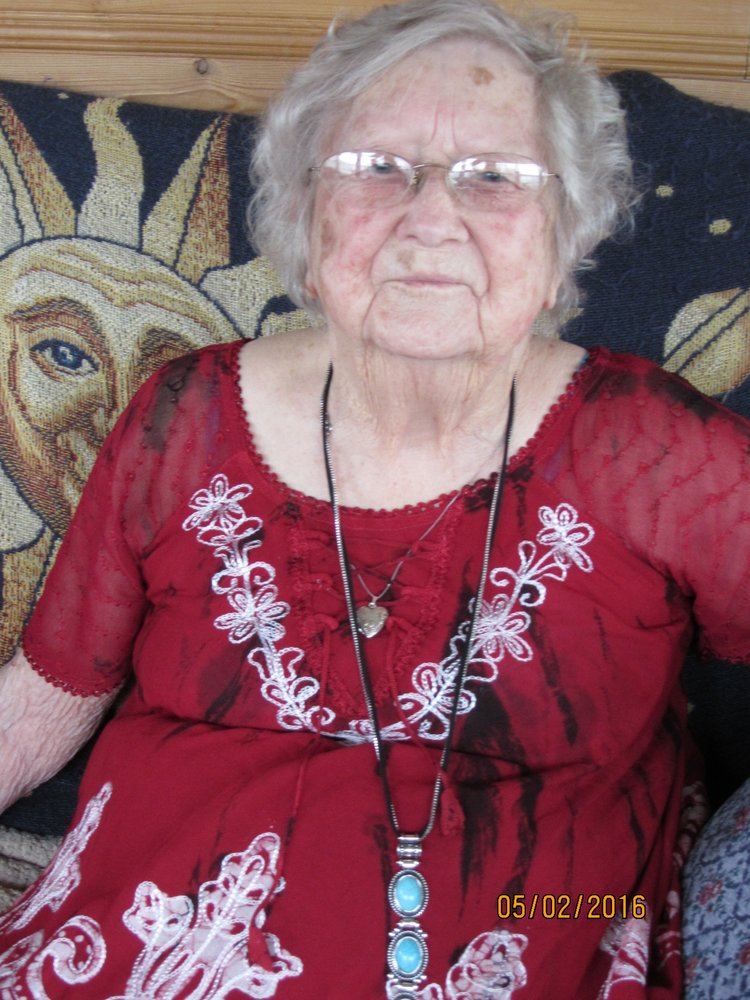 Louise G. Vidito, 97 of Waterville, passed away on April 26, 2020 in the Valley Regional Hospital. Born in Berwick, she was the daughter of the late Howard and Blanche (Arenburg) Salsman.

Louise was a wonderful homemaker, an excellent cook, a talented seam stress (she made such beautiful clothes for herself and her children). She found much enjoyment working in her flower garden and her many crafts, she was an incredibly creative person and made many projects over the years. Louise’s absolute favorite holiday was Christmas and she relished in the time spent decorating her house for the season.

She was very loved and will be greatly missed by all her family.

Besides her parents, Louise was predeceased by her adoring husband Ronald E. Vidito in 2009, they were married for 61 years and were together as a couple for over 70 years; brothers Carl, Russell and Arnold Salsman; sister Margaret Reeves; son in law deceased Eric Freeman; and great-grandson Jackzin E. R. Saltzam-Freeman

Share Your Memory of
Louise
Upload Your Memory View All Memories
Be the first to upload a memory!
Share A Memory
Plant a Tree