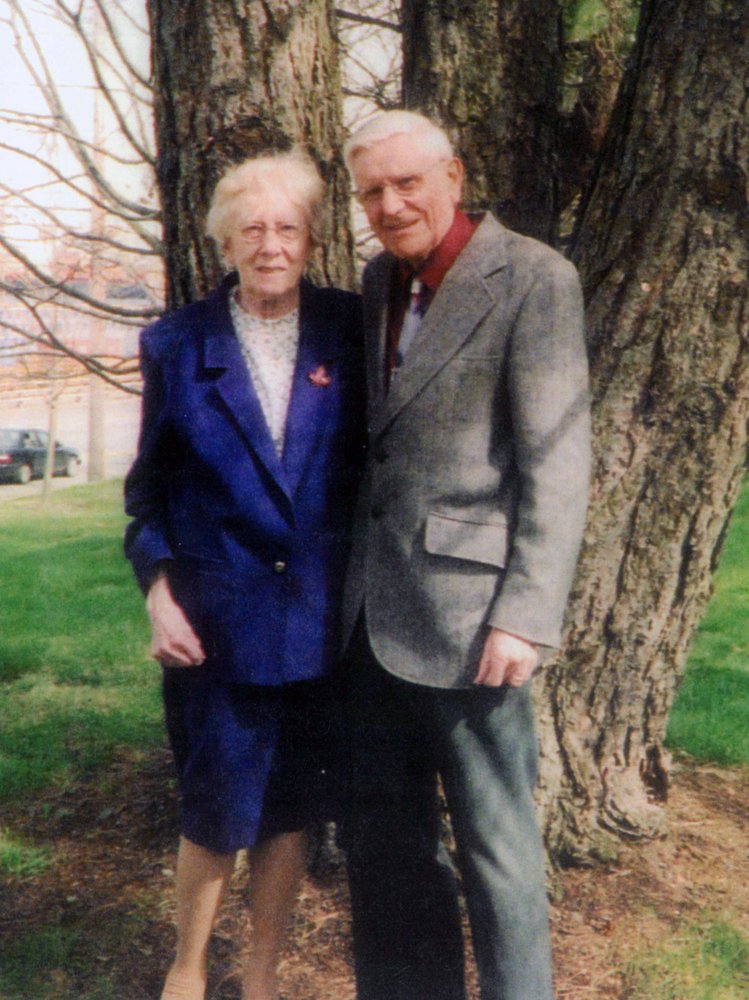 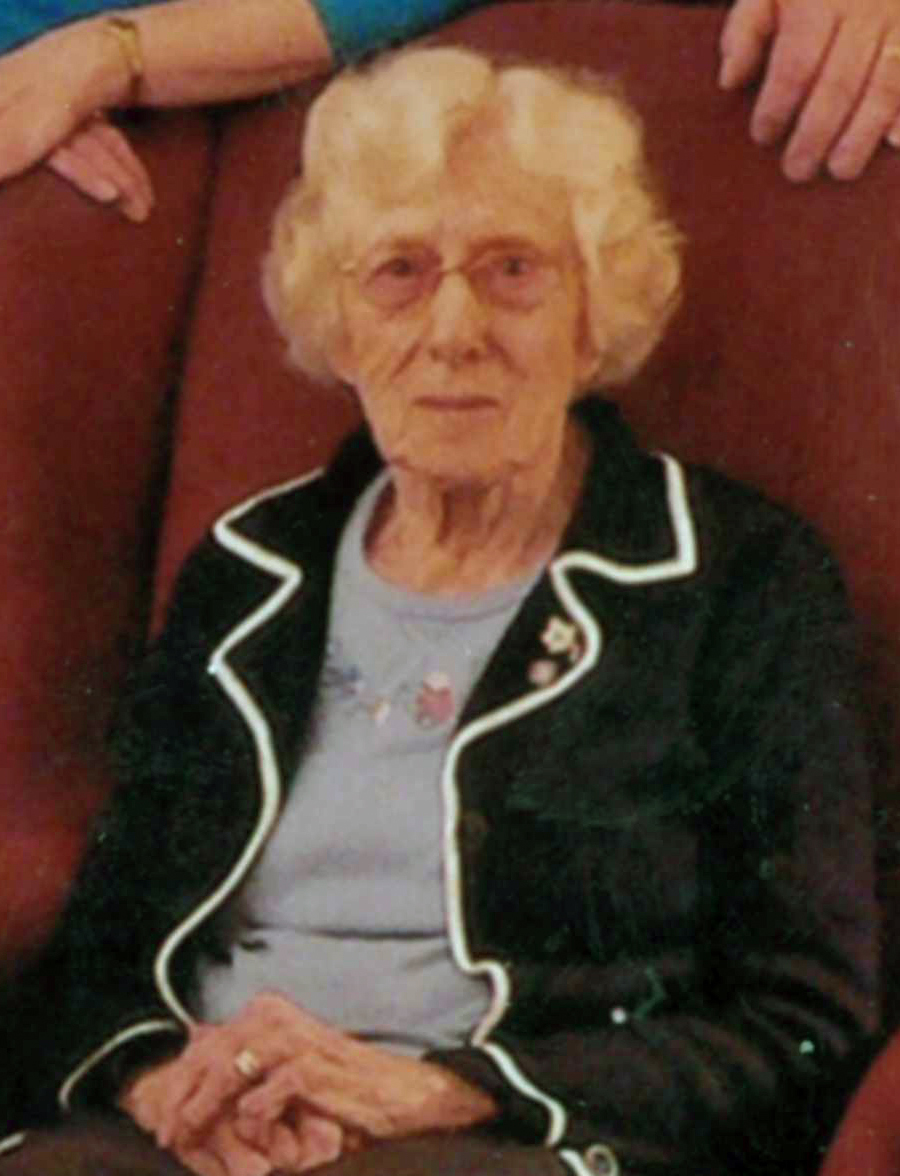 The family announce the passing of Hazel Pauline Sawler, 100 of Berwick, on June 7, 2020 in the Grand View Manor.  She was born on May 23, 1920, to the late Percy H. and Eva R. Saltzman.  She was the widow of the late Alfred W. Sawler, who she met in Cambridge School, married in 1949 and lived there for 34 years. Upon retirement, they moved to Berwick for the remainder of their lives.

Upon leaving school, Hazel put her hand to many jobs; house keeper, maid for Mrs. Botsford, waitress at Terminal Lunch and yet her most enjoyable job was at Kentville Publishing.  During WWII, she was promoted to a previously male only job working as a linotype machine operator. Hazel’s excellent spelling and composition skills prepared her well for the job.  Once married, she was like the majority of women of the 50’s and 60’s; full-time wife, homemaker, mother, Explorer Leader and Sunday School Teacher at Cambridge United Baptist Church, where she was an active member.

Hazel was the last member of her generation, of her family and of the Sawler family.  She is survived by her daughters Linda Gallant, Berwick; Ann (Rick) Graham, Kentville; granddaughters Allison Graham (Steve Harris), Clinton, PEI;  Elizabeth (Jeff) Brulé, Port Coquitlan, BC; five nieces and nephews.

Besides her parents and her husband Alfred, Hazel was predeceased by sister Beatrice Marie Saltzman; son-in-law Jerry Gallant; brothers and sisters-in-law; Ritson and Carol Sawler, Lillian and Earl Arenburg, Lorimer and Helen Sawler; one niece and four nephews.

Cremation has taken place and Celebration of Life, interment will be held at a later date. Memorial donations may be made to the Cambridge Cemetery Company, or Grand View Manor. Arrangements have been entrusted to Serenity Funeral Home, 34 Coldbrook Village Park Dr., Coldbrook, NS, B4P 1B9 (902-679-2822).

Share Your Memory of
Hazel
Upload Your Memory View All Memories
Be the first to upload a memory!
Share A Memory
Plant a Tree