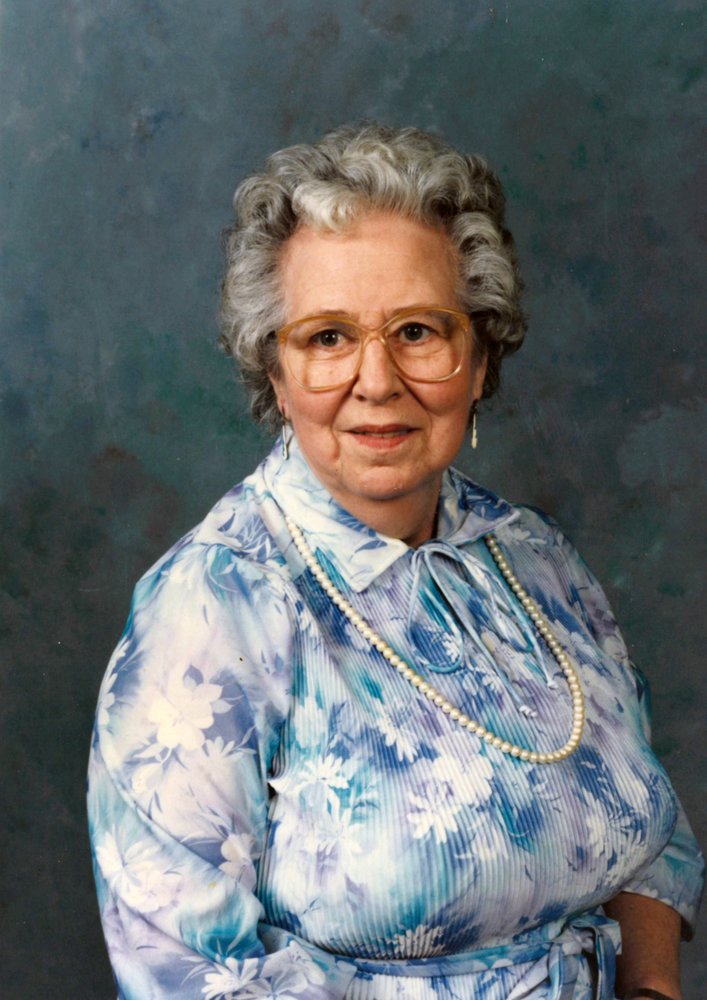 Helen Marion Levy, 96 of Wolfville, passed away on June 10, 2020 in the Wolfville Nursing Home.  Born April 14, 1924 in Black River, she was the daughter of the late Percy Atwell and Hilda (Jordan) Nowlin.

She dedicated her life to the family dairy farm and to her family.  She was a graduate of Normal College, Truro. Helen was the last Postmistress of the Vesuvius Post Office and for many years, she was the superintendant of the Black River Sunday School. She was an avid quilter and had hand quited over 50 beautifully quilts.

By request, there will be no visitation or service. Memorial donations may be made Gaspereau United Baptist Church or Canadian Cancer Society.  Arrangements have been entrusted to Serenity Funeral Home, Wolfville Funeral Chapel, 568 Main Street, Wolfville, B4P 1E5 (902-542-4656).

Share Your Memory of
Helen
Upload Your Memory View All Memories
Be the first to upload a memory!
Share A Memory
Plant a Tree