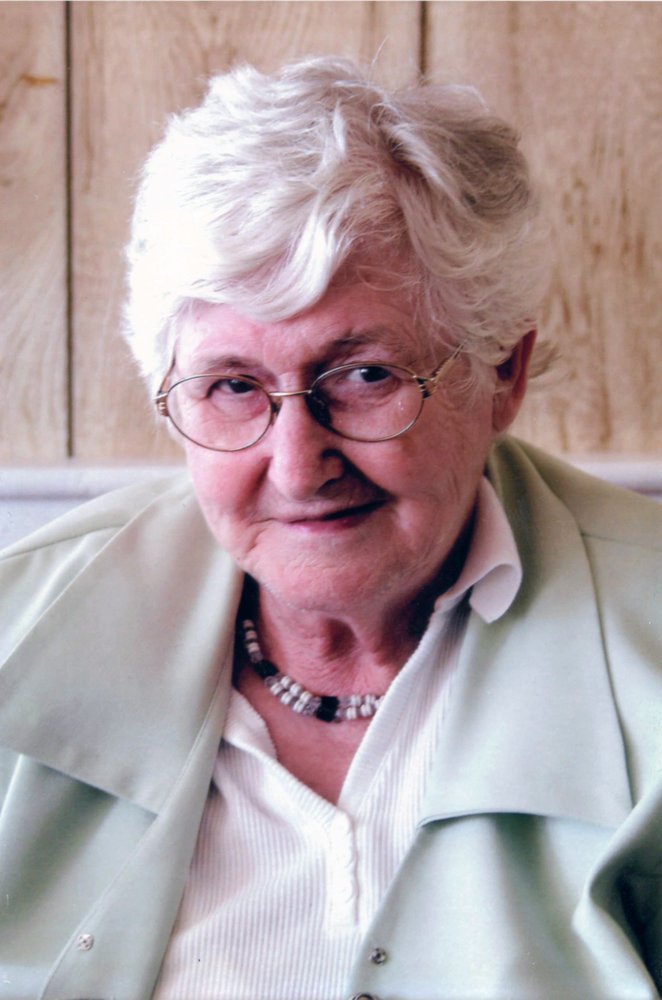 Myrna Justine Dykens, passed away peacefully in her home in Centreville at the age of 86 years.  She was born on July 18, 1933, in Scots Bay, Nova Scotia.  She was the daughter of the late John and Justine Huntley.

Myrna enjoyed watching her Toronto Blue Jays at every chance. She was a former member of the Scots Bay Women’s Institute as well as singing in the church choir.

She was loved by all who knew her and she cared for everyone.

Service will take place at a later date.  Memorial donations may be made to a charity of one’s choice.  Arrangements have been entrusted to Serenity Funeral Home, Wolfville Funeral Chapel, 568 Main Street, Wolfville, B4P 1E5 (902-542-4656).

Share Your Memory of
Myrna
Upload Your Memory View All Memories
Be the first to upload a memory!
Share A Memory
Plant a Tree