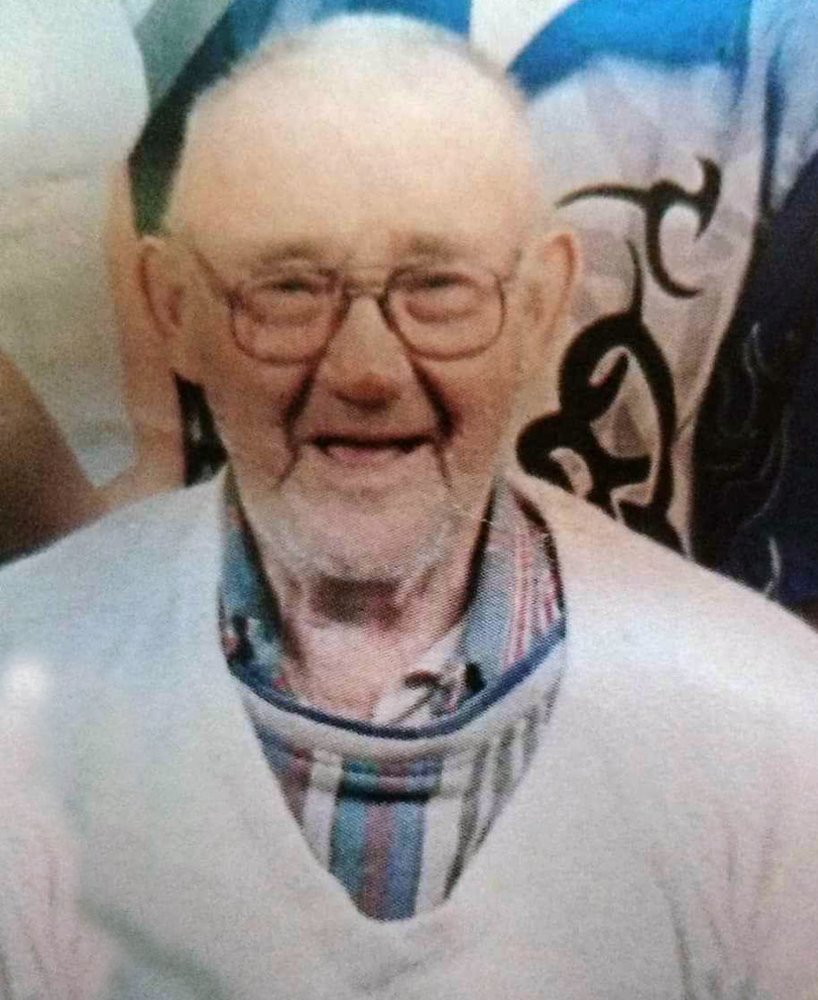 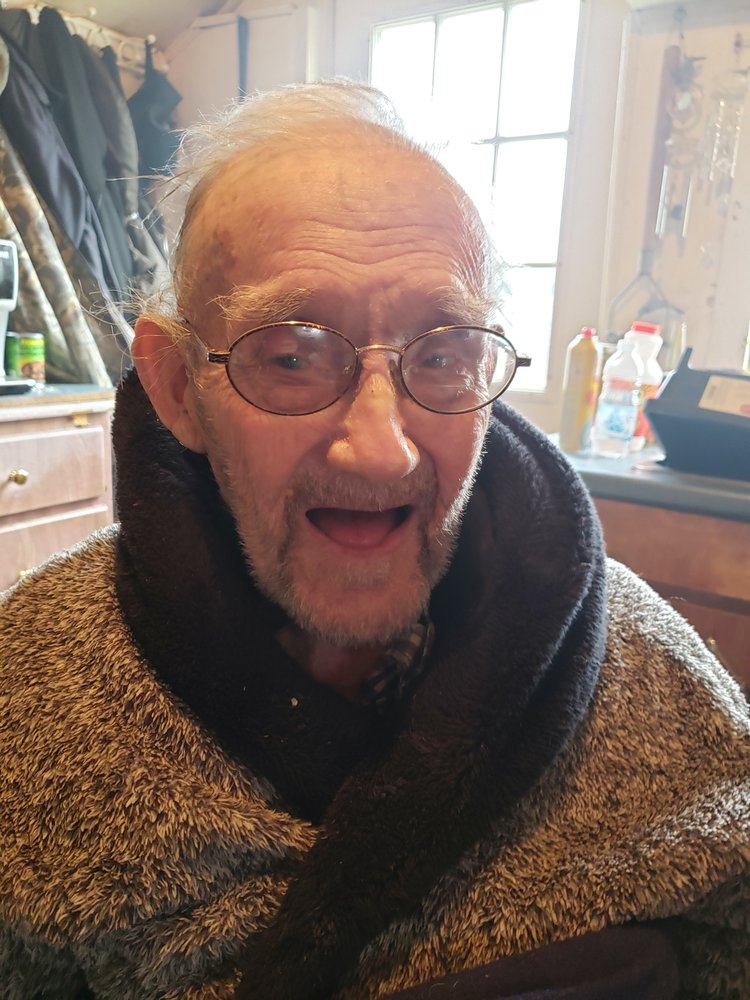 It is with heavy hearts we say goodbye to Carl Lindbergh Hagen, 91, of Black Rock, died peacefully in Valley Regional Hospital, Kentville on August 24, 2020. Born in Yarmouth on December 20, 1928, he was the son of the late Sigurd and Louise (Baker) Hagen. He was a fighter, and fought with his long battle of Alzheimer and COPD.

Carl had worked on the Coast Guard, on a Fishing Boat, and for many years he worked for Luey Garson. His hobbies were having a coffee, cigarette, watching TV; he was such a John Wayne fan. He absolutely loved watching wrestling as well. Carl enjoyed picking berries and had a fondness for all animals.

He is survived by his granddaughter Bev (Donnie) Dominey,  whom he lived with for 37 years; granddaughters Debbie Butler, Doreen (Ron) Williams, Tammy Hazelton; a grandson Ken Rines (Laura); great-grandchildren Shirley (Mike) Hiltz, Max (Andrea) Dominey, Matthew (Dylan) Dominey, Alisha (Jeremy) Hudson and Ryan (Tasha) Dominey; and many more great-grandchildren; and great great-grandchildren; four favorite great great-grandchildren Dakota “Telechubby", Macayla grampy's "Little Beautiful Girl", Breanna "Little Flower", Isaiah and Brayden "His Buddies" (he loved them very much); his step-daughters Patsy, Florey, and Margaret; as well and many nieces and nephews. He loved all of his nieces and nephews, but one little great grand-niece, Keira, was very special to Uncle Carl and he adored her very much, always calling her his Angel-Princess, Baby, Sweetheart and Bookoo. He also had three dogs who we can't forget and they were his body guards Bear, Duke and Gizmo. Also survived by sister, Patsy Woodworth.

The family wish to thank the Victorian Order of Nurses (VON) for all they did for Carl.

Cremation has taken place. A Graveside Service will be held on Monday, August 31, 2020 at 4:00 pm in Fox Hill Cemetery, Port Williams. Following the Service there will be a reception held in the family home, 19 West Black Rock Road, Waterville. The family request, in lieu of flowers, memorial donations may be made Alzheimer Society of Canada.  Arrangements have been entrusted to Serenity Funeral Home, Wolfville Funeral Chapel, 568 Main Street, Wolfville, B4P 1E5 (902-542-4656).

Share Your Memory of
Carl
Upload Your Memory View All Memories
Be the first to upload a memory!
Share A Memory
Plant a Tree