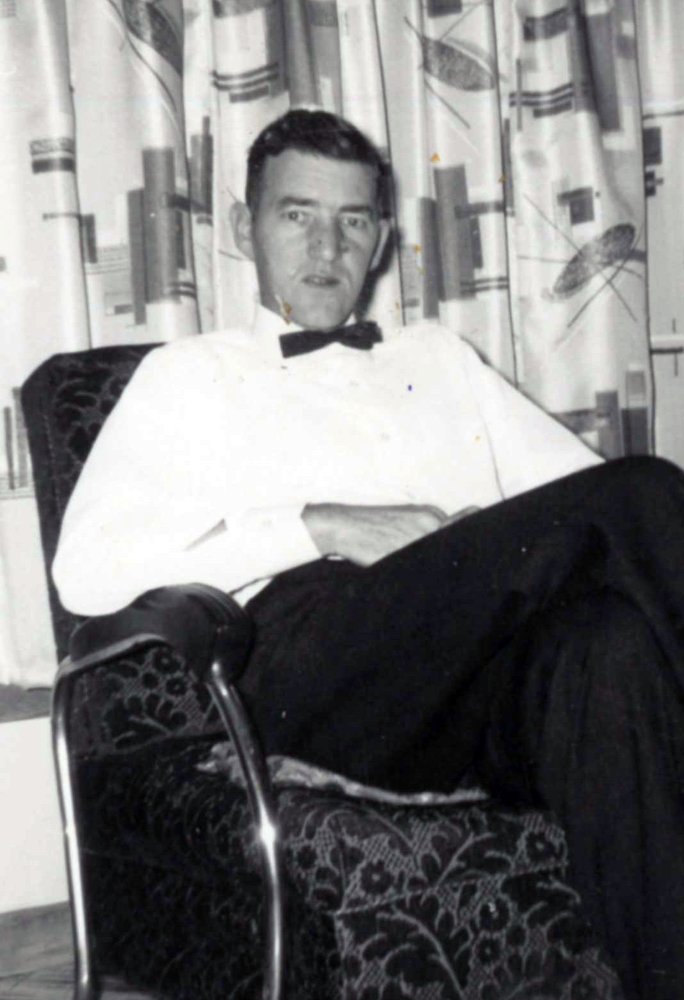 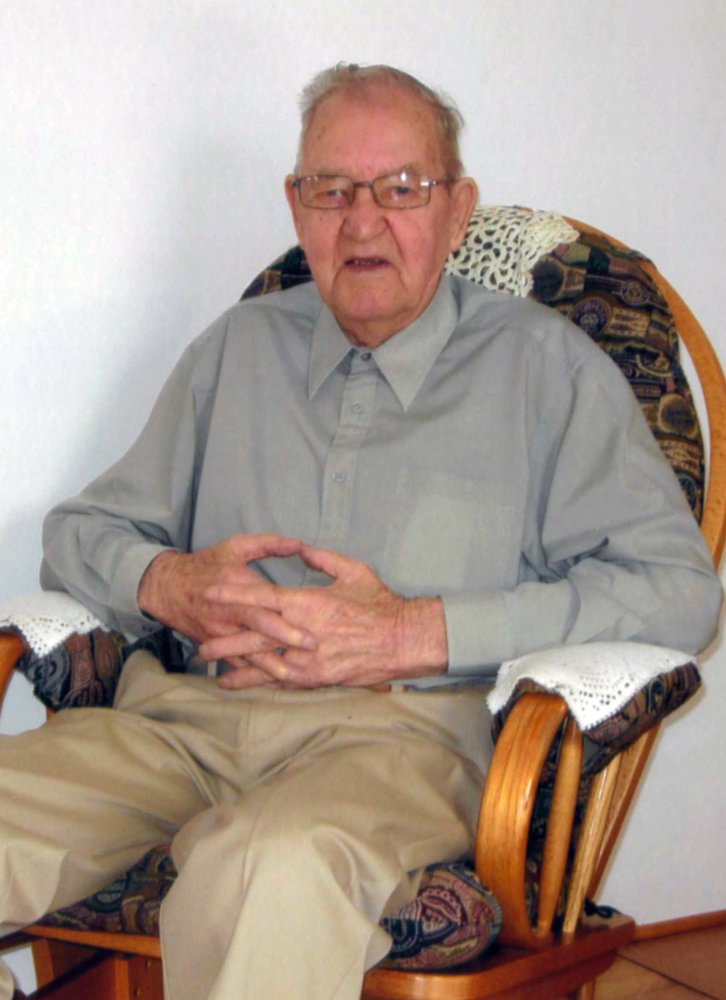 Walter Raymond Scott, 95 of Plympton, passed away peacefully on August 28, 2020 in the Digby General Hospital.  He was born on April 4, 1925, in Watt Section and the son of the late Ernest and Belinda (Boutlier) Scott.

Walter worked for Nova Scotia Power, building generating stations around Digby, Weymouth and close surrounding areas, this is when he met his loving wife of 61 years, Marie Jean (Amero) Scott. They later moved to Toronto, where he worked for De Havelland Aircraft and owned the Queensway Smoke and Gift Shop. Walter enjoyed flying, hunting, camping, he was a pilot and a member of the Halifax and Greenwood flying clubs.

Shortly after the birth of his only child, they moved back to Nova Scotia, where he worked for Tidewater Construction and Aberdeen Paving. After he retired, he enjoyed spending many winters in Florida and travelling.

Besides his parents, Walter was predeceased by his wife Marie; brothers Bruce, Doug and Aubrey; sister Helen Steves (Scott).

The family would like to thank the girls from the Digby/Clare Home Support Agency the VON and the nurses and staff at the Digby Hospital second floor, NP Robyn Hamilton, Dr. Gillis and the whole palliative care team for all the care and compassion they gave my dad.

There will be no visitation, but will be a private graveside ceremony for Walter and Marie. Memorial donations may be made to the Victorian Order of Nurses (VON) or Red Cross.  Arrangements have been entrusted to Serenity Funeral Home, Digby County Funeral Chapel, 367 Highway #303, Digby, B0V 1A0 (902-245-2444).

Share Your Memory of
Walter
Upload Your Memory View All Memories
Be the first to upload a memory!
Share A Memory
Plant a Tree