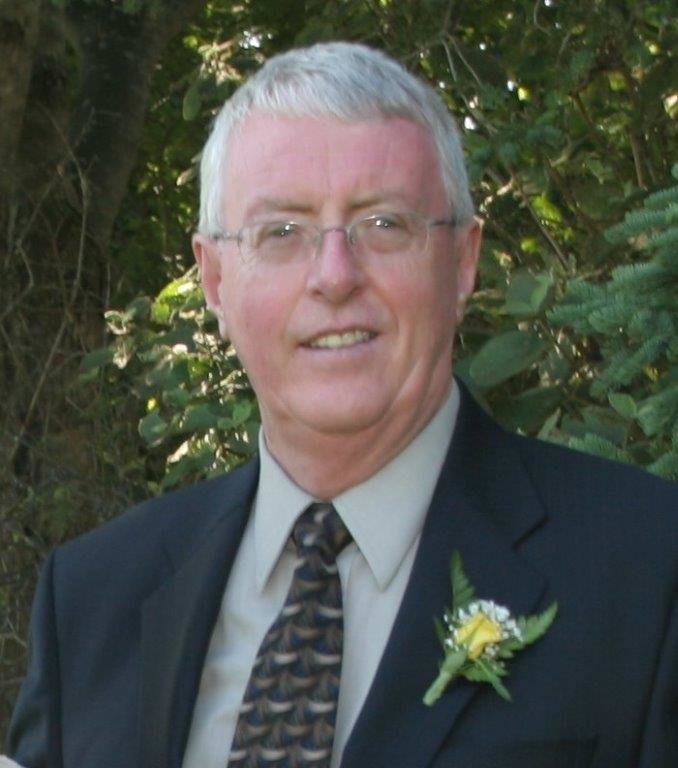 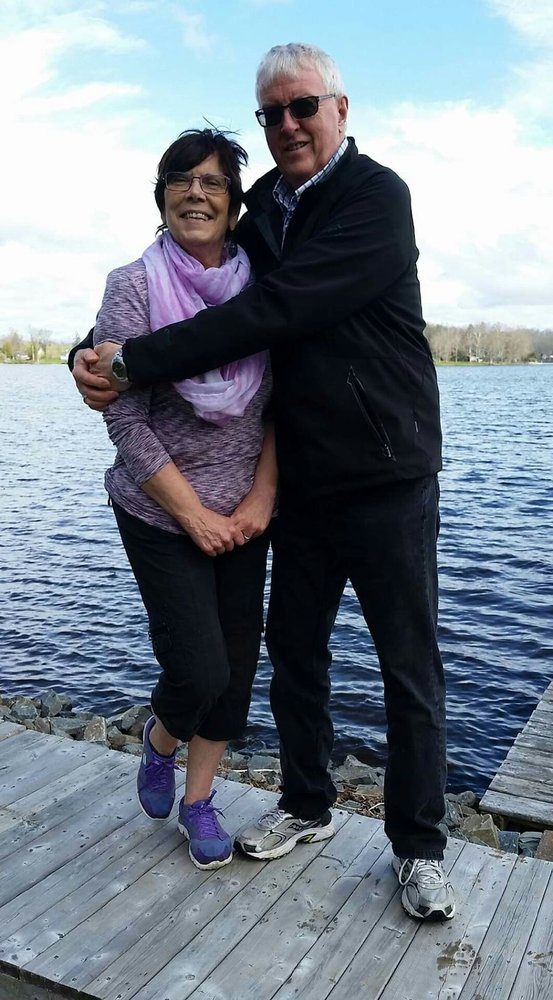 With broken hearts and many fond memories, we announce the sudden passing of Ronald (Ron) Earle MacPhee.  Ron passed away surrounded by his wife and children at the Valley Regional Hospital’s Intensive Care Unit on Saturday, August 29, 2020.

Ron was born on June 29, 1944 to Earle and Ethel (Grant) MacPhee and was raised in Shubenacadie, Nova Scotia. He graduated from the Nova Scotia Teachers College and furthered his studies at Saint Mary’s University.  Ron went on to passionately teach and administrate at the elementary school level for over 30 years.

Ron’s passion was his family.  He enjoyed boating, waterskiing and treasuring time with family and friends at his cottage on Shortts Lake.  He was delighted to support his children’s musical endeavours.  Nothing made him happier than watching and listening to his children play and perform.  Ron was the proudest “roadie”, meticulously packing up the family station wagon with musical gear for the next gig.

Ron was an avid gardener and relished sharing the fruits of his labour with family and friends.

Ron liked travelling with his family.  Throughout the years, they travelled widely across Canada, the United States and Bermuda.

He is remembered as an active member and Elder of the Milford United Church.

In 2013, Ron and Alice moved to Port Williams, Nova Scotia.  They enjoyed the company of their new Leaside Court neighbors, the fellowship of the Port Williams United Baptist Church community and the more relaxed pace of life.

Share Your Memory of
Ronald
Upload Your Memory View All Memories
Be the first to upload a memory!
Share A Memory
Plant a Tree