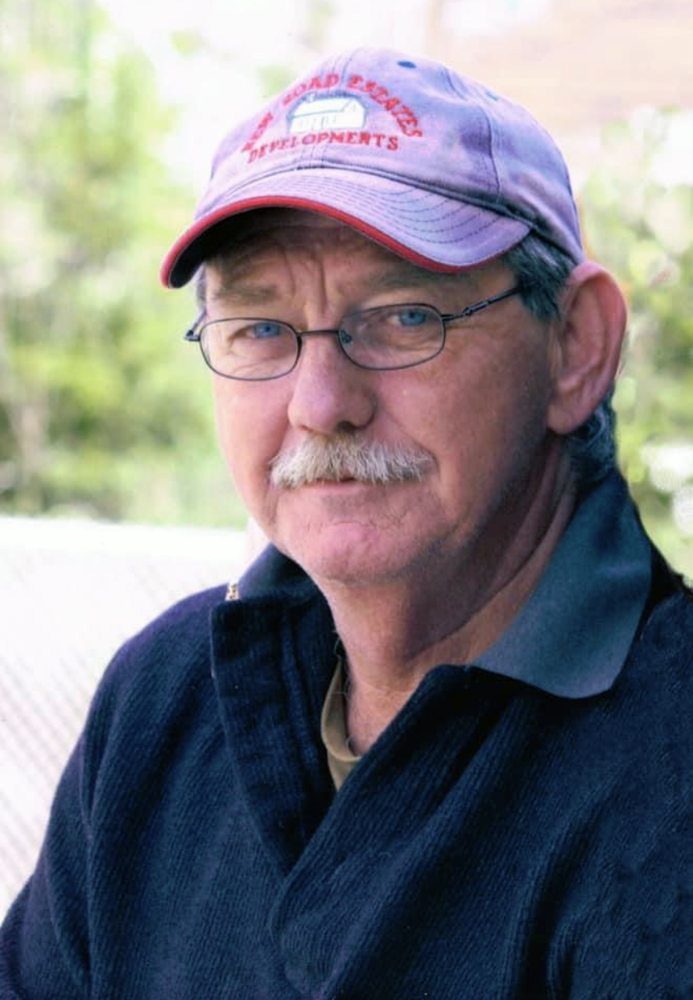 Randy worked at Larsens Packers for many years, but upon leaving Larsens, he returned to his first love, trucking.  Anyone who knew Randy knows how much he loved hunting and fishing and some of his best memories were made back at the old camp surrounded by his boys, his family and friends.

Randall was predeceased by his father George, Jr.

In keeping with Randy’s wishes, cremation has taken place and there will be a Celebration of Life for family and close friends at a later date. Memorial donations may be made to the Heart and Stroke Foundation of Nova Scotia.  Arrangements have been entrusted to Serenity Funeral Home, Berwick Funeral Chapel, 192 Commercial Street, Berwick, NS, B0P 1E0 (902-538-9900).

Share Your Memory of
Randall
Upload Your Memory View All Memories
Be the first to upload a memory!
Share A Memory
Plant a Tree