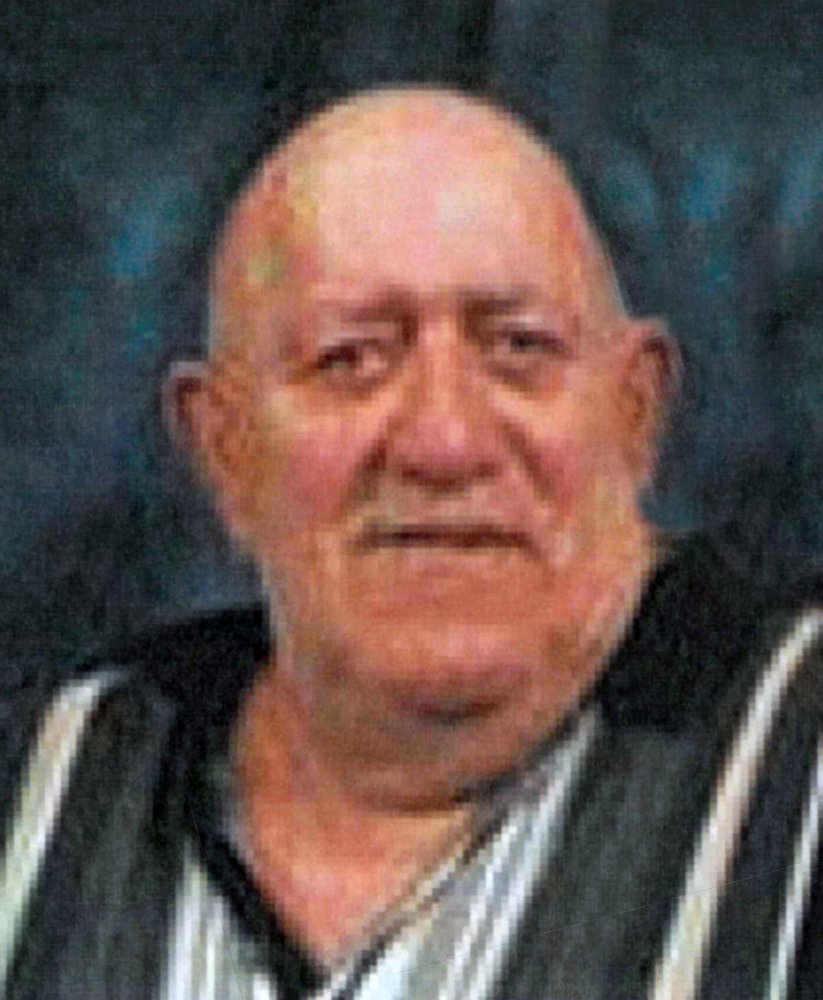 James Laverne Weatherbee, 78 of Berwick passed away peacefully on September 19, 2020 in his home.  Born in Berwick, he was the son of the late Vera (Weatherbee) and step-son of the late Francis “Tinker” Burgess.

James was a member of the United Church.  He worked for Accuride of Canada for 30 years.

Besides his mother and step-father, James was predeceased by his beloved wife, Shirley (Kennedy).

Cremation has taken place and there will be no service at this time. Memorial donations may be made to the Canadian Cancer Society or the Heart and Stroke Foundation of Nova Scotia.    Arrangements have been entrusted to Serenity Funeral Home, Berwick Funeral Chapel, 192 Commercial Street, Berwick, NS, B0P 1E0 (902-538-9900).

Share Your Memory of
James
Upload Your Memory View All Memories
Be the first to upload a memory!
Share A Memory
Plant a Tree