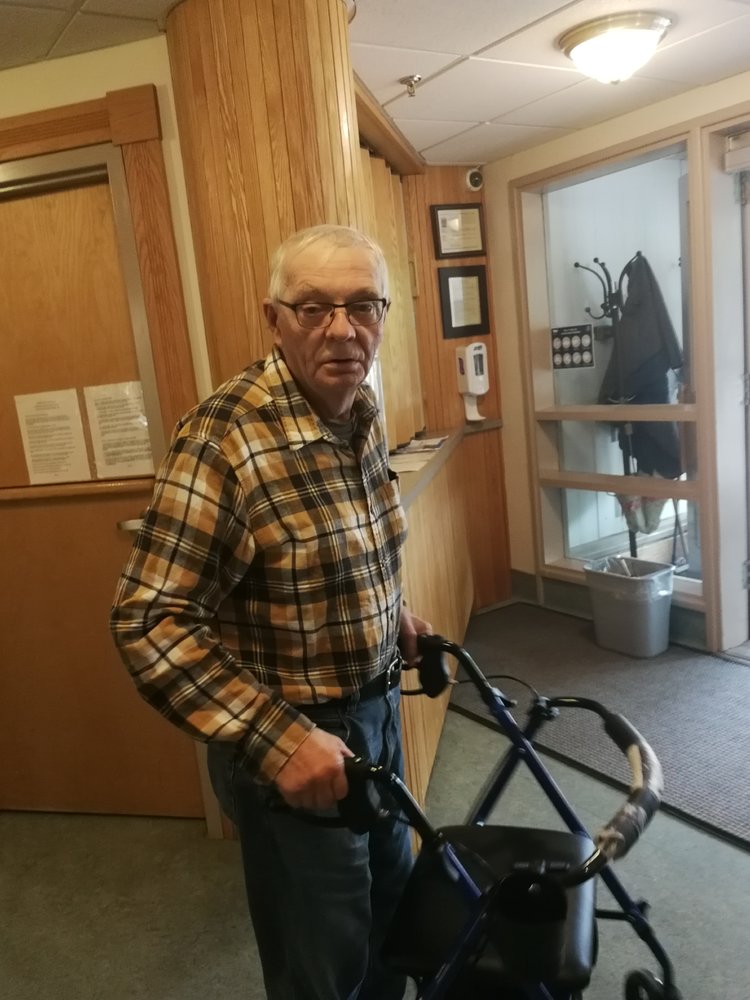 George Reginald Bent, 71 of Waterville, passed away peacefully September 28, 2020 in the Halifax Infirmary.  Born on August 25, 1949 in the Soldiers Memorial Hospital, he was the son of the late Reginald and Lorraine (Parsons) Bent.

Even as a young child, George worked very hard all his life.  He had to leave school in grade 8 to go out to work. He was employed in many different duties; such as a cleaner, laborer, taxi driver, he worked in the woods, and worked many years for the late Jim Lamb. Besides enjoying the work he had done; he also had a passion for wrestling, country classics, he relished in the sounds and sites of the ocean and spending time with his treasured family and friends.

“Dad’s body may have gone, but his spirit will always remain with us through his children, grandchildren and all those that come after him.”

Beside his parents, George was predeceased by many family and friends

A visitation will take place on Thursday, October 1, 2020 from 6-8 pm in the Berwick Funeral Chapel. A Graveside Service will be held on Friday, October 2, 2020 at 1:00 pm in the Berwick Cemetery. Memorial donations may be made to the to the family. Arrangements have been entrusted to Serenity Funeral Home, Berwick Funeral Chapel, 192 Commercial Street, Berwick, NS, B0P 1E0 (902-538-9900).