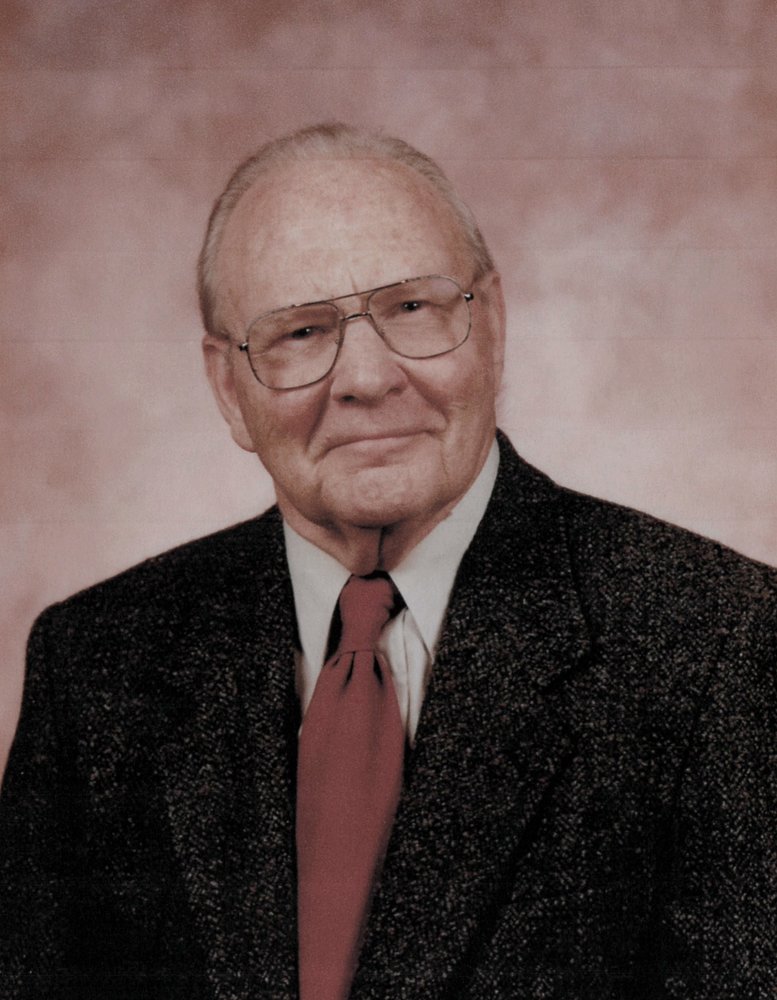 Dr. Richard Hastings Taylor, D.D.S., 101 of Wolfville passed away peacefully September 30, 2020 in Blomidon Court, Shannex, Greenwich. Born in Weymouth, Digby Co., on August 23, 1919; he was the son of the late Hastings Wainwright and Marguerite (Cunningham) Taylor.

He attended Kings College and Dalhousie University in Halifax, graduating from Dalhousie Dental School in 1942.  Richard practiced Dentistry in Wolfville all his professional life, retiring in 1985, at which time he was honoured by his profession and the Town of Wolfville.  In 1959, he was instrumental in bringing water fluoridation to the town.  He was a life member of The Canadian Dental Association and Honourary and Life member of the Nova Scotia Dental Association. Richard was co-founder, with the late Dr. John Eaton, of the first Annapolis Valley Dental Society and was honoured by the Society with other retired dentists in 1999.  He was a former member, past president and past secretary of the Rotary Club of Wolfville. Richard served his profession as a member and past president of The Provincial Dental Board and former member of Wolfville Town Council.

Richard was also a devote member of the St. John’s Anglican Church in Wolfville, he served his church as Warden, Vestry, council member and as Envelope Secretary.

He also would find time to work in his garden, taking pride in his display of roses. Richard enjoyed working with his stained glass hobby.

Besides his parents, Richard was predeceased by his loving wife, Florence DeWitt (Farnsworth) Taylor, RN; and brother George.

The family would like to thank Shannex, Blomidon Court, Greenwich; the Wedgewood House, Kentville; VON; Senior Care for Angels; and all the doctors, nurses and staff who attended to Richard’s care.

There will be no visitation by request. A Service will take place, but due to COVID-19 restrictions, limited seating protocol will be followed and masks are required.  If you wish to attend please contact Paul by emailing: paul.taylor0549@gmail.com by Thursday, October 15 to confirm your attendance. Family flowers only. Memorial donations may be made St. John’s Anglican Church, Wolfville or charity of one’s choice.  Arrangements have been entrusted to Serenity Funeral Home, Wolfville Funeral Chapel, 568 Main Street, Wolfville, B4P 1E5 (902-542-4656).

Share Your Memory of
Dr. Richard
Upload Your Memory View All Memories
Be the first to upload a memory!
Share A Memory
Plant a Tree