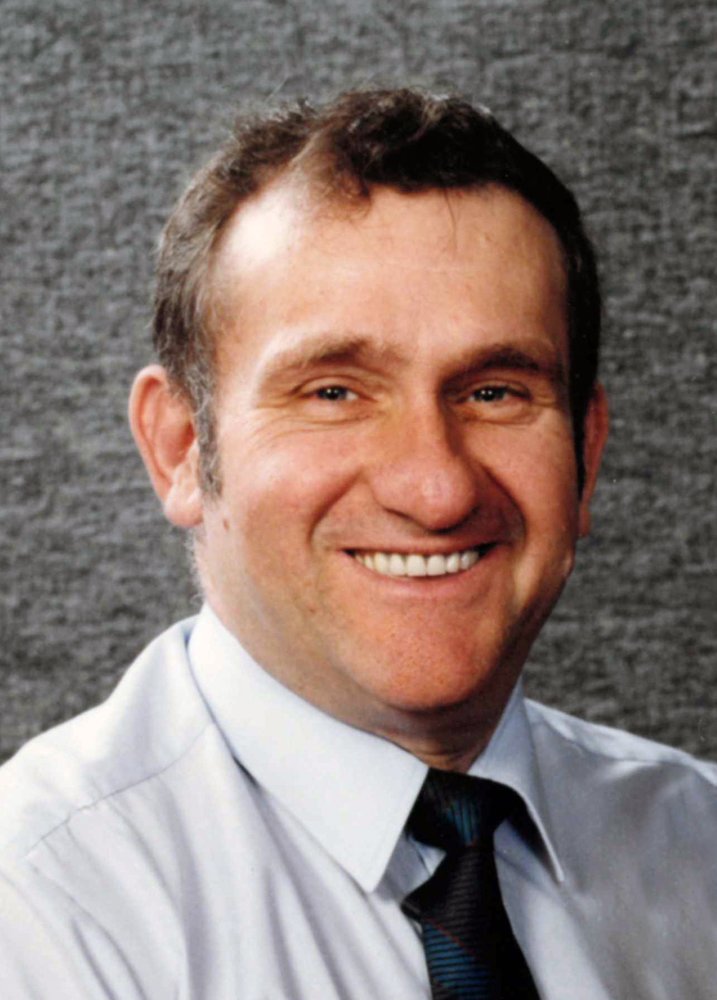 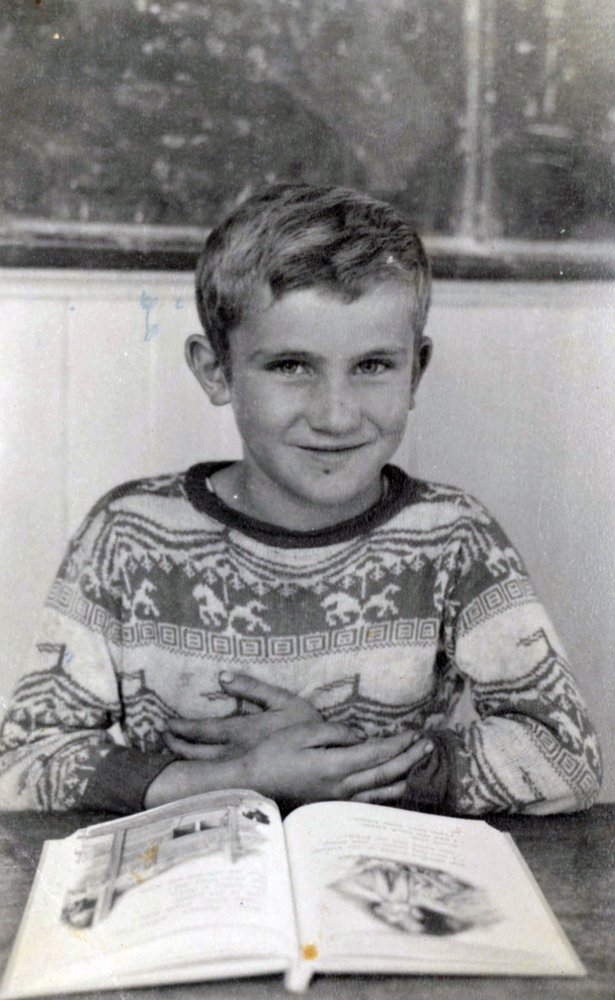 Franklyn “Sanky” Joseph Dill, 73 of Canning, passed away peacefully on October 5, 2020 in his home with his loved ones by his side.  Born in Kentville, his was the son of the late Frank and Effie (Lenihan) Dill.

Growing up in a small farming community, a strong love for the land was instilled in him at an early age. Kind and caring at the same time strong and hard-working. Always kind to animals.  He had a love for the outdoors and all creatures it contained. Dogs were close to heart and he was never without a beagle by his side. He passed along to his kids and grandchildren the love for the land and how important it was to maintain the enjoyment it all had to offer. Nature was very important to him but secondary to the most important thing, his family.

No matter how busy life had gotten or how much pain he was in, Grampy always had time for his grandchildren. Sankie had such a huge impact on his children, his memory will always live on. “We, the family will be eternally grateful for his time with us, we are the better for his kindness, his laughter, and his endless determination. Dad, Grampy… we will always love you, and you will never be forgotten.”

Cremation has taken place. A Celebration of Life will be held on Wednesday, October 14, 2020 at 11:00 am in Wolfville Funeral Chapel. Memorial donations may be made Diabetes Canada or Heart and Stroke Foundation of Nova Scotia.  Arrangements have been entrusted to Serenity Funeral Home, Wolfville Funeral Chapel, 568 Main Street, Wolfville, B4P 1E5 (902-542-4656).

Share Your Memory of
Franklyn
Upload Your Memory View All Memories
Be the first to upload a memory!
Share A Memory
Plant a Tree