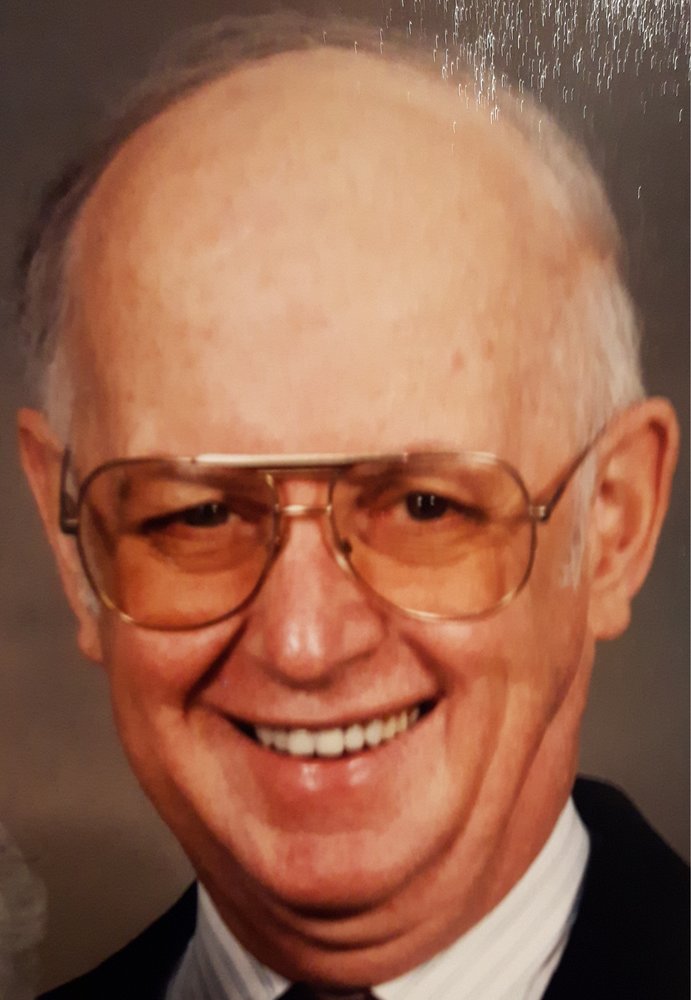 David William Parsons, of Halifax/Dartmouth, passed away on November 9, 2020 at the age of 84 in the Veteran’s Memorial Building in Halifax.  Born in Lunenburg, he was the son of Lola Abbott (Tanner) and the stepson of George Abbott.

David completed 25 years of military service in the Canadian Air Force as well as additional service in the Air Force Reserves. Following this he become a Stores Manager for Woolco-Wolworth and then for the Victoria General Hospital along with several other part-time jobs.  He married Carol (Miller) on January 10, 1958. He was a dedicated husband and father, enjoyed fishing trips with his sons, gardening and wood-working and was a devote member of St. Luke’s Anglican Church in Dartmouth, becoming a licensed lay reader.

He was predeceased by his sister Mildred Conrad (Parsons); sister-in-law Sue Wentzell (Miller); and his niece, Wendy Conrad.

Funeral to take place on November 19 at 2PM in St. Luke’s Anglican Church, Dartmouth.  Due to Covid 19 restrictions, a public reception will not be held. Burial to take place at Upper Blue Rocks Cemetery at a future date.  In lieu of flowers, memorial donations may be made to St. Luke’s Anglican Church or the Alzheimer’s Society of Nova Scotia.  Arrangements have been entrusted to Serenity Funeral Home, 34 Coldbrook Village Park Dr., Coldbrook, NS, B4P 1B9 (902-679-2822).