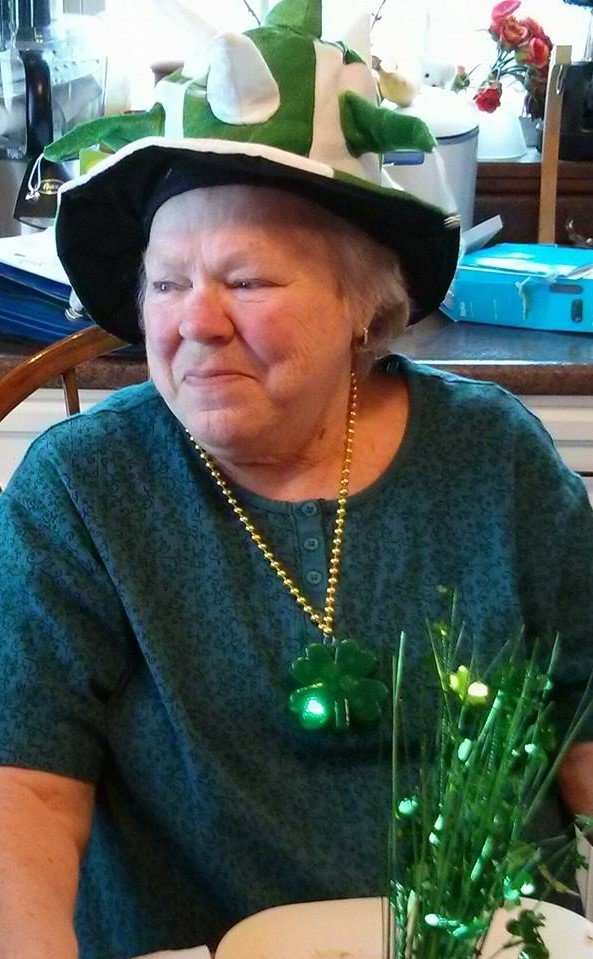 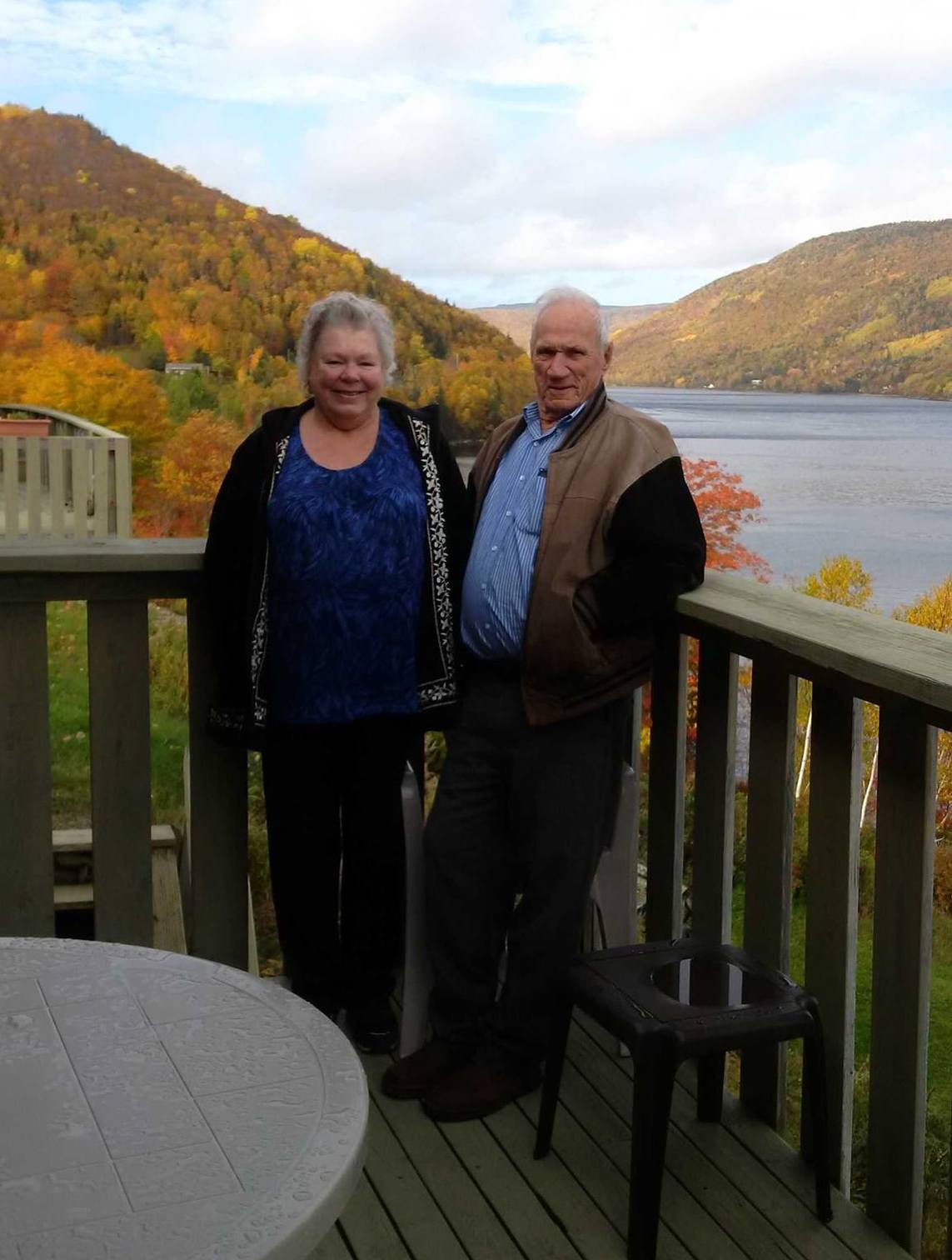 It is with great sorrow, we, the family of Judith Ann Sanford, age 79, of Berwick, announce her passing on November 11, 2020 at the Valley Hospice in Kentville. Born in Wolfville on March 17, 1941, Judith “Judy” was the daughter of the late Victor and Jennie Forsythe (nee Lockhart).

She spent many of her growing up years in Wolfville and in Berwick, before moving to Hantsport as a teenager. It would be in Hantsport that she married, raised her family, and made many close and lasting friendships over the next 50 years.

In her later years, Judy moved to Berwick to be closer to her grandchildren, who were so very special to her. In her working years, Judy was employed for several years at CKF and then at the NSLC store in Hantsport. Wherever she went, she was known for her warm personality, her wit, and her love of a good laugh. She kept her sense of humour right to the end, despite the suffering she endured from her illnesses. She didn’t care about pretenses, worldly things, or the entrapments of life - but always welcomed company and a chat and the banter that would most certainly ensue.

Back in the day, she was known for her homemade bread, rolls, and tea biscuits. Before her illnesses, she could most often be found doing jigsaw puzzles, playing her keyboard, or riding shotgun, being chauffeured all over the place by her ‘partner in crime’, Doug.

Visits from family, friends, and neighbours were what she lived for.

Judy is survived by her spouse and tireless caregiver, Douglas Morine, Berwick; daughters Crystal Sanford (Gerry Pellerin), Berwick; Carol Sanford (Peter Keddy), Forties; and her beloved grandchildren Bradley and Rhea Sanford of Berwick; Chloe Hiltz of the Forties; and a lovingly spoiled cat who rarely left her side. Also surviving are sister Muriel Carswell of Middleton and brother Cyril Forsythe of Coldbrook; as well as many nieces, nephews, and cherished friends.

Besides her parents, Judy was predeceased by her first husband, Gordon Sanford; and brothers Cameron and Carl Forsythe.

Doug, Crystal, and Carol would like to express a deep gratitude to all those who helped us during mom’s illness. Very special thanks to the valley Palliative Care team, VON, Staff on Medical B at VRH, and to the Valley Hospice staff for their unwavering quest to ensure mom’s comfort in her final phase of life. Your kindness and empathy will not be forgotten.

In keeping with Judy’s wishes, cremation will take place. A graveside service will be held Friday, November 20, 2020 at 1:00 pm in the Riverbank Cemetery in Hantsport. In lieu of flowers, donations in memoriam may be made to the Valley Hospice Foundation or a charity of choice. Arrangements have been entrusted to Serenity Funeral Home, 34 Coldbrook Village Park Dr., Coldbrook, NS, B4P 1B9 (902-679-2822).

Share Your Memory of
Judith
Upload Your Memory View All Memories
Be the first to upload a memory!
Share A Memory
Plant a Tree