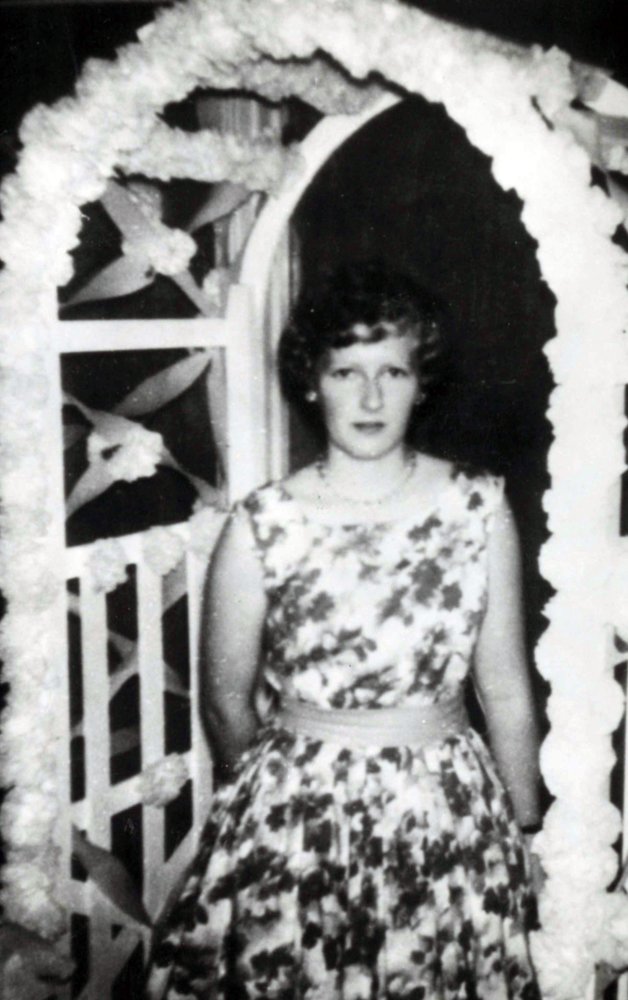 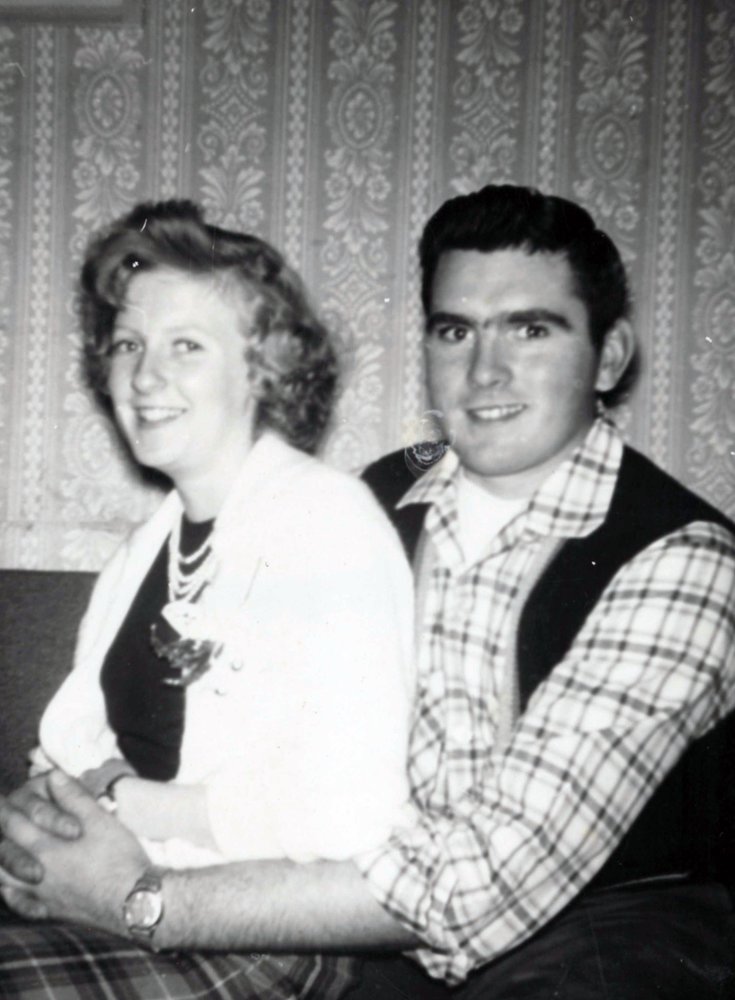 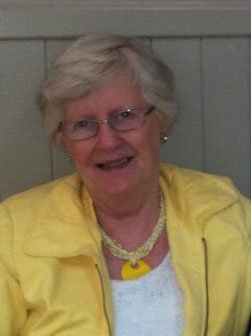 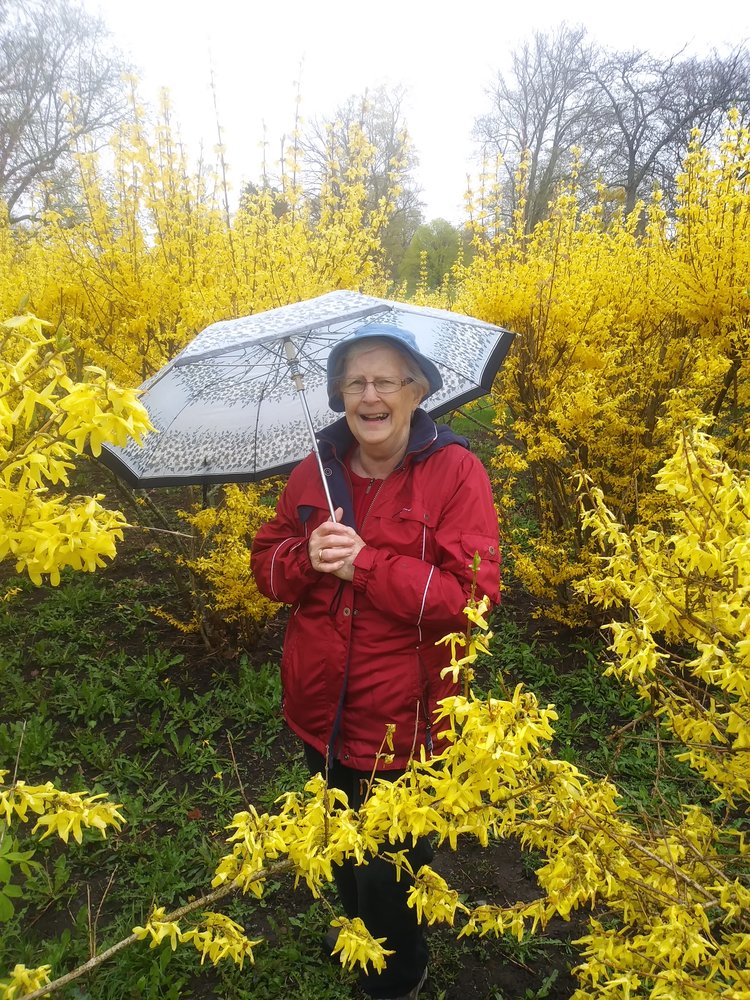 It is with deep sadness that we announce the passing of Beatrice Virginia Pinch, 78 of Wolfville, in the Valley Hospice in Kentville on November 12, 2020 with her two children by her side. Born on the family farm in North Kingston she was the daughter of the late Robert and Winnifred (Allen) England.

She was devoted to her husband Paul, for 54 years and to her children Kimberlyann Pitman (John) of Falmouth and Randal (Joanne) of Halifax. She adored and lit up when she was with her only granddaughter, Maggie Pitman. A member of the Gaspereau United Baptist Women's Auxiliary, also past President and Treasurer of the Atlantic Baptist Women (WMS), her devotion to her faith and community was important her entire life. After starting work at the Royal Bank of Canada in 1961, she left to start a family with Paul on Ridge Road, Kings County. She later returned to work at The Fundy Shop, and provided housekeeping and childcare. She had many hobbies and pass-times; she loved to quilt especially with her friends.

Later in her life, she also enjoyed working on the family history and became quite good at scrapbooking. In 2017, she moved into an apartment in town, where she adored her new neighbours and her proximity to the walking trail.

She is survived by her children and grandchild, as well as brothers John and George.

Besides her parents and husband, she was predeceased by her half-sister Sheena Atwell and brother Lawrence.

Due to Covid-19 restrictions there will be no visitation or public funeral. A private invitation only service will be held at the Gaspereau United Baptist Church, followed by a private graveside committal, Reverend Gary Manthorne presiding. In lieu of flowers, the family would appreciate memorial donations made to the Valley Hospice Foundation, The Stephen Russell Memorial Fund, or The Canadian Cancer Society. Arrangements have been entrusted to Serenity Funeral Home, 34 Coldbrook Village Park Dr., Coldbrook, NS, B4P 1B9 (902-679-2822).

Share Your Memory of
Beatrice
Upload Your Memory View All Memories
Be the first to upload a memory!
Share A Memory
Plant a Tree