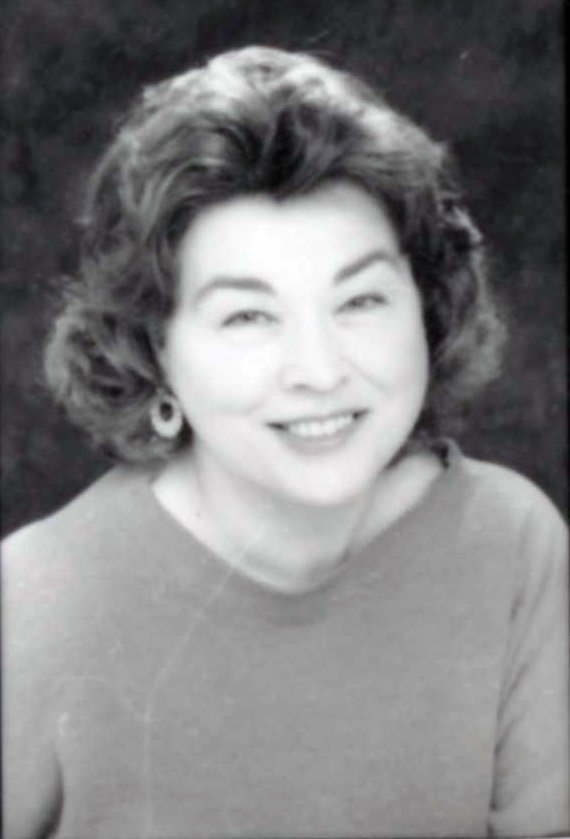 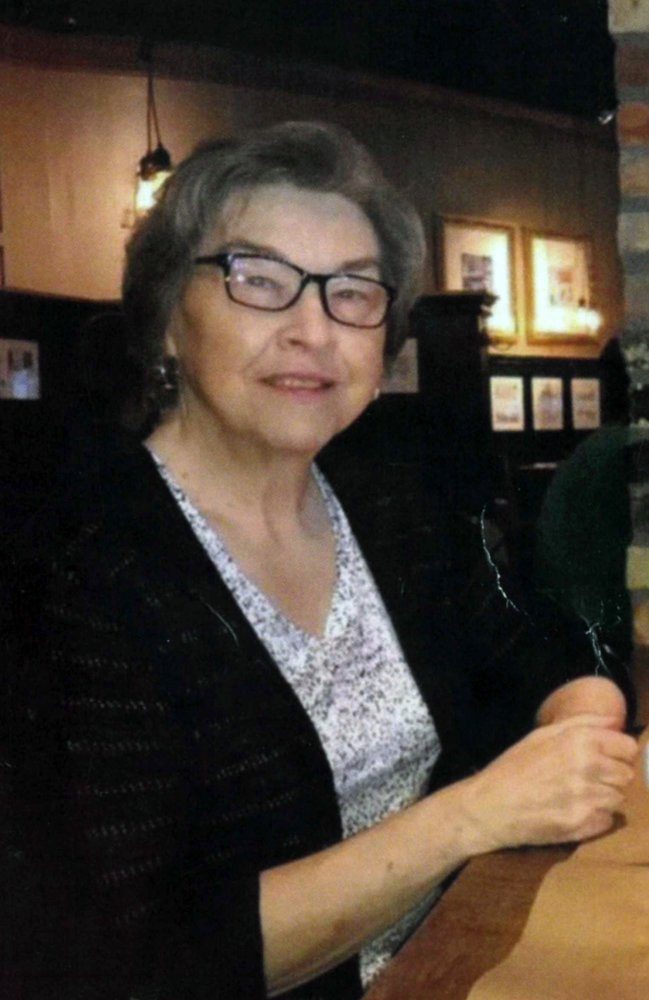 Margaret “Peggy” Anne Redmond, 75 of Middleton, passed away peacefully on December 26, 2020 with her family by her side.  She was born in Halifax in 1945, to the late Fred and Eileen (Joyce) Redmond.

She left this world with an undiminished air of grace and humility, teaching up until the last few days.  She has taken the next step in her storied adventure with the bravery that has taken her through every step of her journey thus far.

Peggy will be missed by so many – her life in Nova Scotia, her cherished club of “ex nuns”, and the found-family she formed among colleagues and students in Toronto, across Canada and around the world. She will live forever in all of them through their art, their voices, their words and songs.

As one of her students, Thom, said when we lost Peggy, “The world lost a direct connection to pure art.”

It is impossible to sum up the legacy of Peggy’s life as she lived enough adventures for a hundred lifetimes. She touched so many people in impactful and important ways with unmatched passion and patience. She was a teacher who was constantly learning, a woman who never shied from her calling, an adventurer who laid roots, but most of all she was a guide.  And she loved that. She would give her time willingly to anyone who “did the work”.  She gave of herself freely and selflessly to anyone seeking to grow. Sitting down in her lesson space always began with a check in, a conversation and an abundance of Kleenex. She would then say the words “sing something for me.” Through music, monologue, and a bit of magic, Peggy would guide her wandering students on their paths with purpose and intention.

Peggy loved people and she loved elephants.  She felt that everything you needed to know about life could be seen in elephants. Elephants are a symbol of good luck, power, success, wisdom and experience.  What a perfect match for her.

In her own words, “I don’t mind the thought of dying, but I will really miss all my friends.” Well, we miss her immensely too,

but a great teacher’s class rarely ends when the class is over.

Peggy is survived by her brothers John of Halifax and Pat (Anne O’Neill) of Middleton; her very special niece, Lindsay Morrison.

Due to Covid restrictions, there will be no funeral and a memorial service will be held at a later date. Arrangements have been entrusted to Serenity Funeral Home, 34 Coldbrook Village Park Dr., Coldbrook, NS, B4R 1B9 (902-679-2822).

Share Your Memory of
Margaret
Upload Your Memory View All Memories
Be the first to upload a memory!
Share A Memory
Plant a Tree