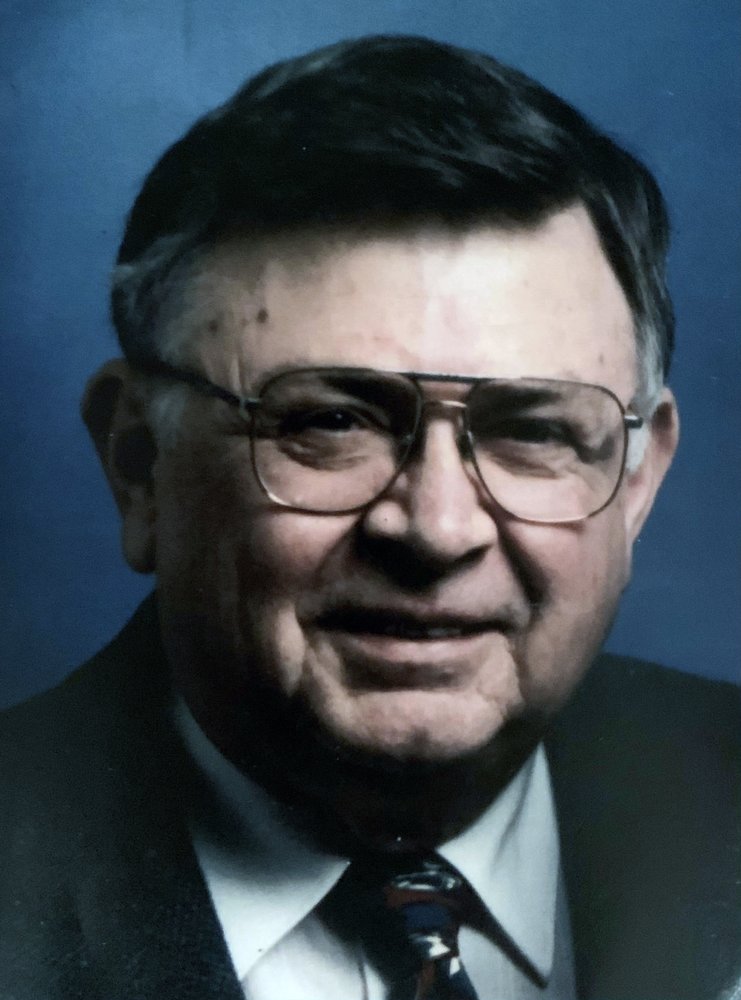 George Parker Avery Hill, 87 of Berwick passed away peacefully on January 7, 2021, just days before his 88th birthday, at Orchard Villa Home for Seniors. Born in Dartmouth, he was the son of the late George and Rhoda (Malay) Hill.

George had a long-standing career with the Federal Government; and he was a very proud long-time member of the Order of Eastern Star, Masonic Lodge and Valley Shriners. He was also a devoted member of the Berwick Baptist Church.

Besides his parents, George was predeceased by his loving wife, Ruth.

A Celebration of his life will be held at a later date in the Berwick Cemetery.  Memorial donations in George’s memory, may be made to the Valley Shriners or charity of one’s choice.   Arrangements have been entrusted to Serenity Funeral Home, 34 Coldbrook Village Park Dr., Coldbrook, NS, B4R 1B9 (902-679-2822).