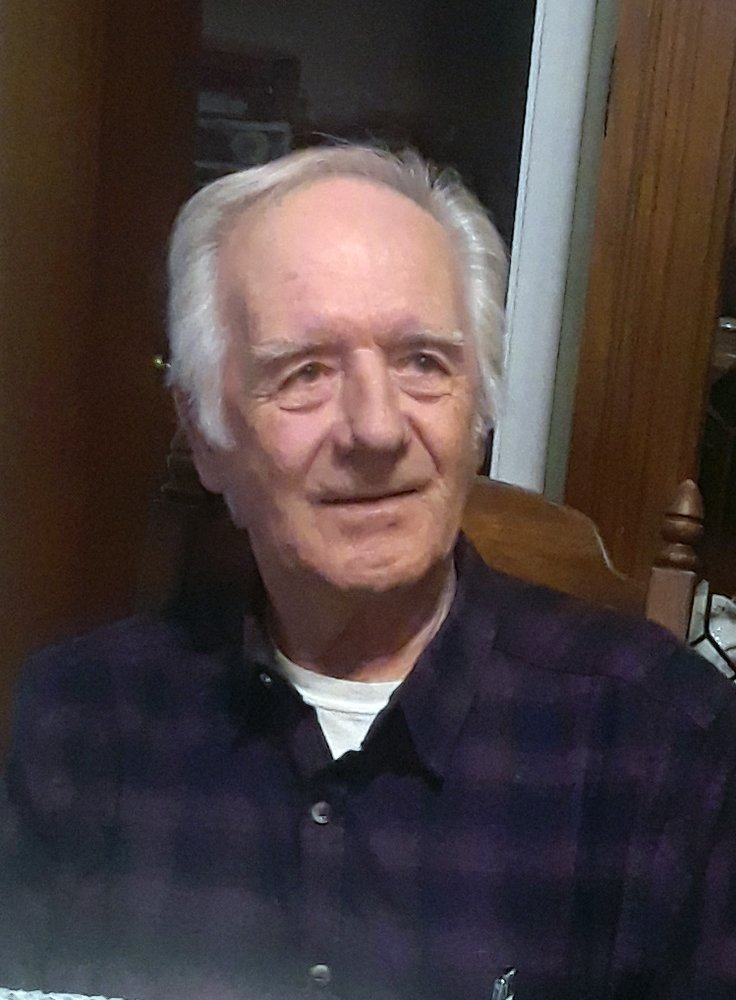 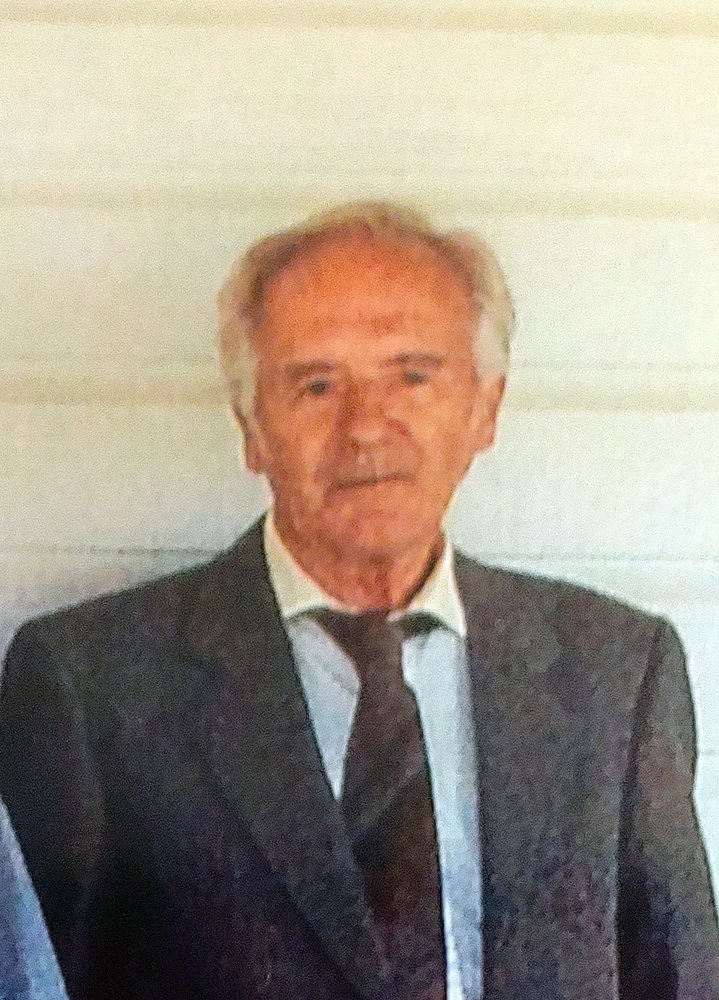 Austin George MacInnis, 76 of Canning, peacefully passed away, just one month before his 77th birthday, on January 29, 2021 in Soldiers’ Memorial Hospital, Middleton.  Born on February 29, 1944 on Scots Bay Road, he was the son of the late Obadiah and Leona (Corkum) MacInnis.

Austin was known as a top-notch motor vehicle body and fender mechanic and took great pride in owning his own business, Austin’s Autobody Shop. He was very dedicated to his work and would only provide high quality workmanship. Austin felt no challenge was too great for him to tackle.

In his retirement years, he raised meat birds, such as chickens; he also grew a large vegetable garden.  During these years, he acquired a large clientele from the Eastern Shore of Nova Scotia, as this is where he would peddle his fresh picked produce.  Some of his happiest years were spent in the company of his adoring wife, Teresa; and for the past few years, until his illness would not allow him, Austin was primary caregiver for Teresa.

A Graveside Service will take place in the Habitant Cemetery at a later date. Memorial donations may be made to a charity of one’s choice.   Arrangements have been entrusted to Serenity Funeral Home, 34 Coldbrook Village Park Dr., Coldbrook, NS, B4R 1B9 (902-679-2822).

Share Your Memory of
Austin
Upload Your Memory View All Memories
Be the first to upload a memory!
Share A Memory
Plant a Tree