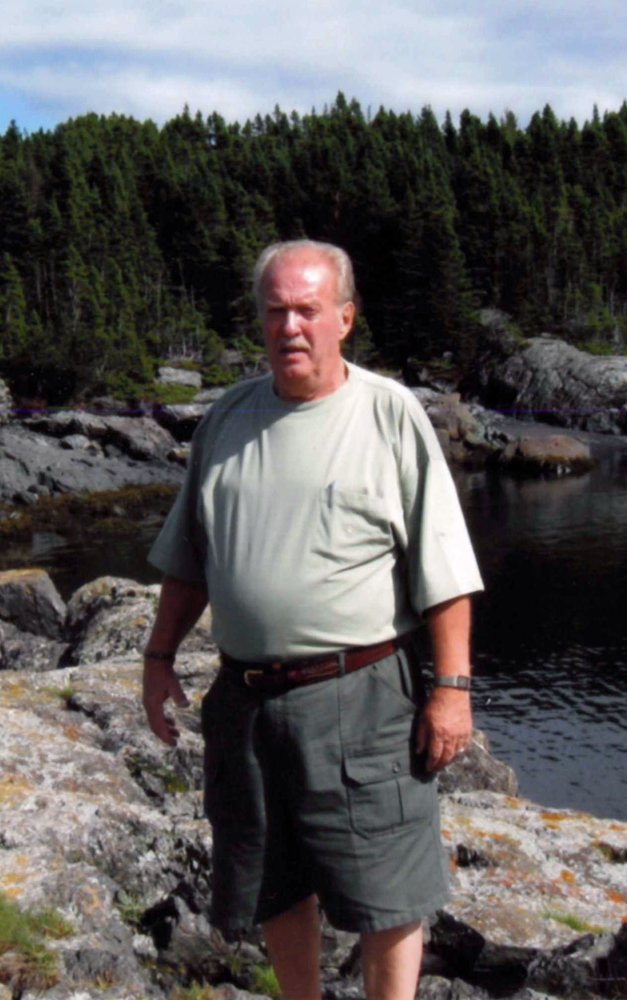 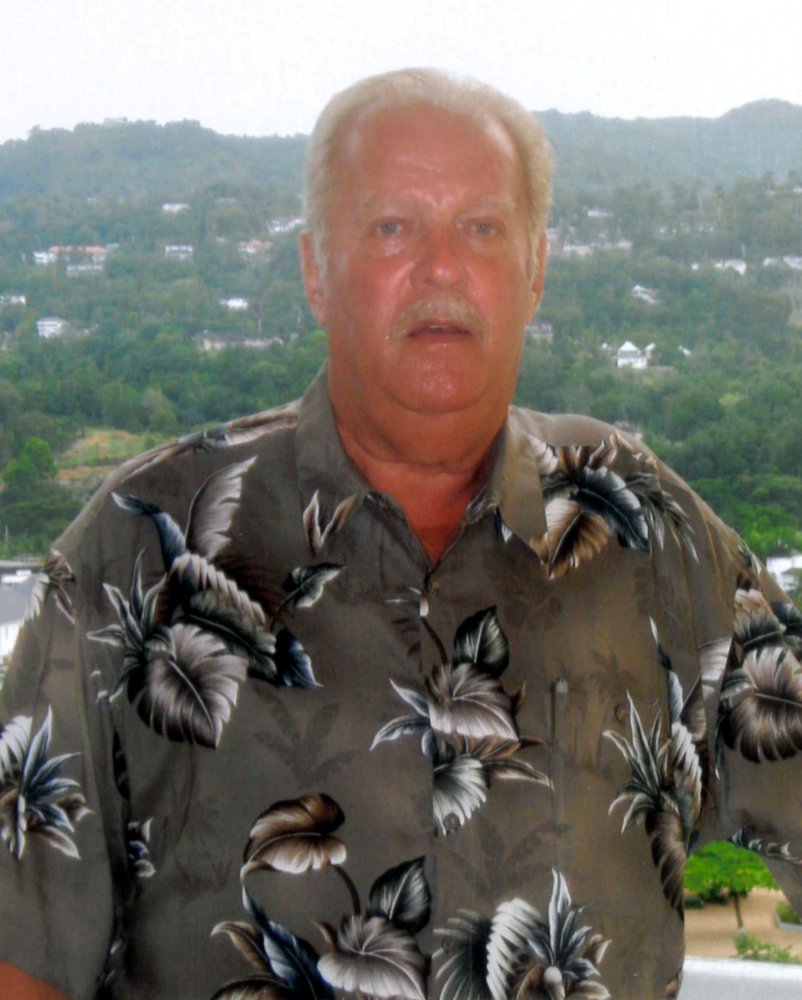 Frederick Garrett “Garry” Dunn, age 73 of Coldbrook, passed peacefully away in his home on January 29, 2021.  Born in St. John's, NL; he was the son of Theresa Marie (Hall), Cambridge and the late Frederick Ephram Dunn.

Garry loved to reminisce and talk about the many years he lived and worked in Goose Bay, Labrador. A place which brought him many happy memories of working, having his family born and raised there, and the many life-long friends and Colleagues that he held on to for many years after they left Goose Bay for Edmonton, AB and finally to Greenwood where he retired.  Garry spent the majority of his 31-year career working for the Dept. of National Defence.

He was predeceased by his father Frederick; his first wife Joan Mary (Chaplin) Dunn and brother Paul.

The Family would like to express their deepest thanks and appreciation for the outstanding support and professionalism provided by Dr. Merryweather and her staff at the Oncology Dept, Valley Regional Hospital, Kentville; Dr. Burgess and the Palliative Care Staff; Dr. Mercer (family physician); Dr. Surette; VON Services and the Special Patient Program (Emergency Help Services).

Cremation has taken place. Garry's wishes were that no services are to be held. Interment will take place at the Holy Cross Cemetery in Coldbrook. In lieu of flowers, donations may be made to the Cancer Patient Navigator at the Valley Regional Hospital or charity of your choice. Arrangements have been entrusted to Serenity Funeral Home, 34 Coldbrook Village Park Drive NS, B4R 1B9 (902-679-2822)

Share Your Memory of
Garry
Upload Your Memory View All Memories
Be the first to upload a memory!
Share A Memory
Plant a Tree