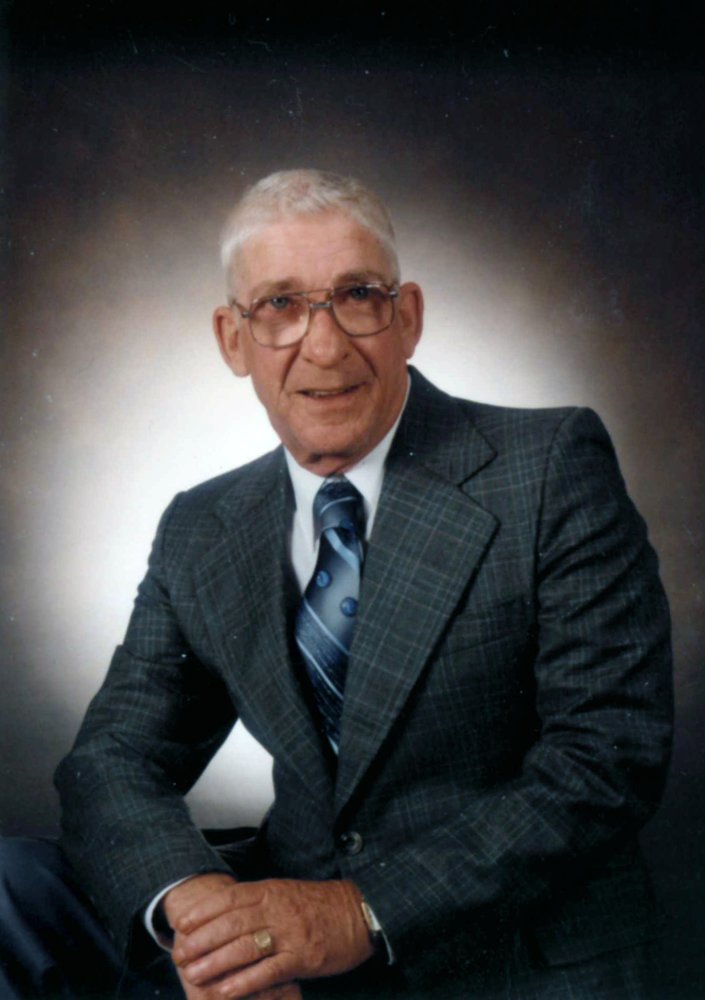 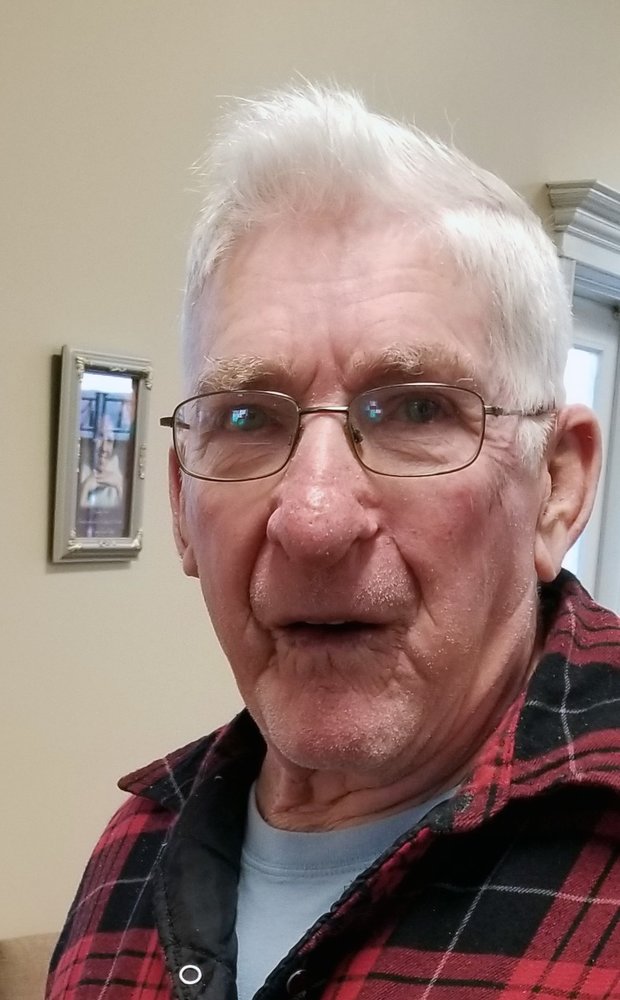 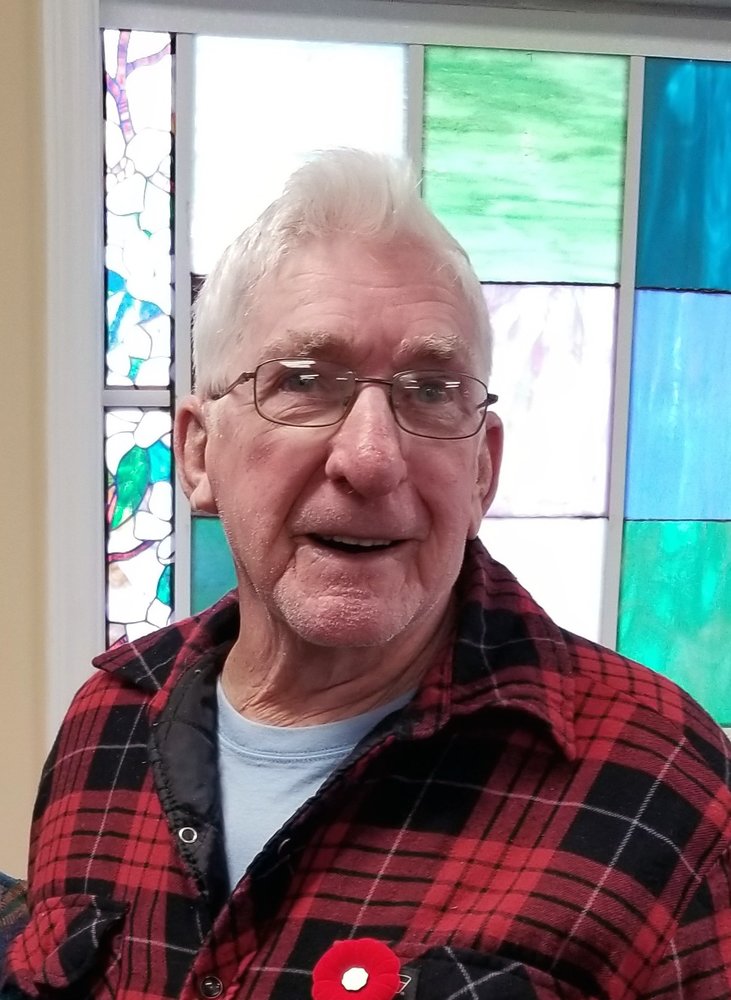 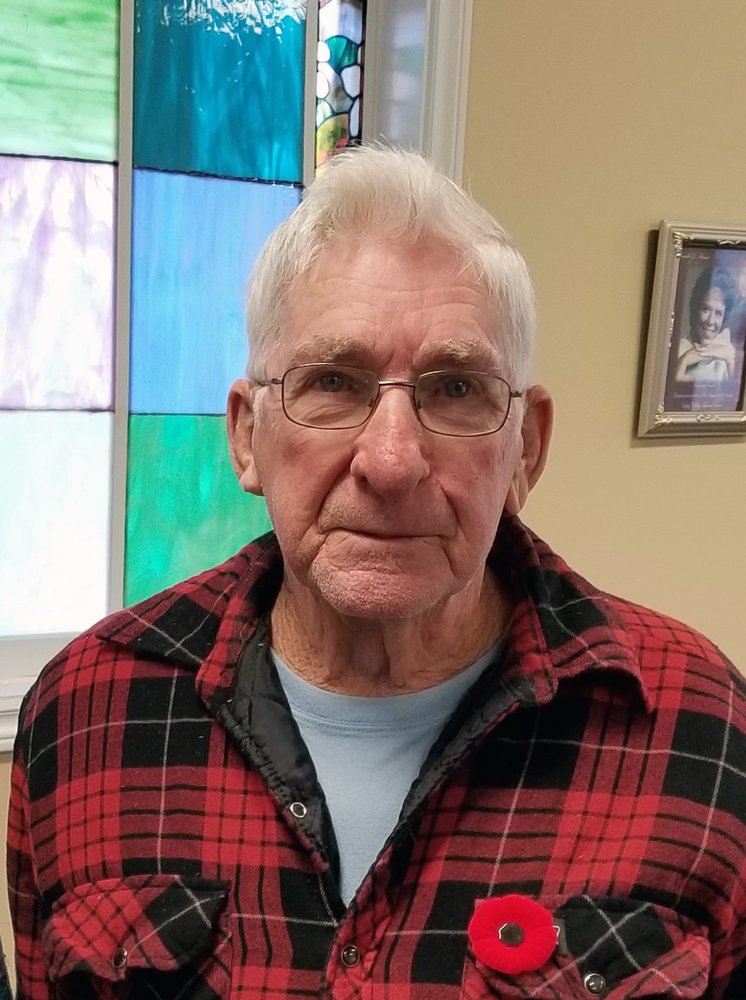 Dad was born in Digby and the son of the late Earl and Sadie (Floyd) Drew; then after a few years they moved to Landsdowne/Bear River. Next, they moved to Marshall Town/Digby. He was born into a poor family with nothing, had nothing in the early years and to his last breath he never asked for anything. All he really wanted was to provide for his family and make sure they were safe and healthy. The few things he accomplished in his life that he was proud of was joining the army, marrying his wife, and his two children. The material things were when he bought his first brand new ford F150, he loved that truck! His first house in Harmony was a major accomplishment for him. He was honored to be president of the Tremont World's Fair and president of the Weymouth Legion. Twenty-five years in the military, a few years in the reserves, a couple years of retirement, a couple years in Faro, Yukon working in the mine then off to Camrose, Alberta for a couple of years and then to Weymouth for retirement.

“In the early days dad and I lived at the arena and the ball field. Sometimes I umpired the games with him,” - Greg

He coached baseball, umpired and he was always on the ice refereeing. From camping with all his friends and teaching all the Americans he would meet on the beach how to clam. He loved being pestered by his children and grandchildren, plus he loved working on projects with them.

Later on, in life, he spent most of his time out in the shop building whirly gigs and other odds and ends. He liked fishing, hunting, peanuts, clams, scallops, a good feed of lobster and a good hamburger. The thing he hated the most was politicians and bull shit, but he always loved a good ball game and hockey game on tv. He waited patiently for his Leafs to win again.

From Mom, Heather and Me, “We are left with a huge hole in our lives but we couldn’t have a better husband, dad and friend in our lives. He didn’t believe in wearing black, crying and mourning. Didn’t want a fully decked out funeral and if there was a viewing he figured if you were a friend or good acquaintance nothing needed to be said, just walk by the coffin, have your moment, give a thumbs up move on. We will miss you as we all love

you and I know that you know how much we love you.”

He is survived by his wife Marie Irene Drew 87 of Weymouth, partner in marriage for 67 years; son John Gregory Drew, 64 of Torbrook; daughter Heather Marie Taylor, 56 of Donalda, AB; granddaughter Beckie Penman, 36 of Alberta; sister Marion Milbury, 89 of Digby; and his niece/sister Jenny, roughly the same age that his mom and dad raised as their own.

We make each day more special when we share it with a friend.

A Funeral Service will be held at a later date in the St. Joseph’s Roman Catholic Church, Weymouth, interment will take place in the church cemetery. Memorial donations may be made to the Gilbert’s Cove Lighthouse or charity of one’s choice.  Arrangements have been entrusted to Serenity Funeral Home, Digby County Funeral Chapel, 367 Highway #303, Digby, B0V 1A0 (902-245-2444).

Share Your Memory of
John
Upload Your Memory View All Memories
Be the first to upload a memory!
Share A Memory
Plant a Tree