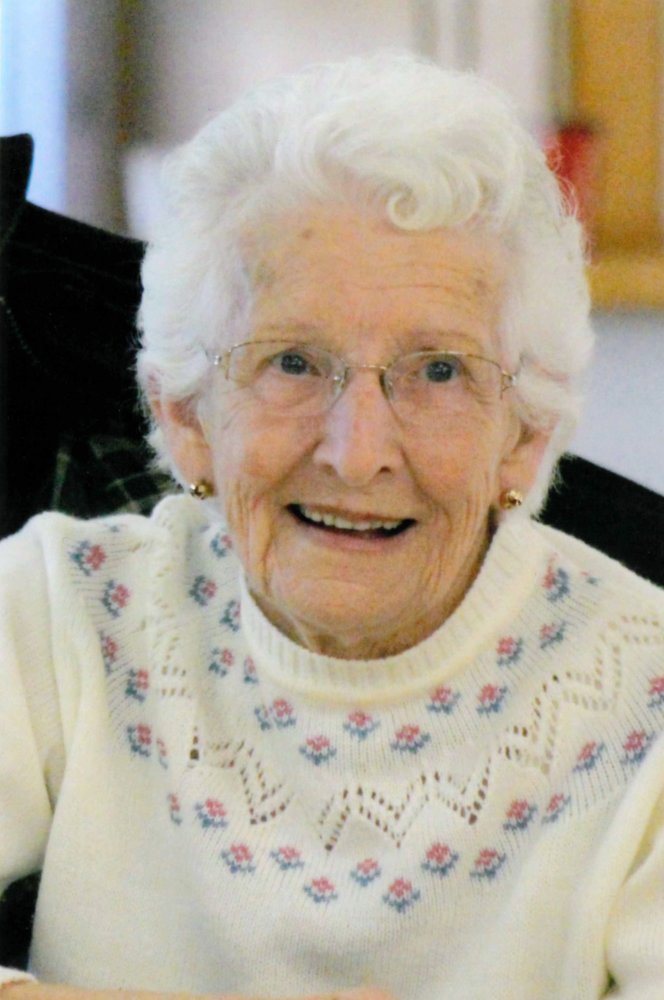 Norma Elizabeth Turner, age 87 of New Ross, passed away at home, surrounded by her loving family on February 10, 2021. Born in New Ross, she was the daughter of the late Aseph and Elsie (Sarty) Lantz.

For a stint after graduating Commercial School in Bridgewater she worked for Sears in Halifax. Later in her life, Norma worked in the apple orchards of the valley picking apples and pruning trees. She and Leon frequented variety shows throughout the Annapolis Valley and the South Shore, befriending many of the performers. But, for most of her life, Norma was a loving mother of four, and loving wife to Leon, and maintained a spotless home, and kept their bellies full of very good meals. She was an excellent cook and prepared delicious desserts, but has been known to say on many occasions that she would rather scrub floors any day rather than cook meals. You have never seen anyone make a neater bed than Norma…. nary a wrinkle to be found, whether she made her bed once a day in her earlier years, or 6 times a day in her later days. When Leon was still with her, their house was full of card players more nights than not.

The family of the late Norma Turner would like to extend a sincere thank you for all of your thoughts and prayers, and acts of kindness in this very difficult time.

A Graveside Service will take place at a later date for friends and family. Memorial donations, in Norma’s memory, may be made to a charity of one’s choice. Arrangements have been entrusted to Serenity Funeral Home New Ross Funeral Chapel, 4935 Hwy #12, New Ross, B0J 2M0 (902-689-2961).

Share Your Memory of
Norma
Upload Your Memory View All Memories
Be the first to upload a memory!
Share A Memory
Plant a Tree