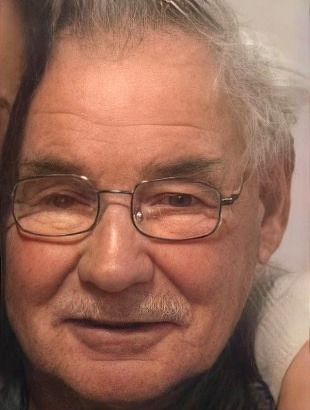 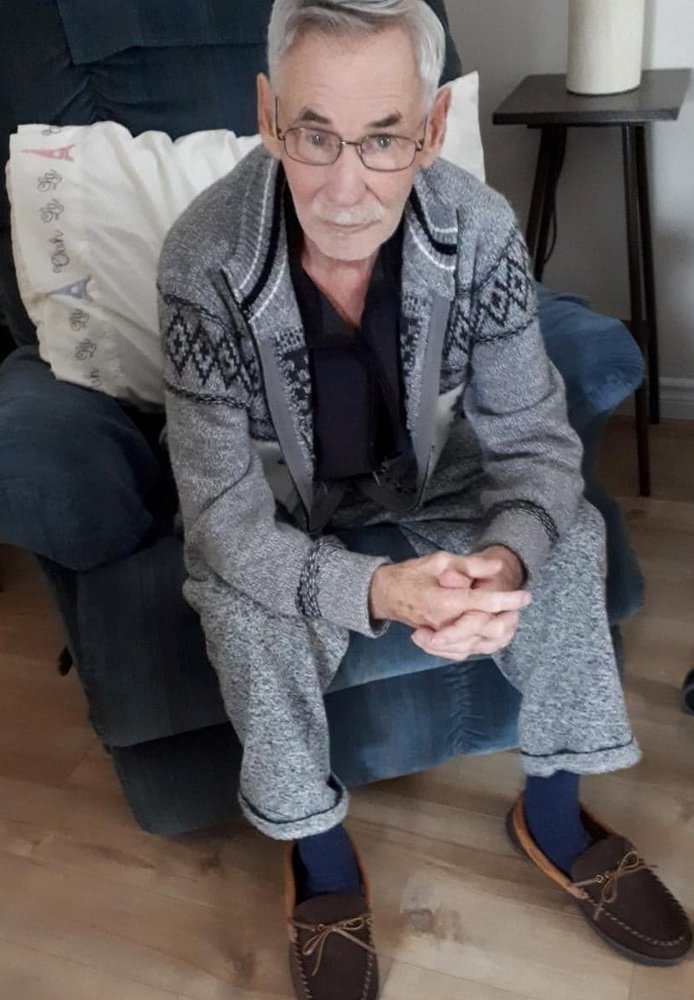 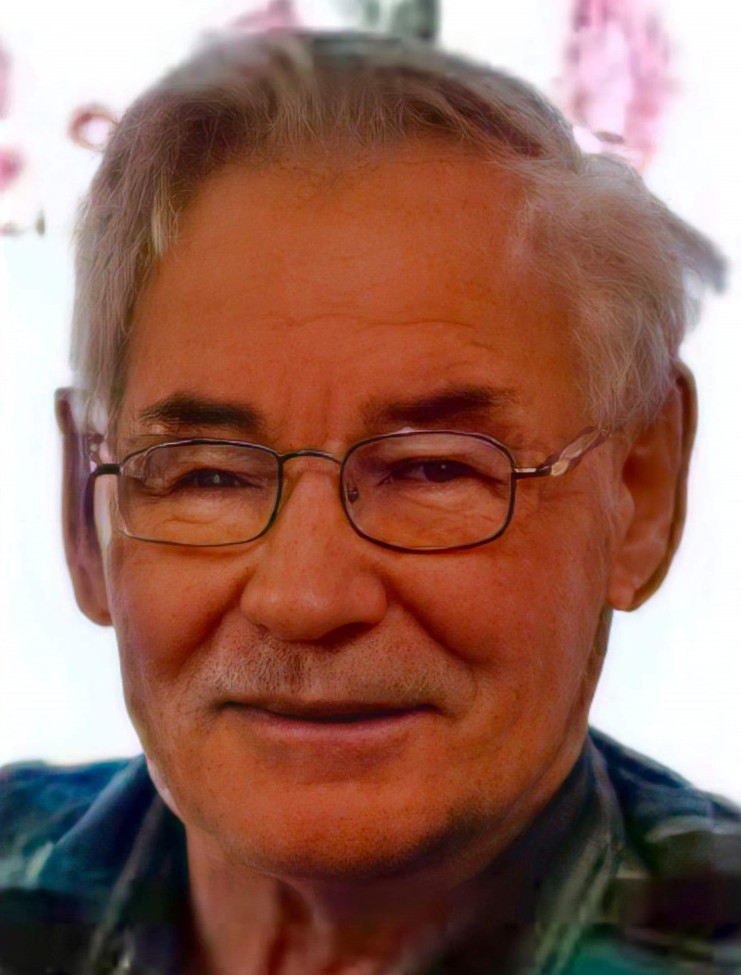 Ellis R. MacPherson 75 of New Minas, formerly of Windsor passed away peacefully in his 75th year; in the Valley Regional Hospital, February 12, 2021 after a courageous and hard-fought battle. Born in Windsor, Nova Scotia, in January 1946, he was the son of the late Elmer and Lillian MacPherson.

Ellis was a loyal employee at the Fundy Gypsum Company for many years. Content with the simpler things’ life had to offer, he did not ask for much. He enjoyed hunting, fishing, tinkering on vehicles, small engines, and spending his evenings at the kitchen table playing a game or two of dice with Debbie.

He was known to give so much of himself to help family and friends in any way he could. His fondest memories to share were those that had to do with driving “The Happy Hooker” or the “wrecker”, as he proudly referred to it, with a grin on his face and sparkle in those blue eyes as he reminisced of days gone by.

He was an extremely prideful and a no-nonsense kind of man with whom you knew where you stood. He loved his family and was devoted to those who took the time to know and love him.

He is survived by his devoted partner in life of 30 plus years, Violet “Debbie” Gray; his sister-in-law Janice Gray, whom together they cared for. Ellis and Debbie had five children between them. His only biological child Markita Ettinger (Jeff), son Douglas “Butch” (Sandra), daughter Cheryl “Peanut” (Chad), son Dwayne “Fats”, and son Dana. His legacy will live on within his nine grandchildren and 5 great-grandchildren.

Besides his parents, Ellis was predeceased by his first wife Sharon (McLearn) MacPherson; brothers Reid, David, and Bruce MacPherson.

A special thanks to Dr. S. Sidky, Victorian of Order nurses (VON) for their compassion, guidance, and most of all for the dignity provided to our loved one in his final days.

Cremation has taken place and a Celebration of Life will be held at a later date. In lieu of flowers, donations may be made to the Order of Victorian Nurses (VON) or a charity of one’s choice.   Arrangements have been entrusted to Serenity Funeral Home, 34 Coldbrook Village Park Dr., Coldbrook, NS, B4R 1B9 (902-679-2822).

Share Your Memory of
Ellis
Upload Your Memory View All Memories
Be the first to upload a memory!
Share A Memory
Plant a Tree