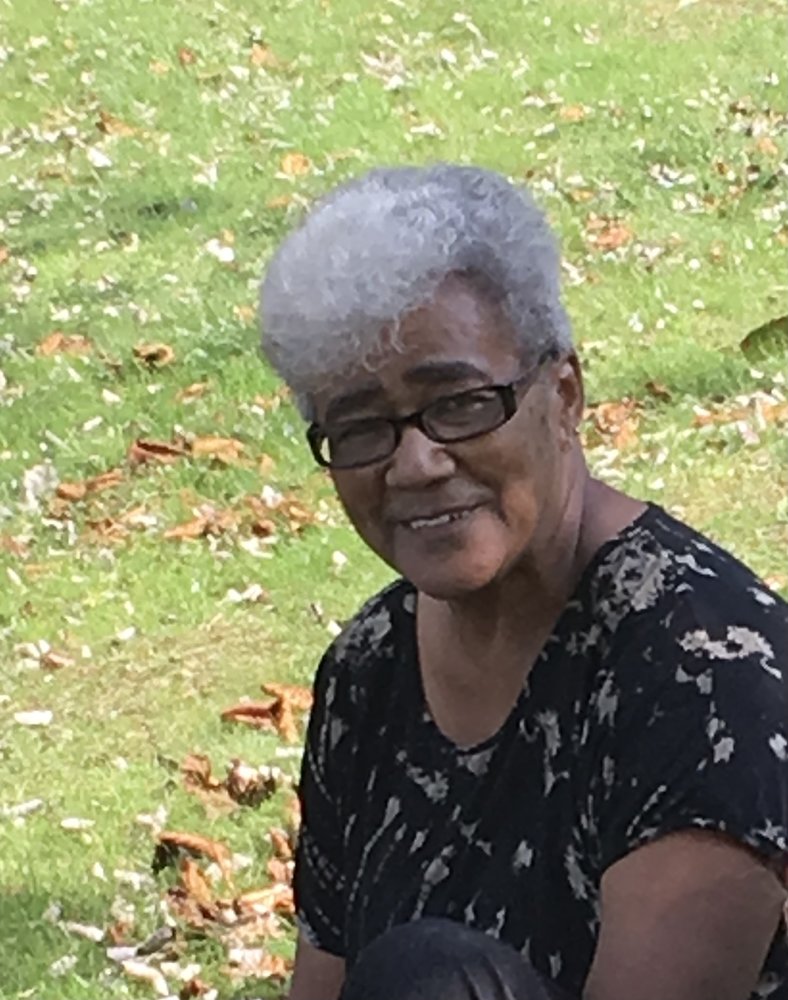 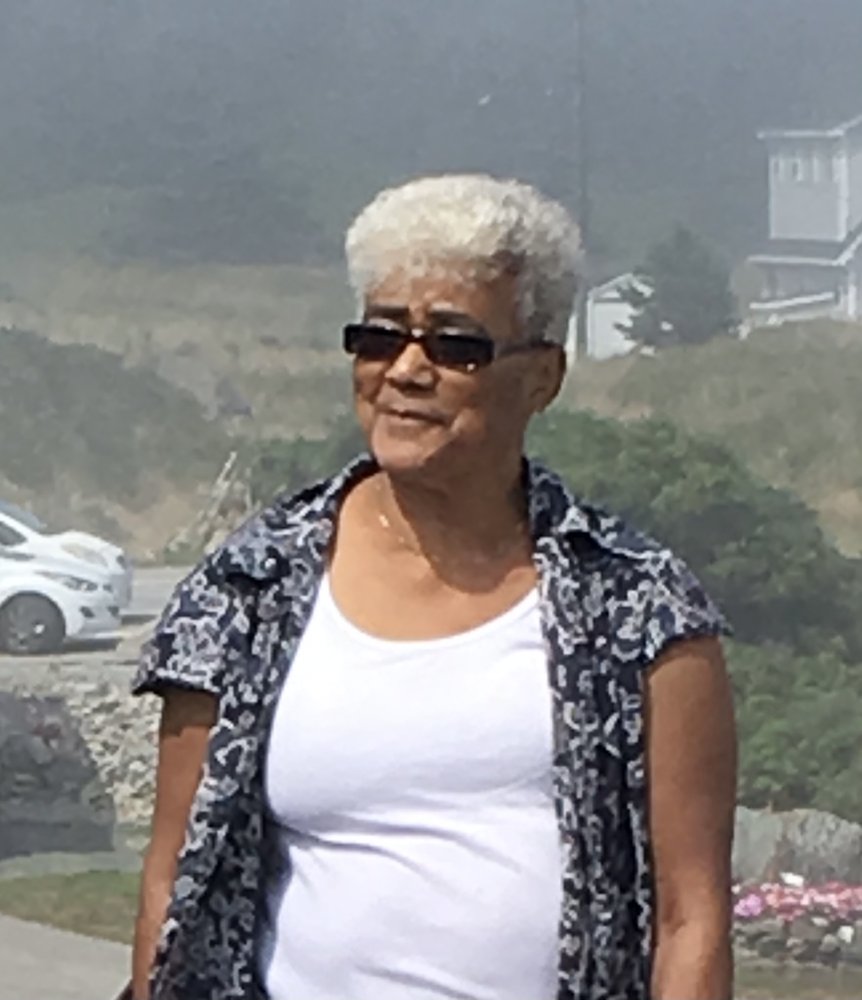 Shirley Loretta Henry (Langford), 71, of Weymouth, joined the angels February 26, 2021. She was born in Shelburne on May 26, 1949 and the fifth child to Austin and Marjorie Langford of Weymouth Falls.

After moving to Dartmouth for a length of time in her late teens, Shirley ventured out to Toronto, ON, where she met her husband Leslie. She worked for a time at Capco rebuilding carburetors for Canadian Tire and there was nothing like rebuilding a Holley four barrel, or so she said. After almost 25 years, Shirley knew it was time to move back home to Weymouth and spend some time with her family. She worked at a few different jobs before finding the perfect fit as Head Cashier at Weymouth ValuFoods where she continued working for over 15 years, until her retirement.

Shirley enjoyed many things in life like playing Bingo, weekend road trips, fishing, camping, picnics, singing with the Victory Singers, dancing up a storm and spending quality time with friends, family and especially her grandchildren.

Anyone who was blessed enough to know her knew her smile could light up a room. Heaven is a much better place with her there.

There will be no visitation at this time, a Celebration of Life to be held at a later date. Memorial donations may be made to the Heart and Stroke Foundation. Arrangements have been entrusted to Serenity Funeral Home, Digby County Funeral Chapel, 367 Highway #303, Digby, B0V 1A0 (902-245-2444).

We little knew that day,
God was going to call your name.
In life we loved you dearly,
In death, we do the same.

It broke our hearts to lose you.
You did not go alone.
For part of us went with you,
The day God called you home.

You left us beautiful memories,
Your love is still our guide.
And although we cannot see you,
You are always at our side.

Our family chain is broken,
And nothing seems the same,
But as God calls us one by one,
The chain will link again.