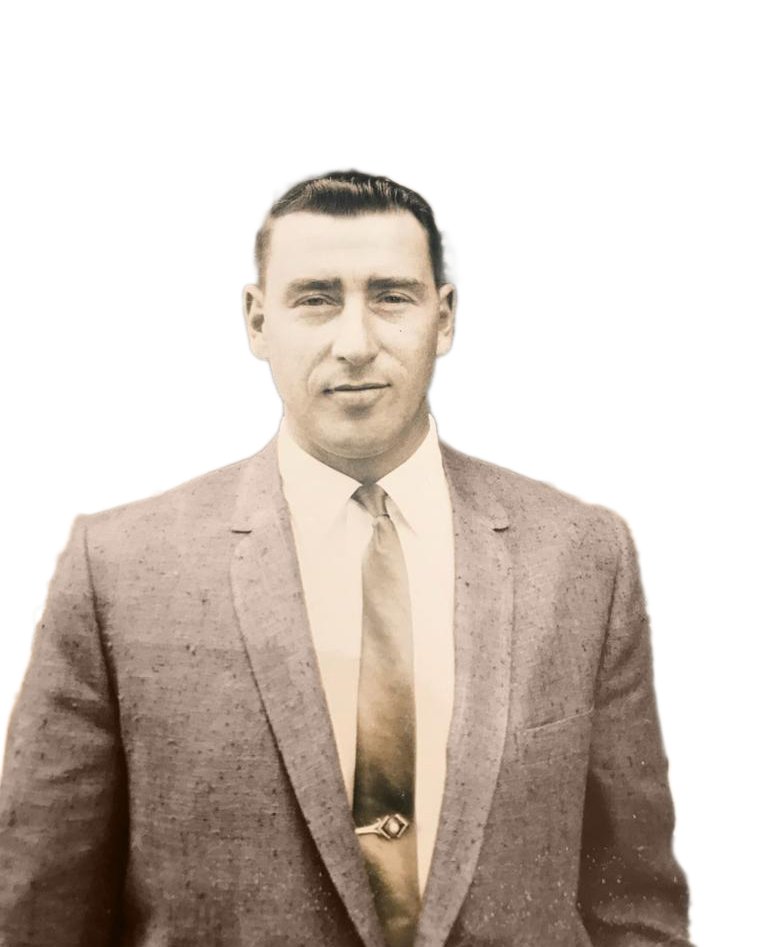 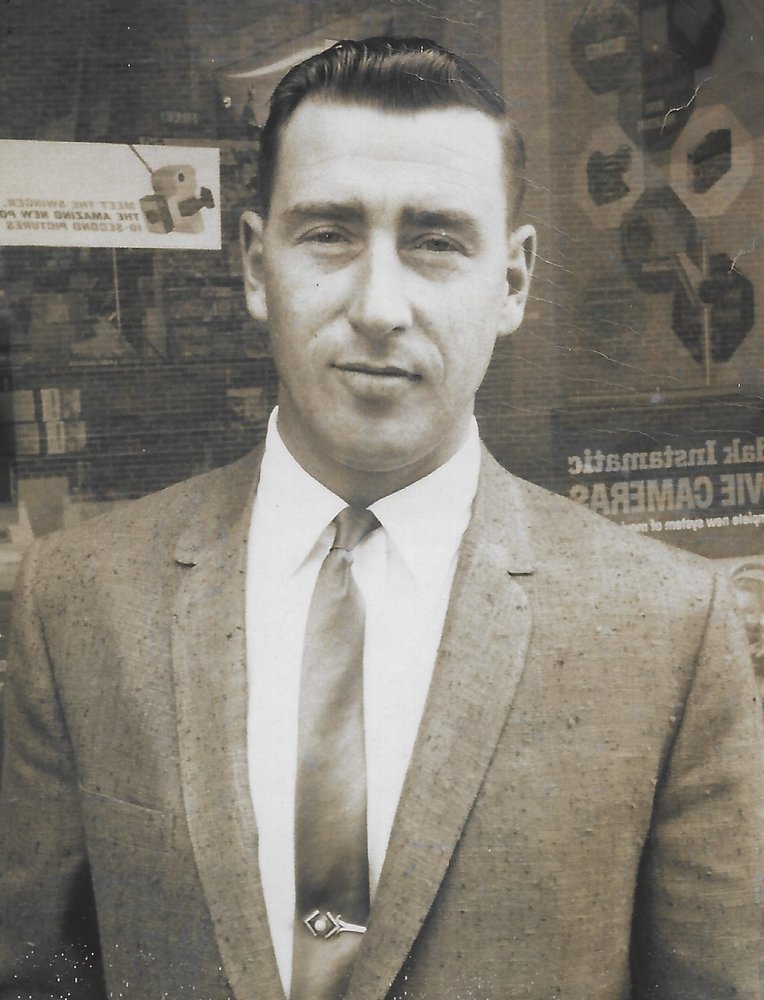 Quentin Eric Moore, who lived in Timberlea for many years passed away peacefully on March 2, 2021 in the QEII hospital in Halifax after a brief illness. Quentin, born in Watford, Lunenburg County, was the son of predeceased Clifford Moore and Evelyn (nee Veinotte) Nauss, New Germany. He will also be joined in the afterlife by brothers Sherman and Lewis, and his much-loved son, Carson.

Rest in Peace. We will miss you.

Quentin began working on his family farm at a young age and in the forests around New Germany, before moving to Halifax and transitioning to work in the marine and commercial fishing industry supply business. He became a successful manager for the JW Windsor Co. and Atlantic Netting Rope and Twine Ltd. Later, Quentin started Scotia Twines Ltd. and began manufacturing ropes for those same industries in Halifax. That family operated business grew immensely, opening another factory in North Sydney, Cape Breton. His passion for this industry continues to live on through his sons, and grandson Matthew and great grandson Devin.

He had a passion for minor hockey that led him to be one of the founding members of TASA Hockey in the Timberlea area. While his love for the outdoors was evident through his love for fishing, hunting, and even more so in his passion for growing and exporting exceptional Nova Scotia Christmas trees. Filled with incredible stories; from his many travels and achievements, they were always told with an unsurpassable contagious passion and enthusiasm.

The family would like to extend their sincere thanks to the First Responders and the many Doctors and Nurses in the 8.2 ward at the QEII who were involved in providing exceptional care to our Dad. The attention, care, and help while assisting our family through this difficult time is greatly appreciated.

Cremation has taken place. Due to COVID-19 restrictions, a private celebration of Quentin’s inspiring life will be held at a later date.  Arrangements have been entrusted to Serenity Funeral Home, 34 Coldbrook Village Park Dr., Coldbrook, NS, B4R 1B9 (902-679-2822).

Share Your Memory of
Quentin
Upload Your Memory View All Memories
Be the first to upload a memory!
Share A Memory
Plant a Tree