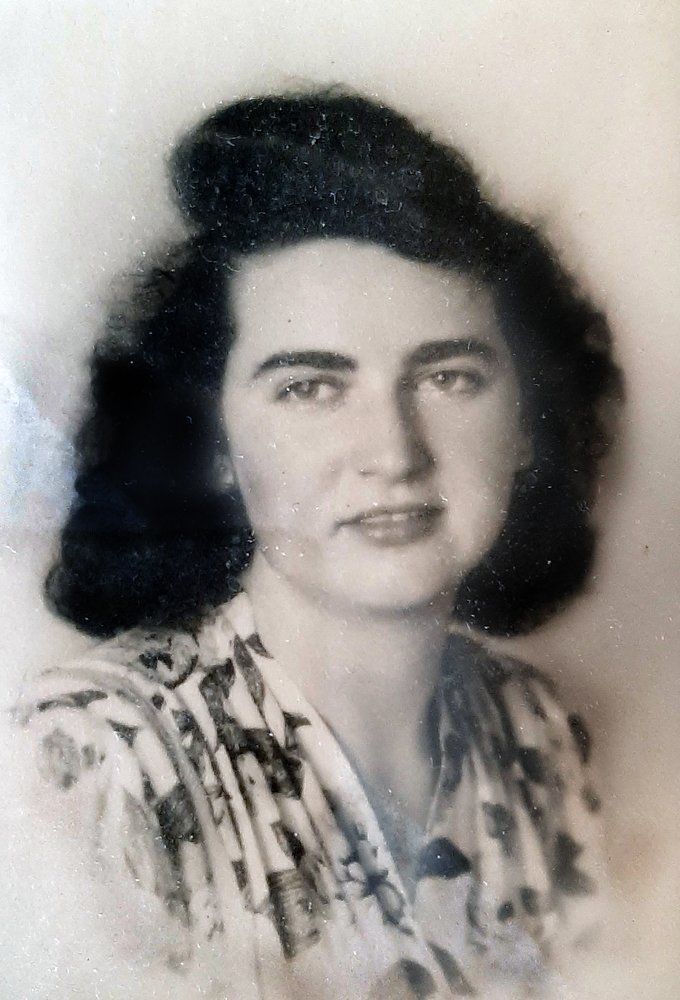 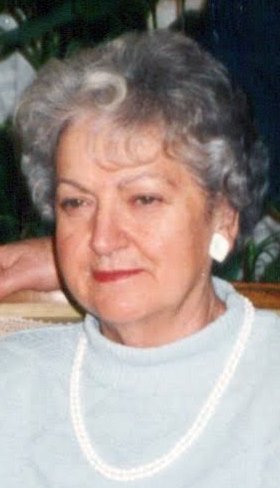 It is with great sadness that the family of Shirley Edith Earley (Baltzer) announce her passing on March 2, 2021, in Halifax at the age of 93 years. Shirley was the eldest daughter of Harold and Mabel (Graves) Baltzer, born at Weltons Corner on November 10, 1927.

She grew up on the family farm, set on the side of the North Mountain, overlooking the Annapolis Valley. She had fond memories of playing with family and friends in her father’s apple orchards, pastures, and walking the gravel roads. After high school, Shirley took secretarial courses and found employment at a law office in Berwick.

While watching a baseball game in Berwick, she was introduced to one of the strapping players who had just returned from service in World War II. Shirley and Lawrence Earley were married in 1951. They would live in Sudbury, Ontario and Montreal, before settling in Beloeil, Quebec where they raised their three children and lived for 60-years. Shirley was an active member of the United Church of Canada. Her hands were seldom idle as she enjoyed quilting, needlework, leathercraft, lapidary, painting and gardening. After Lawrence retired, the two enjoyed travelling and being entertained by their grandchildren. Lawrence died in 2012.

In addition to her parents and devoted husband, Shirley was predeceased by her sisters Betty and Helena; her brother Duane; and brother-in-law Noel Harrington.

Her family would like to thank the staff on the second floor of Drummond Hall, at Parkland Clayton Park where she resided, for their care. Also, a special thank you to Dr. Amy MacFarlane.

Due to Covid-19 restrictions, there will not be a funeral. Cremation has taken place, and burial will be at a later date, where Shirley’s remains will be interred alongside her husband at the Berwick Cemetery. In lieu of flowers, the family asks that donations in Shirley’s memory be made to either your local cancer or kidney foundation. Arrangements have been entrusted to Serenity Funeral Home, 34 Coldbrook Village Park Dr., Coldbrook, NS, B4R 1B9 (902-679-2822).