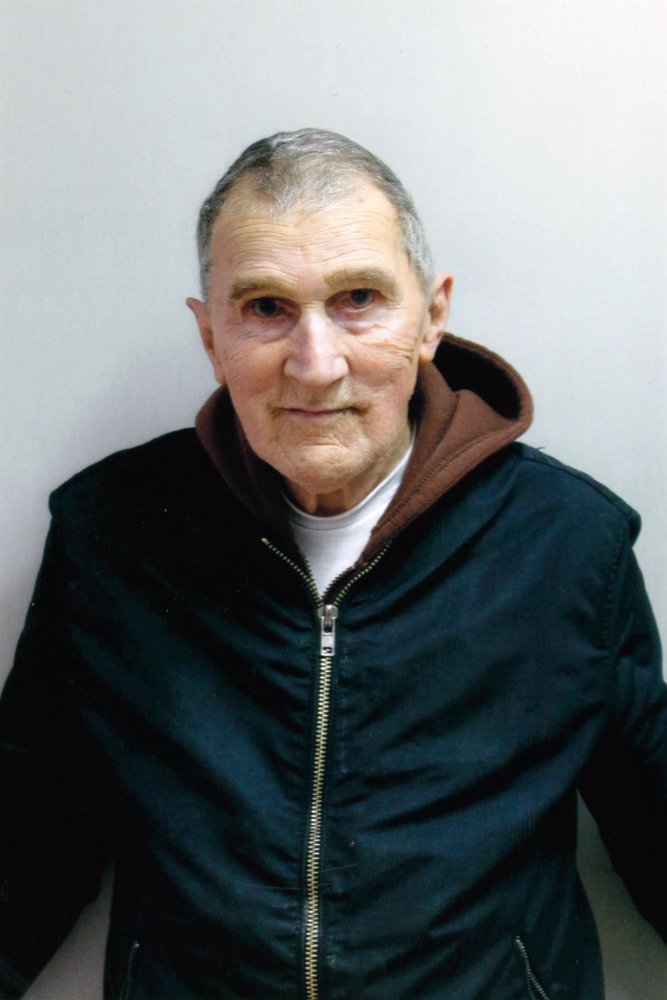 Aubrey Lewis Levy, 78 of Dayspring, formerly of New Ross, passed away on March 12, 2021 in the Riverview Enhanced Living (formerly LaHave Manor) with his twin sister by his side.  He was the son of the late Ernest and Ruby Levy of New Ross.

As a young boy, he helped his dad and brother Reggie in the woods.  In the evening, Aubrey was a man that was always helping his neighbors out.  Rusty remembers him coming down to his home to bring wood in and fill up  buckets of water from the well for drinking. As a treat for doing these chores, he always wanted to watch his favorite TV show, “The Beverly Hillbilly’s”. There were times that Aubrey would go coasting with Rusty’s older brothers, Ervin and Phillip, before returning home, until the next day.

In 1966, he left home to live in the Dartmouth Hospital. Family always had contact with him, especially sister, Audrey and niece, Ethel.  Later in the years, he wanted to move close to Audrey, but wasn’t content and wanted to go back to Dartmouth to be with his friends. As time and years went by, missing everybody in the family, he decided to move back to Dayspring and resided with his twin sister, Auddy at Riverview Manor.

As a youny boy, Aubrey’s mama told him to stay away from the girls, so he never married; but something was wrong with this picture, because he always loved his hugs and kisses from the girls at the Manor. Although, the girls were all special to him, he did have a favorite one, “Gramma”, Helen. She always dressed Aubrey to the ‘hill’ for his niece Ethel’s visits and phone calls.

He is survived by brothers Ronald, Donald, Willy and twin sister, Audrey.

In addition to his parents, Aubrey was predeceased by his brothers Josh, Willard, Lawrence and Reginald.

The care and love for Aubrey was awesome at the Manor, from everyone! A special thank you goes out to them!

Aubrey enjoyed his country music, especially “Johnny Cash” which you will experience in his service.

Share Your Memory of
Aubrey
Upload Your Memory View All Memories
Be the first to upload a memory!
Share A Memory
Plant a Tree