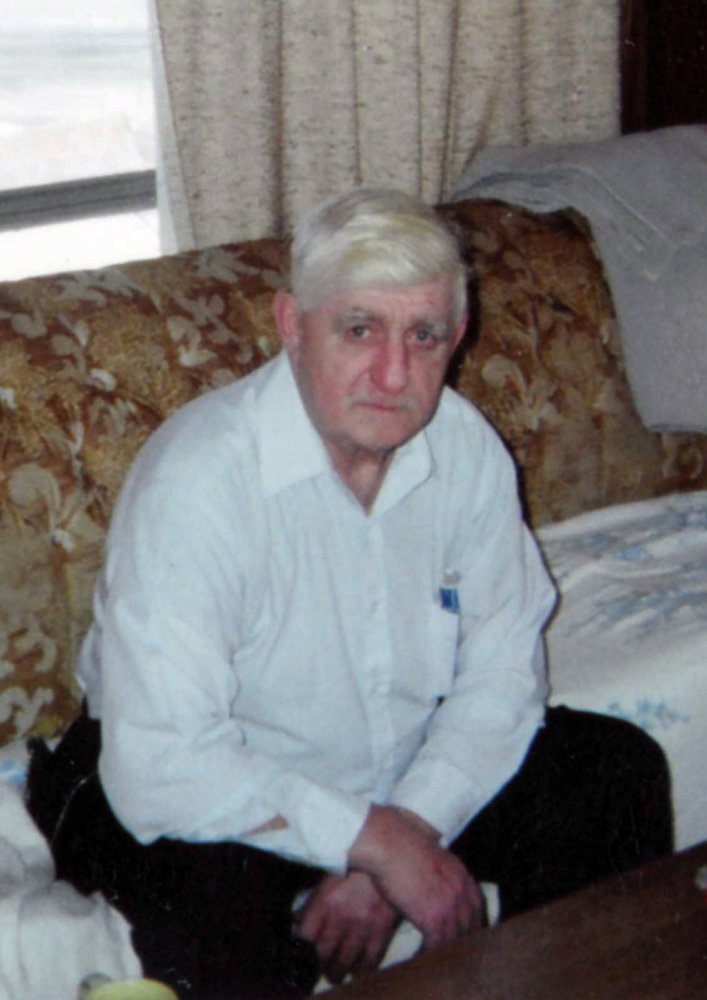 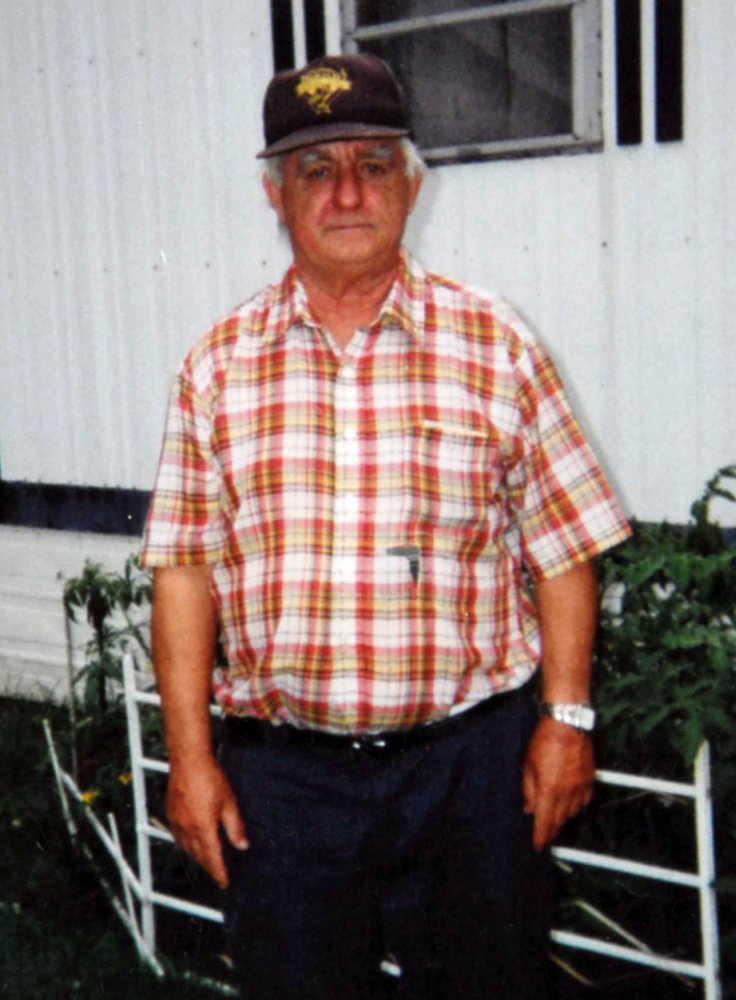 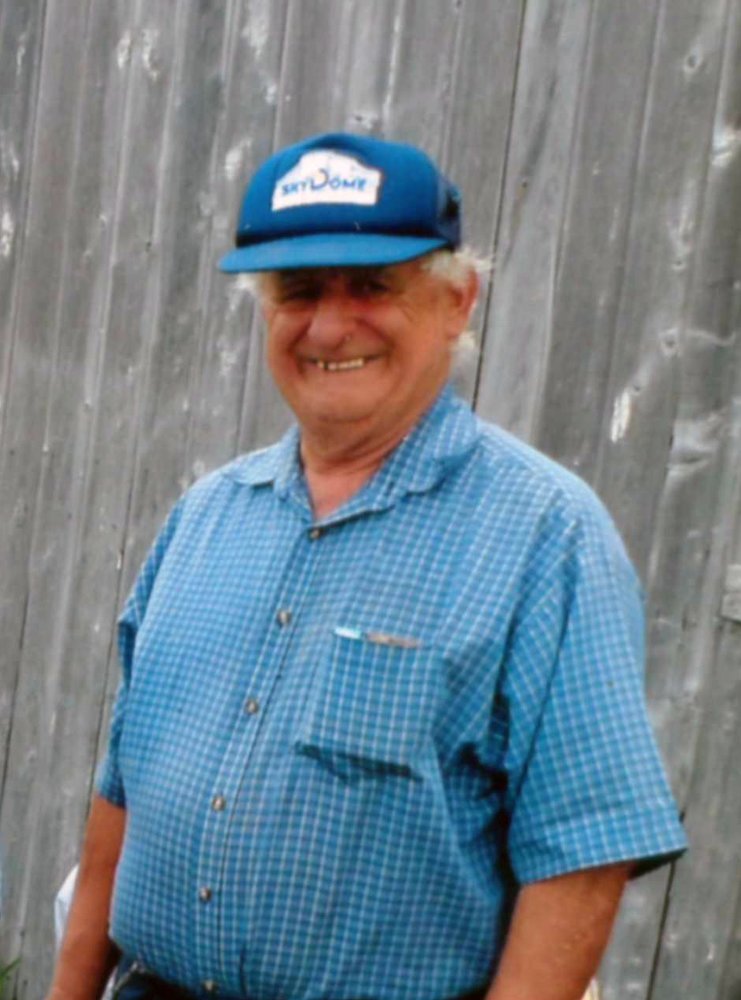 The family of Harold, "Haddy", William Hiltz announce his passing in the Valley Regional Hospital on March 29, 2021. He was the oldest child of the late William and Helen (Peterson) Hiltz and was born in Kentville on April 29, 1945. He grew up in Coldbrook.

At a young age he went to Ontario to work and it was there that he met and married Marion Terry. They had 55 years of a loving married life together and she is left to mourn his passing. After returning to the Valley in 1970, he held employment in forestry, agriculture and worked for Hostess Foods. He enjoyed the apple harvest and in later years picking blueberries. Where ever he worked, he was a dedicated employee and a hard worker. He was desperately unique. Together Harold and Marion enjoyed camping trips, fishing expeditions and watching stock car racing.

Along with his much-loved wife Marion, he is survived by a brother Gregory (Gloria) New Minas, two sisters, Wilma (Willis) Moore, Hall's Harbour and Debra Hiltz, Aldershot. Also, two special cousins, Beverly Hiltz, Barrie, Ont. and Paulette Dagenais, Ottawa, Ont. Nephews, nieces, the large extended Terry family in Ontario along with relatives in the Hiltz and Peterson families and Harold's many friends, some since childhood and some of recent years, will miss him.

Harold was predeceased by his parents, Bill and Helen Hiltz, a nephew Barry Moore, Marion's parents, Norman and Pearl Terry, and three of Marion's brothers, Clarence, Dennis and Ricky.

Donations to the Carey Me Fund or if you are able please consider a blood donation as these would be greatly appreciated. A heartfelt thank you to all those who contributed to Harold's care over the past four difficult months of his courageous battle with bone marrow cancer.

A Celebration of Harold's life will take place this summer and his cremated remains will be interred in the Cambridge Cemetery at a later date. Arrangements have been entrusted to Serenity Funeral Home, 34 Coldbrook Village Park Drive., Coldbrook, N.S. B4R 1B9 (902-679-2822)

Share Your Memory of
Harold
Upload Your Memory View All Memories
Be the first to upload a memory!
Share A Memory
Plant a Tree