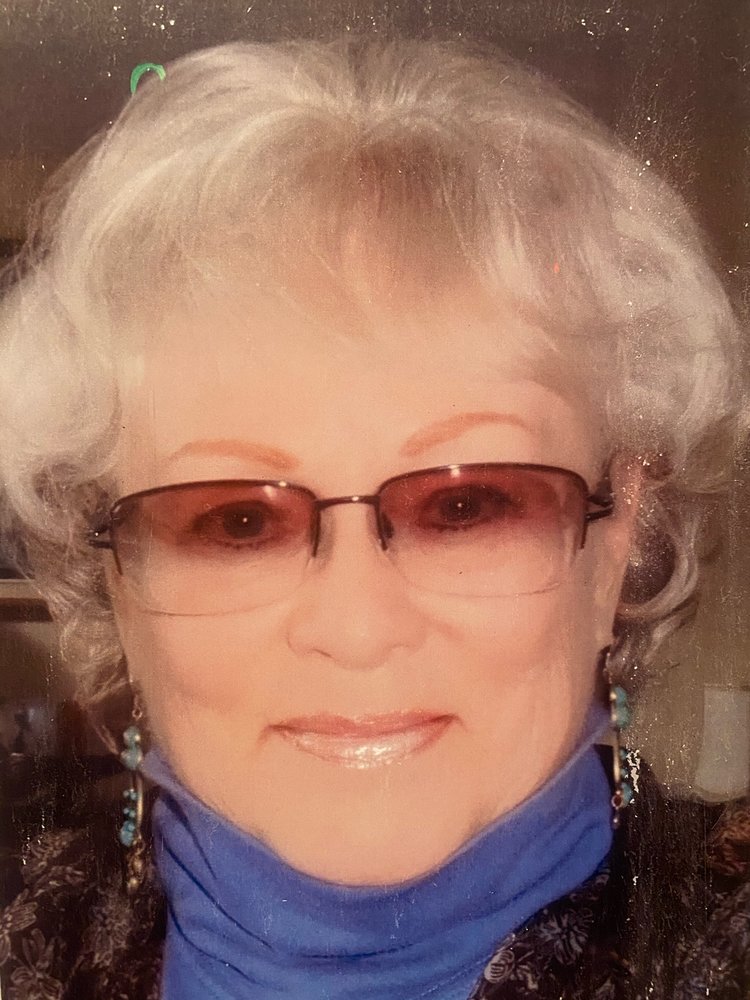 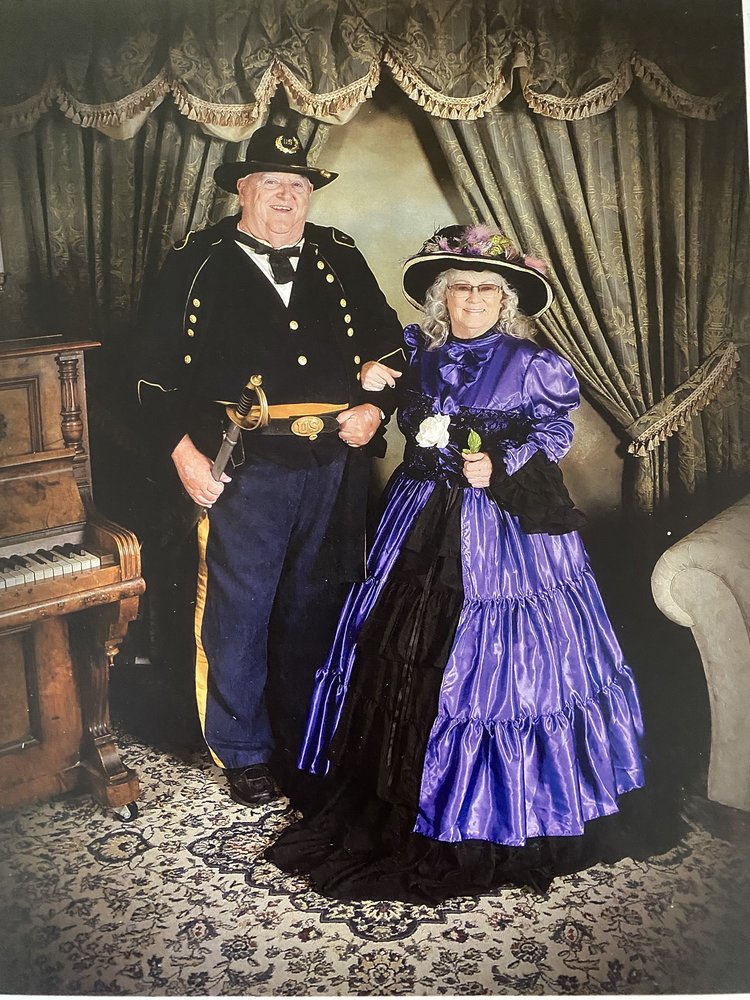 With deep sorrow, the family announces the passing of our beloved mother and sister, Andrea Roberta Rogers, 78, of Kentville, formerly of Lunenburg and Medford on April 2, 2021. Born in Kentville, she was the daughter of the late Elliott and Katherine Palmeter, Medford.

Andrea was raised on the family farm in Medford. She was a member of the Kingsport Emmanuel United Church. Early in her adult life, she and her family located to Downsview, Ontario, where she worked at Bell and Howell and also at Family Affair retail store as night manager. Later, she and her family moved back to Nova Scotia, residing in Garden Lots, Lunenburg, where she was employed at National Sea Products and Bill’s Store, Mahone Bay. She was also an Avon representative. When their children were grown, she and her husband moved back to start their own small farm in Medford.

Andrea was kind, witty and fun. She was an avid artist and gardener, and she was an enthusiastic guitar player. She was involved in several community groups, including the Habitant Branch #73 Legion, Canning Seniors Club and Kingsport Jammers.

She will be greatly missed by her family, friends and community.

She was predeceased by her husband of 55 years, Eugene Rogers and her brother Robbie Palmeter.

A Graveside Service will be held in Habitant Cemetery at a later date. Memorial donations may be made to the VON, Kingsport Emmanuel United Church or charity of your choice. Arrangements have been entrusted to Serenity Funeral Home, 34 Coldbrook Village Park Dr., Coldbrook, NS, B4R 1B9 (902-679-2822).

Share Your Memory of
Andrea
Upload Your Memory View All Memories
Be the first to upload a memory!
Share A Memory
Plant a Tree