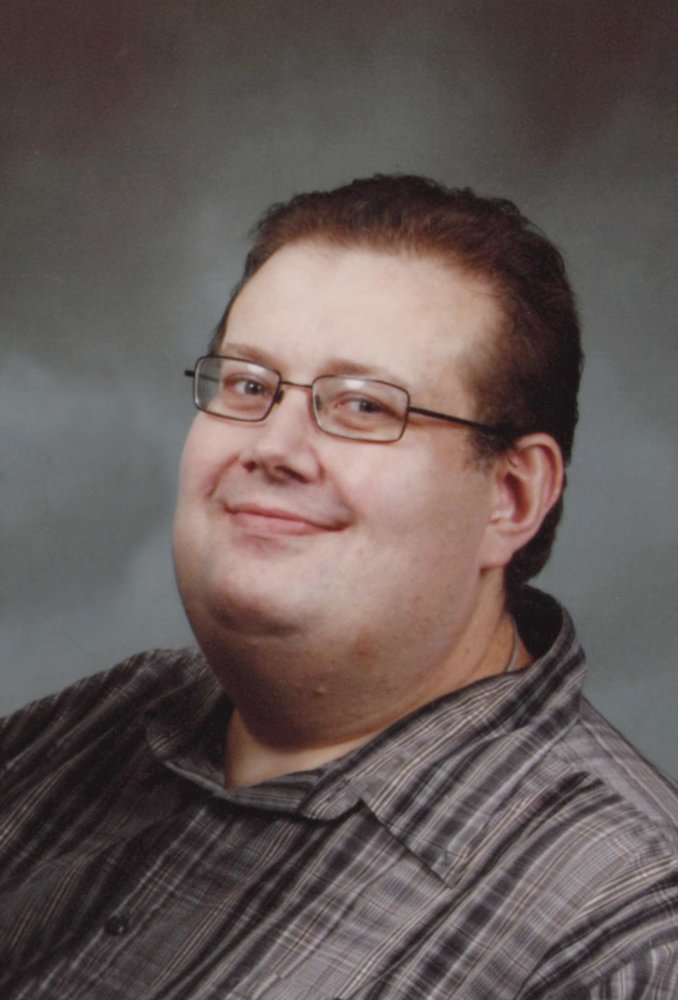 Robert Charles Corkum, 52 of Thunder Bay, ON, formerly of Black Rock, passed away, very suddenly, in his home on March 9, 2021.  He was the son of Richard and the late Marguerite (Schnare) Corkum.

Robert obtained his high school education at Central Kings. After completion, he attended Adult Training College in Dartmouth.  Robert loved technology, and this was something he excelled at.  He managed the Apple Tree Nursery in Woodville for Scotian Gold and worked in the cold storage plant for a few years.

Eventually, Robert wanted to spread his wings and experience life, this is when he moved to Ontario.  He settled in Thunder Bay, ON and worked for Teleperformance. He was finally in his element and loved every moment he worked with the company and his colleagues.

Robert was a big gentle teddy-bear, who loved his family and friends very much, with his grandson, Jayden holding a very special place in his heart.

In addition to his father, Robert is survived by his spouse Tammi Gravelle; three step-children; five step-grandchildren, all of Thunder Bay, ON; and several aunts, uncles and cousins all of Ontario and Nova Scotia.