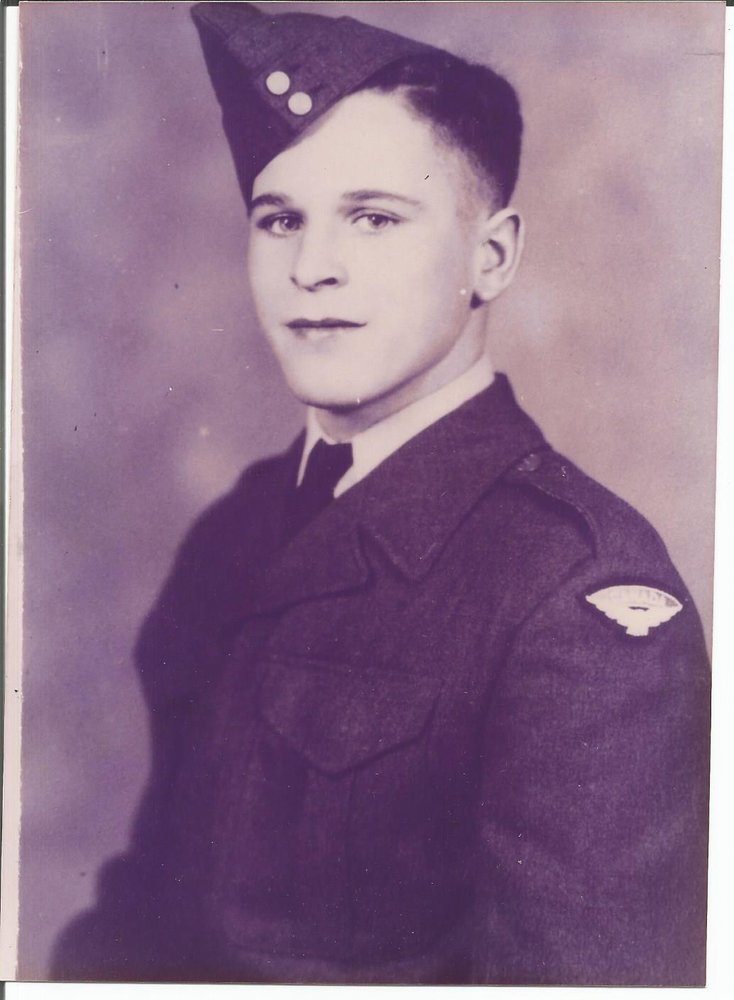 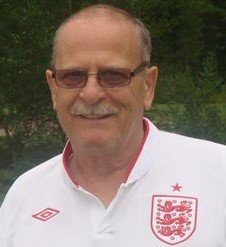 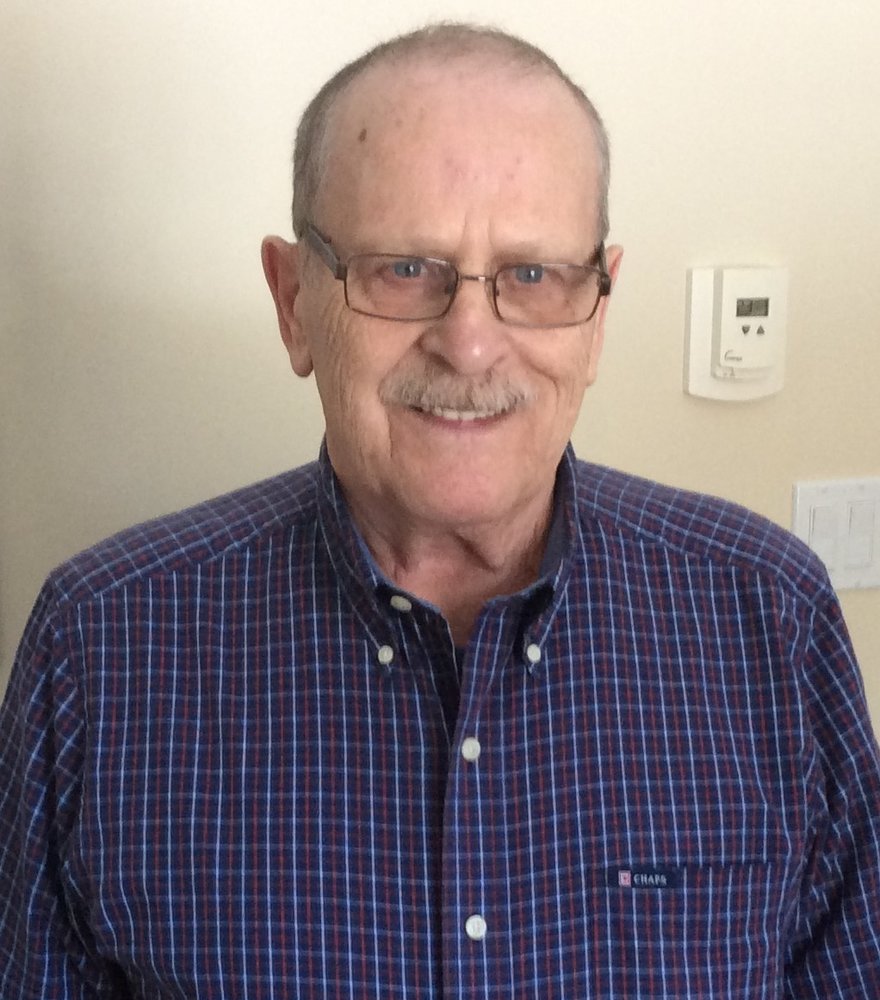 William “Guy” Clouter, 84 of Aylesford, passed away on April 10, 2021 at Valley Regional Hospital in Kentville NS. Born on July 11, 1936, in Catalina, Guy grew up in Fortune, NL until leaving home to join the military.

He spent several years in the Royal Canadian Air Force as an Air Frame Technician before returning to Fortune and marrying the love of his life, Loretta, in July 1962. Together, they raised their daughter Michelle and son, Geoff.

Guy was an avid soccer player and respected coach and was inducted into the Newfoundland and Labrador Soccer Hall of Fame in 2007. Community-minded, he was a long-serving member of the Royal Canadian Legion Fortune Branch #25, and the Fortune Lions Club. Guy worked for many years for the Town of Fortune and upon retirement, Guy and Loretta moved to Cold Lake, AB, to spend time with family, particularly his grandchildren who were the lights of his life. In 1996, they moved to Nova Scotia and settled in Aylesford, where he spent his remaining years but Guy always considered Fortune ‘home’. He was a big trivia buff with a love of history, particularly Newfoundland history and was a huge fan of the Detroit Red Wings.

Guy had many loves, but his grandchildren were his biggest treasure.

Guy found strength and comfort within his local AA group and his family would like to take this opportunity to acknowledge their support. Special thanks to caregiver Sheri and the medical team at Valley Regional Hospital.

He was predeceased by his mother Annie and his brothers Al and Don.

A Celebration of Life will be held at a later date with interment in the Elm Grove cemetery. Details will be made available when known. In accordance with Guy’s wishes, cremation has taken place. Memorial donations may be made to Valley Regional Hospital or the Fortune United Church Cemetery Fund. Arrangements have been entrusted to Serenity Funeral Home, 34 Coldbrook Village Park Dr., Coldbrook, NS, B4R 1B9 (902-679-2822).

Share Your Memory of
Guy
Upload Your Memory View All Memories
Be the first to upload a memory!
Share A Memory
Plant a Tree