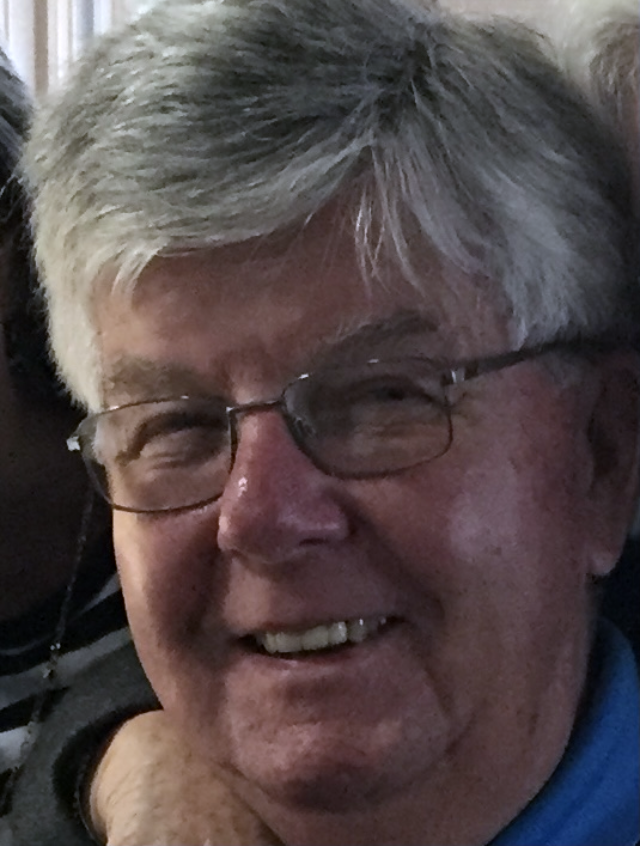 Captain David Edward Pollard (N), age 82 of Hantsport, passed away peacefully on April 14, 2021 in the Valley Regional Hospital. He was born on March 20, 1939 in Montreal, he was the son of the late Edward and Rolande (Cyr) Pollard.

He was a graduate of the Royal Military College in Kingston, Ont. Served 38 years in the Navy. He commanded HMCS Skeena and HMCS Algonquin. He served two years in Ghana teaching at the Ghanaian Armed Forces College. His last posting was as Military Defence Attaché in the Kingdoms of Scandinavia.

In his retirement, he wrote two books entitled Avon Valley Golf and Country Club and Ships & Sails and Hantsport Tales. He was past president of HMCC Hantsport, Avon Valley Golf and Country Club and Annapolis Valley Senior Men’s Golf Association. He also served on Hantsport and Area Historical Society and Board of Directors of Annapolis Valley Housing Authority. David was a devoted Montreal Canadiens fan.

In addition of his parents, he was predeceased by brother Russell.

Thanks to the paramedics and the Hantsport Fire Department for their assistance. Also, a special thanks to the VRH staff for their care.

Cremation has taken place and there will be no visitation or service at David’s request. “Anchors Weigh”. In lieu of flowers, Memorial donations may be made to the Hantsport and Area Food Bank. Arrangements have been entrusted to Serenity Funeral Home, 34 Coldbrook Village Park Dr., Coldbrook, NS, B4R 1B9 (902-679-2822).