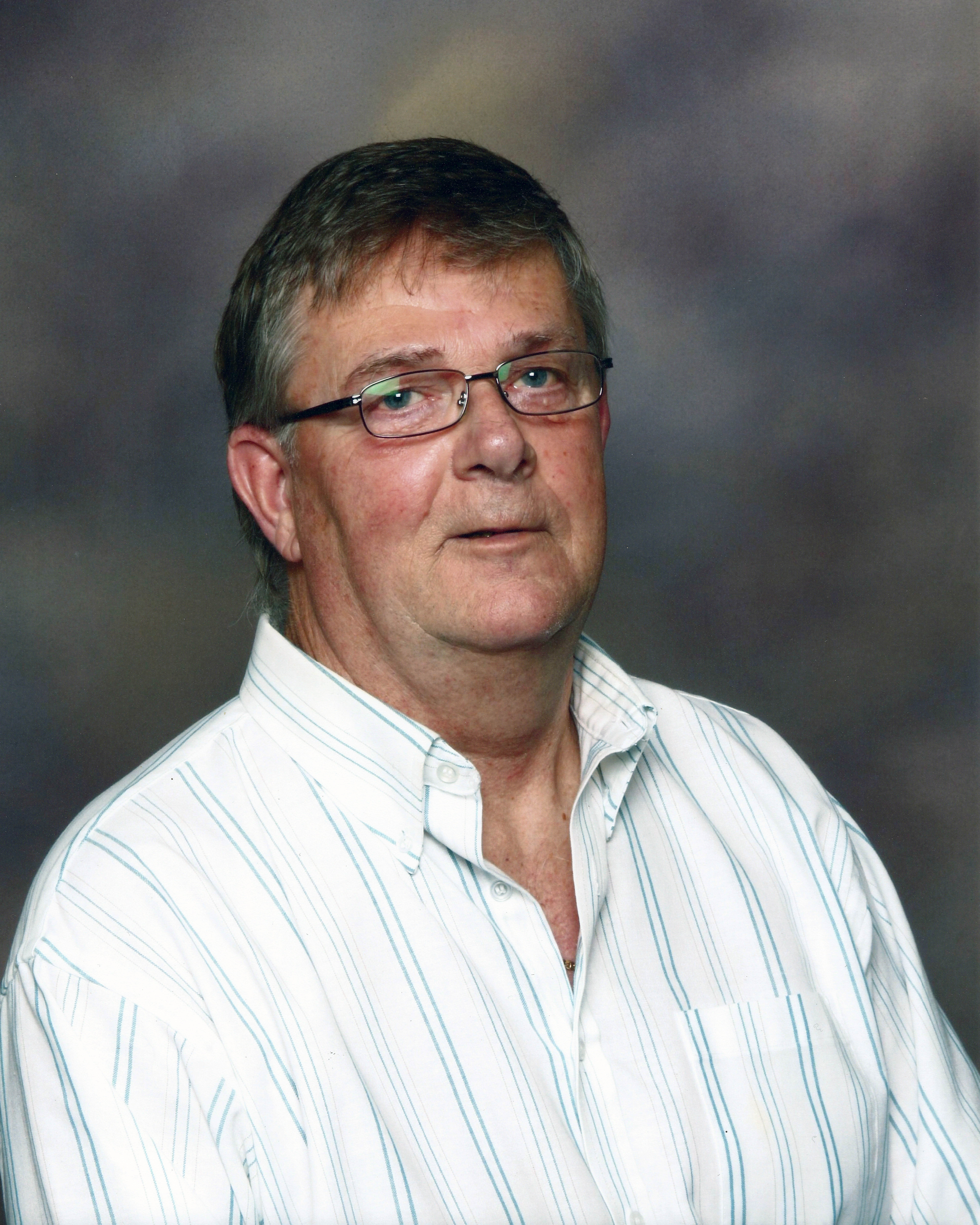 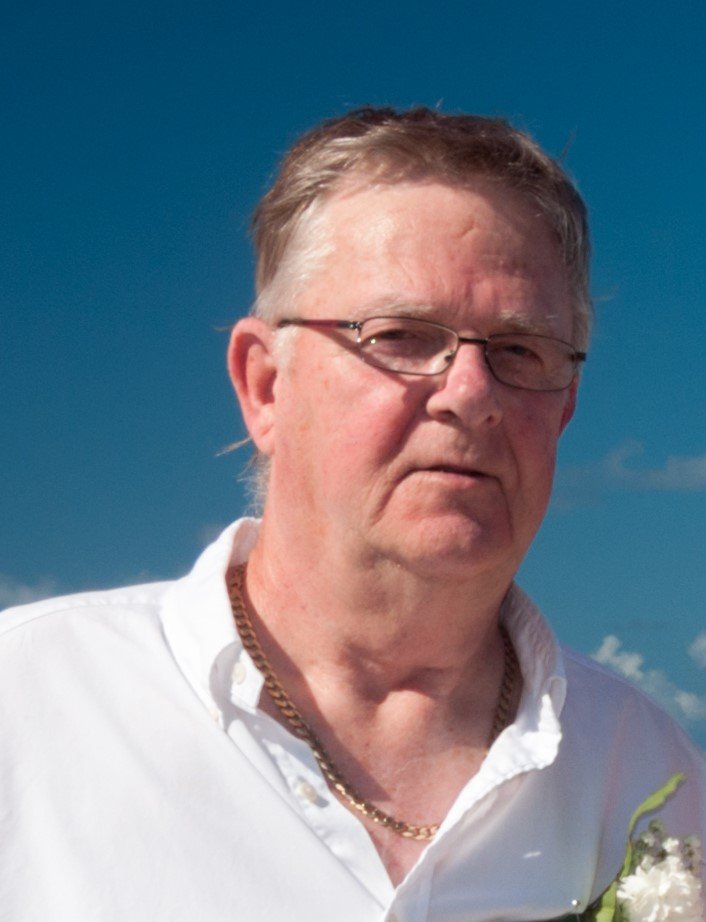 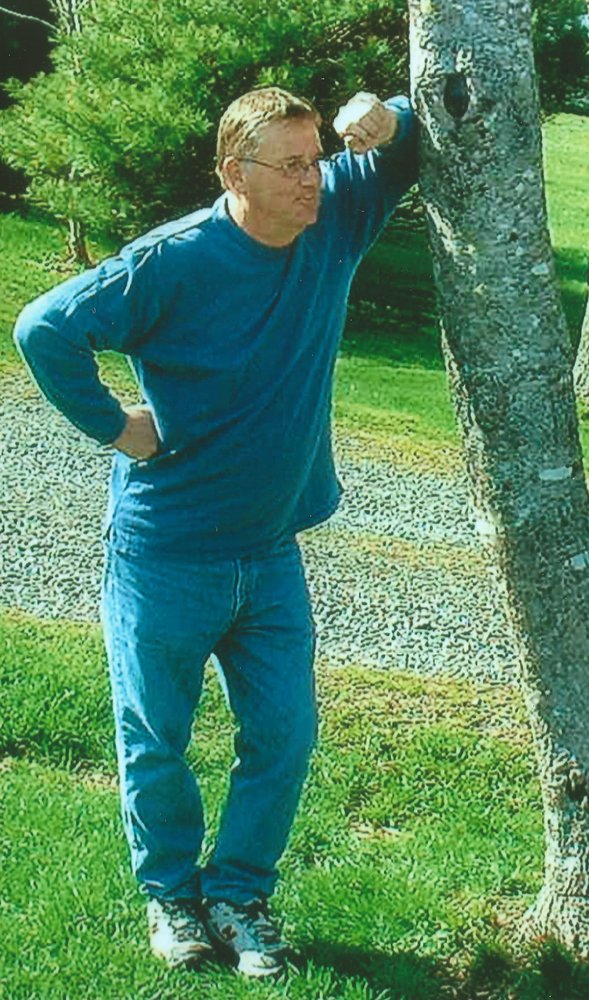 Reginald R. Brown, 75 of Middlewood, passed away on Sunday, April 18, 2021 in the South Shore Regional Hospital with his loving family by his side.  Born in Bridgewater, he was the son of the late Selburn and Margaret (Baker) Brown.

Reggie was a loving husband of 51 years to Linda and an adoring father to Angela and Christopher.  His work career at sea started at the tender age of fifteen.

He was a family man, strong, kind and compassionate.  He enjoyed life - lived a good one and knew he was loved.

In addition to his parents, Reggie was predeceased by sister Myrna Oxner; brothers-in-law Fred and Harold.

Respecting Reggie’s wishes, cremation has taken place and there will be no funeral. Memorial donations may be made to your local SPCA or to SHAID Tree Animal Shelter. Arrangements have been entrusted to Serenity Funeral Home New Ross Funeral Chapel, 4935 Hwy #12, New Ross, B0J 2M0 (902-689-2961).

Share Your Memory of
Reginald
Upload Your Memory View All Memories
Be the first to upload a memory!
Share A Memory
Plant a Tree