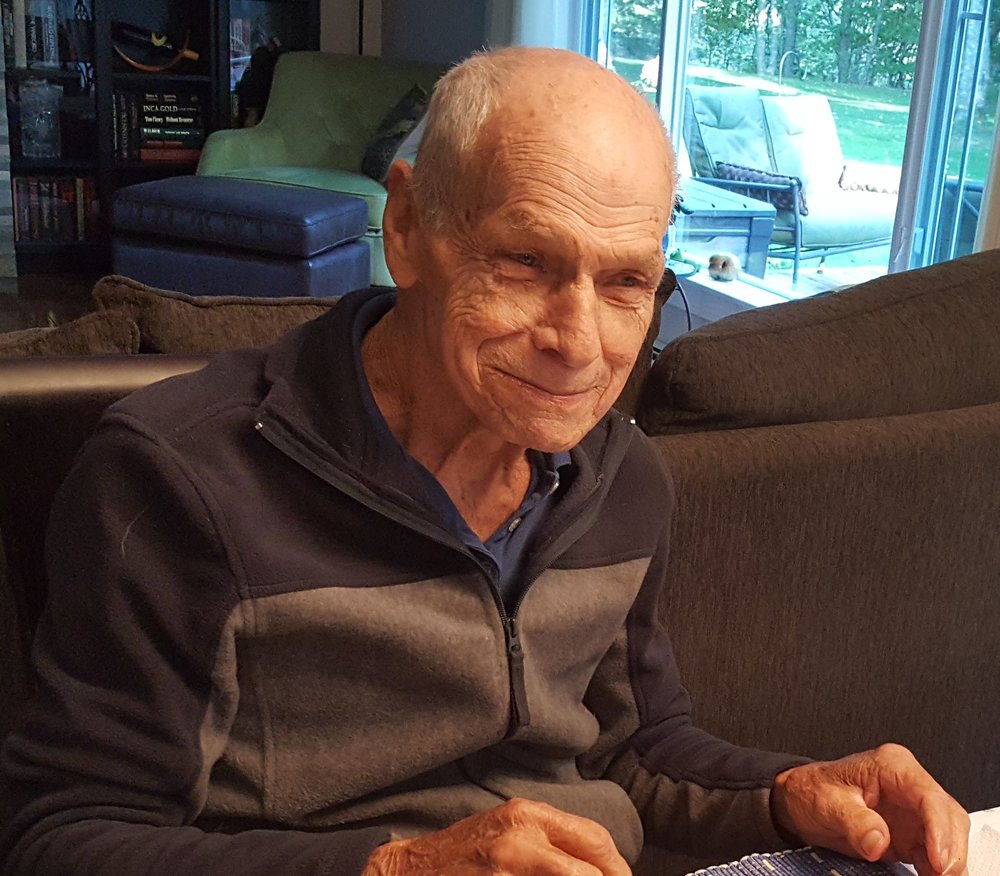 Bill was a respected business man, talented athlete and notorious prankster who loved to travel.  In his younger days, Bill was considered one of the top hockey talents in Nova Scotia.  A fierce competitor he never conceded a point in a game of cards or round of golf.  On his 71st birthday he scored a hole-in-one on the 5th hole at Berwick Heights.  Bill supported, and often participated in, numerous community activities and local sporting events.  He was awarded a RCL Life Membership for his many years of support for Branch 69 in Berwick.  Along with his identical twin Jim, Bill took every opportunity to pull the big switcheroo or get a laugh going.  One of his greatest joys was spending time on the beaches of Grand Bahama Island where he made many life-long friends.   Bill lived a full and active life; he went everywhere and did everything he dreamed of.

He lived and passed his way.

A Celebration of Bill’s Life will be planned for a later date. Memorial donations may be made to the Royal Canadian Legion, Ortona Branch 69, Berwick.  Arrangements have been entrusted to Serenity Funeral Home, 34 Coldbrook Village Park Dr., Coldbrook, NS, B4R 1B9 (902-679-2822).

Share Your Memory of
William
Upload Your Memory View All Memories
Be the first to upload a memory!
Share A Memory
Plant a Tree