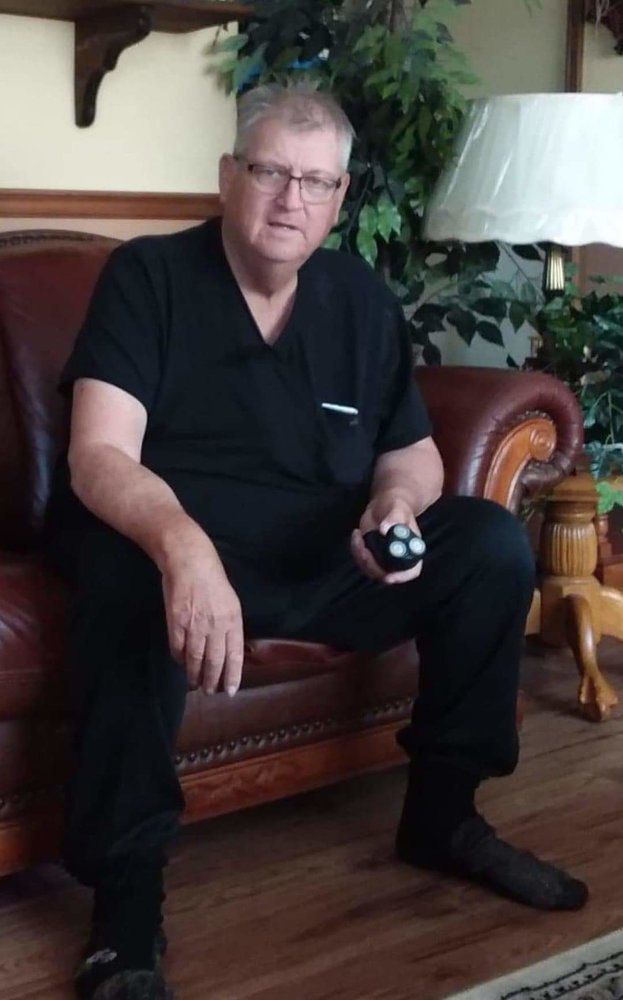 The family of Danny Lee Thomas of Aylesford are saddened to announce his sudden passing on May 17, 2021 at the age of 64 years. Born in Kentville, he was the son of the late Manson and Donna (Hall) Thomas.

Danny went to school at West Kings District High School in Auburn, after which he worked on the family farm for a while. In the mid 70’s, he bought a truck and entered the trucking business. In 1980, Danny partnered with his father Manson Thomas and brothers Dale and Peter Thomas to form Red Maple Construction Ltd. Later he went into heavy equipment business for himself. In 2009, Danny and his wife Sue started Heart of the Valley Excavation Ltd.  With close to 50-years of experience running heavy equipment, Danny became well known and respected throughout the Annapolis Valley for his skilled land clearing and ditching abilities. Danny had a love and passion for his work. You could always find him in the early mornings on his excavator. During the winter, Danny would be busy plowing snow. Throughout Danny’s life, he had many employees and customers, that will greatly miss him and his skills with his equipment. Many of these people became his friends as he made close connections with them while working with them for decades. It would be hard to drive by a farm in the Annapolis Valley that he had not worked on. Danny would work in all weather and the term “too early” was not in his vocabulary.

In additions to his parents, Danny was predeceased by his brother-in-law Darrell Ward and sister-in-law Joan (Tupper) Thomas.

A Celebration of Danny’s Life will be held at a later time when safe to do so. In Lieu of flowers, donations may be made, in memory of Danny, to the Canadian Kidney Foundation. Arrangements have been entrusted to Serenity Funeral Home, 34 Coldbrook Village Park Dr., Coldbrook, NS, B4R 1B9 (902-679-2822).

Share Your Memory of
Danny
Upload Your Memory View All Memories
Be the first to upload a memory!
Share A Memory
Plant a Tree