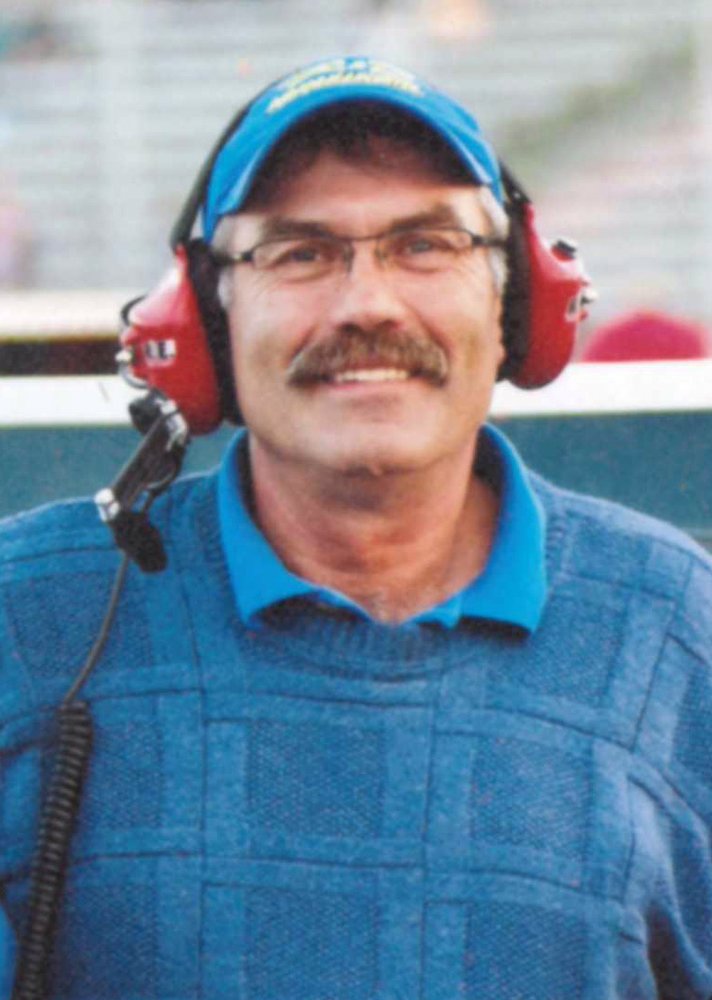 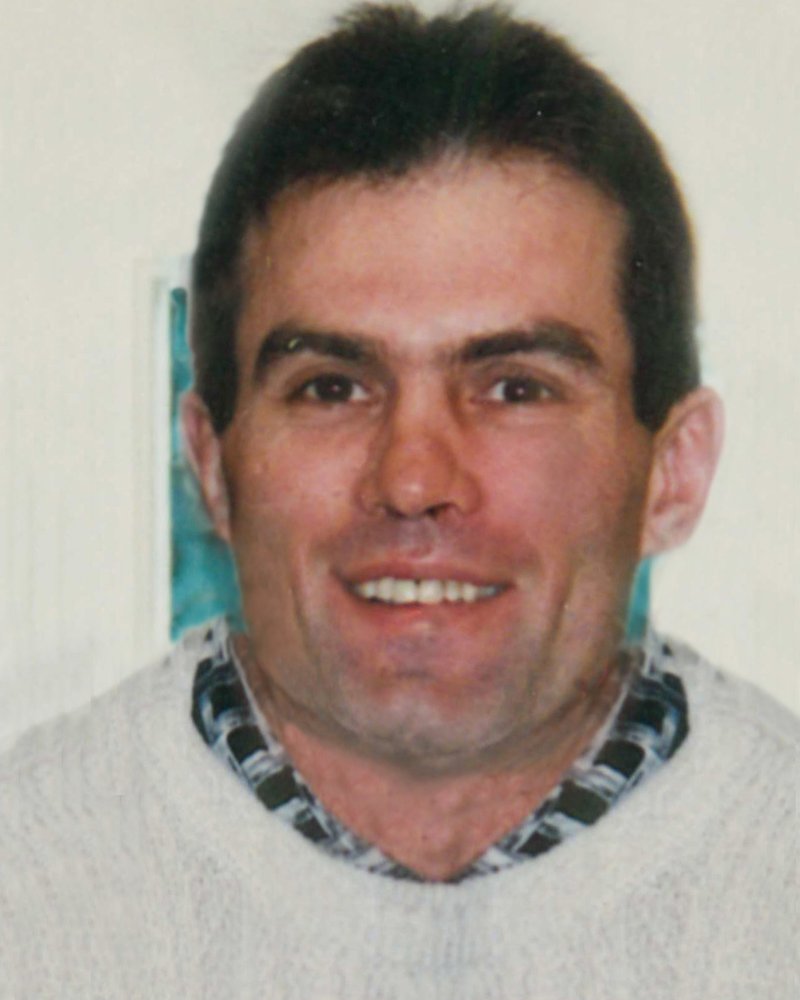 10:00 am
Osprey Ridge Club House
492 Harold Wynot Road, (Exit 12 - Hwy #103, Bridgewater)
Pine Grove, Nova Scotia, Canada
Tee off - 10 am - Osprey Ridge Golf Course For directions please visit www.ospreyridge.ca 1:30 pm - Luncheon at Osprey Ridge Club House - A memorial table will be on view at this location (Please RSVP for golf and luncheon : cathy@shorecycle.com) On the evening of August 20th , Join the family and The Miller Brothers Race Team, who are dedicating the race season in memory of Alex. "Today our team lost a sponsor a crew member but most importantly a great guy and dear friend to us all You will be missed at the race shops and the track RIP Alex gone but never forgotten" SCOTIASPEED WORLD for the - AJK 50 Lap Race - 7 pm 150 Sky Blvd. Goffs, Nova Scotia ( Halifax Airport Exit )

It is with heavy hearts that we announce the sudden passing of Alexander Johannes Kocken, 67 of Mahone Bay, on May 25, 2021. The first of his family born in Canada, he was the son of the late Alexander (Sr.) and Isabella (van Bekkem) Kocken, after they emigrated from Holland.

He was a natural athlete, quick to learn and eager to play hockey at a young age. Alex was admired for his speed and agility on the backyard rink and in arenas. His love of hockey as a child in Gull Lake, AB, shone through his youth in Calgary with the S.W.A.A. Calwest Chiefs and on to varsity years for St Francis Xavier University, in Antigonish, Nova Scotia where he played hockey and was the recipient of the Belmac Scholarship for Football.

Alex enjoyed a fulfilling career and was proud of his abilities in the construction industry with the Chisholm family from Antigonish and Dexter Construction. Between the construction years, he worked as a licensed Blaster throughout the East Coast.

Alex retired on his 65th birthday and was looking forward to working only when he wanted to on his son Justin's projects and spending many more enjoyable hours exercising his love for golf with his son Jordan. Alex also had a long-time love for race cars and the Nascar race circuit. Alex spent many exciting years with the Miller Brothers stock car race team. Alex got to realize his retirement dream to golf across Canada - a trip we got to enjoy along the way with him through his many texts and photos, this will always be held as a special memory.

Alex was always ready for conversation, warm and welcoming, easy to sit down with, he made many friends. We and our families will forever miss our visits with Alex. He loved his family dearly and called Nova Scotia home.

In addition to his parents, Alex was predeceased by sister Tina Powell.

When restrictions on travel have lifted and families are able to attend, there will be a Golf Tournament and a day at the Race Track to celebrate Alex's life. Memorial donations may be made to a charity of one's choice. Arrangements have been entrusted to Serenity Funeral Home New Ross Funeral Chapel, 4935 Hwy #12, New Ross, B0J 2M0 (902-689-2961).

Please join family and friends in a celebration of life for Alexander Kocken, Friday, August 20, 2021

- A memorial table will be on view at this location

On the evening of August 20th , Join the family and The Miller Brothers Race Team,  who are dedicating the race season in memory of Alex.

Share Your Memory of
Alexander
Upload Your Memory View All Memories
Be the first to upload a memory!
Share A Memory