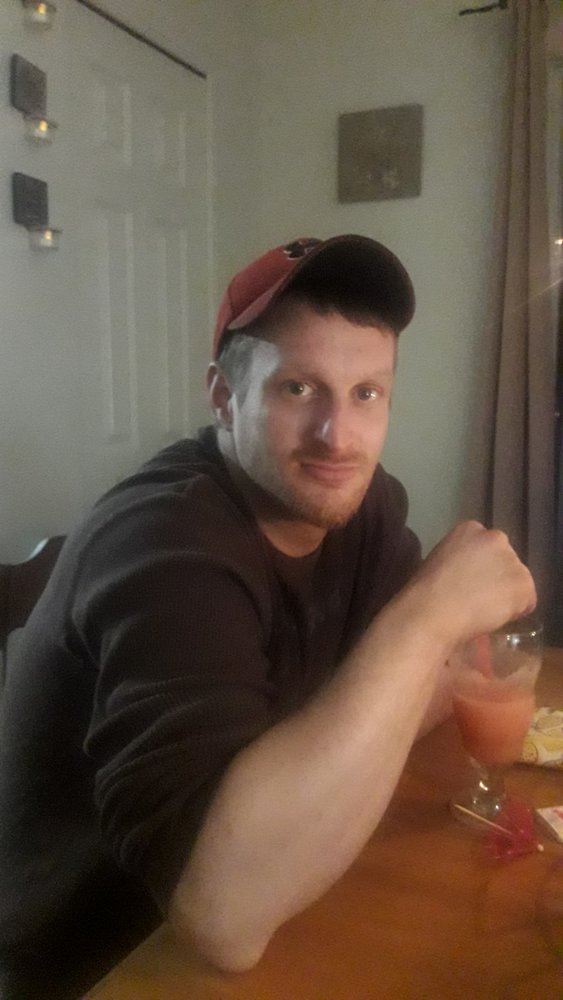 Scott “Scottie” William Alexander Hobson, 27 of Grand Prairie, AB, formerly of Nova Scotia passed away on June 3, 2021. Born on April 18, 1994 in Halifax, he was the son of Wendi Hobson and Scott Graham.

All who knew Scottie, knew he held his family and friends near to his heart. He absolutely loved to get together with family and friends whenever time would allow. While still living in Nova Scotia, he had spent a lot of his time with his cousin Aysha and her partner Kyle. He was also quite passionate about fishing, camping, the outdoors, get togethers and any new adventure that happened to come his way. When Scottie lived in Nova Scotia, he worked on the boats as a fisherman; he then moved to Grand Prairie, AB to work in Security at a Rehabilitation Center for the Homeless.

Scottie was loved by all and he would go above and beyond to help someone in need.

He was predeceased by his maternal grandfather Bill Hobson in 2020.

Cremation has taken place and a memorial service will take place at a later date. Memorial donations may be made to a charity of one’s choice. Arrangements have been entrusted to Serenity Funeral Home, 34 Coldbrook Village Park Dr., Coldbrook, NS, B4R 1B9 (902-679-2822).

Share Your Memory of
Scott
Upload Your Memory View All Memories
Be the first to upload a memory!
Share A Memory
Plant a Tree