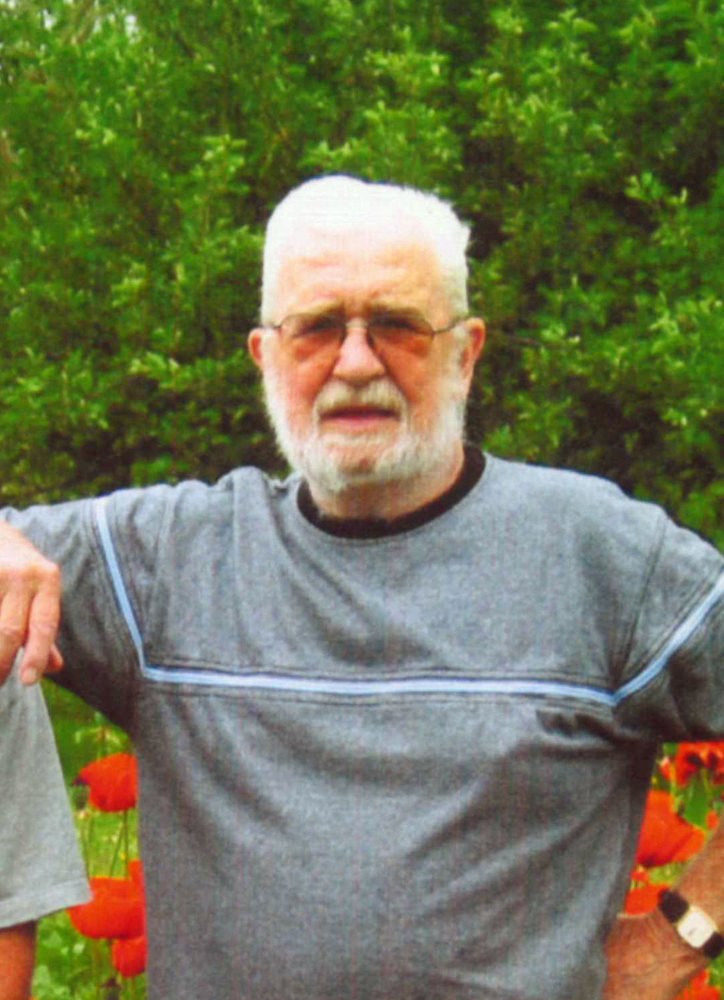 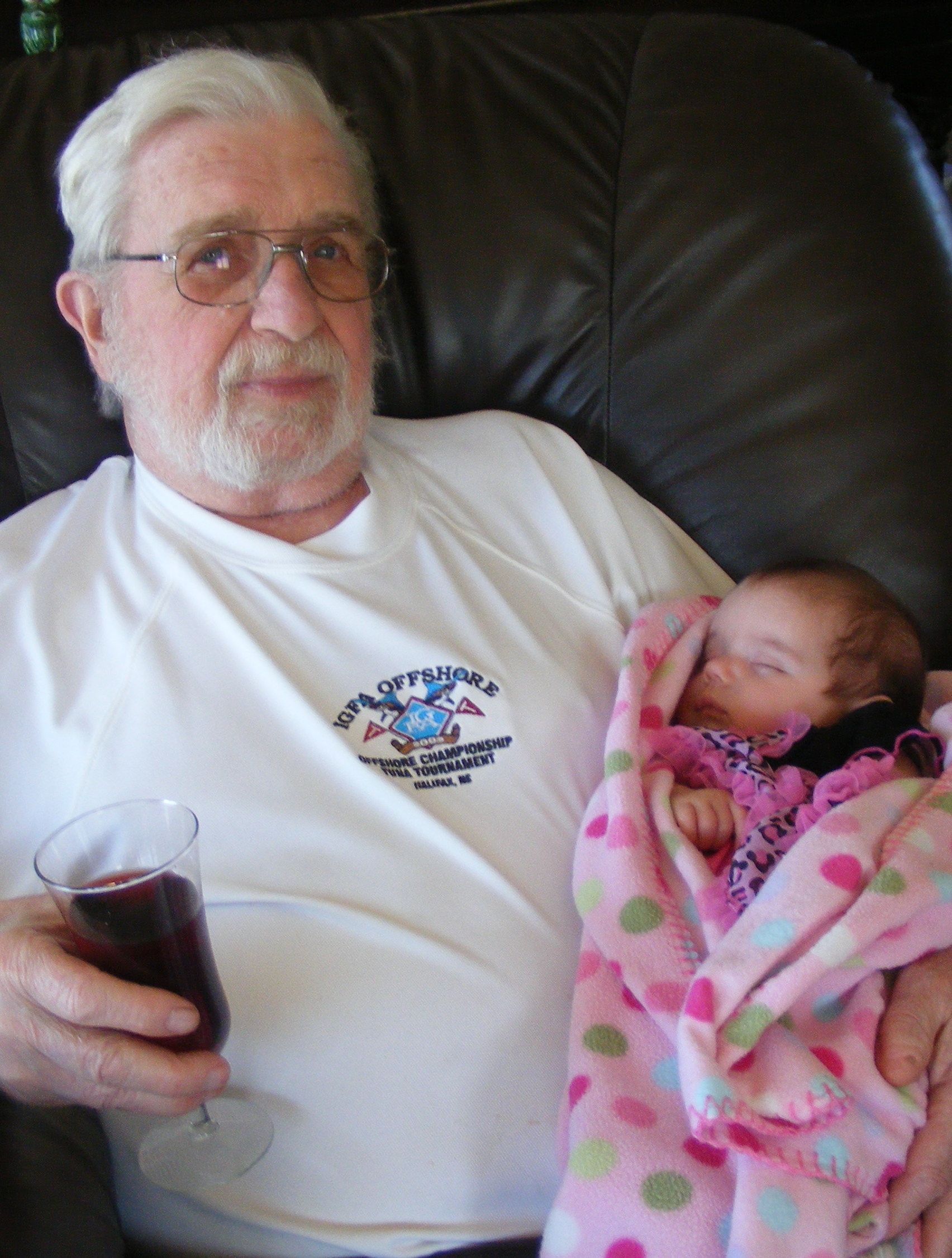 It is with great sadness that we announce the passing of our husband and father, Douglas “Doug” Edward Wilson, 80 of Smith’s Cove, on June 24, 2021 after a long and courageous battle with COPD. He passed in his home, surrounded by the love of his wife Greta, son Shawn and grandson Matthew, when he gave up his fight and succumbed to his illness.  Born in Halifax, he was the son of the late Charles and Gertrude (Gray) Wilson.

After graduating from St. Pat’s High School, Doug studied Drafting and Carpentry. He worked for the Halifax Recreation Department until he moved to Smith’s Cove to help his friends Gordon and Bonnie Price, Dr. Peter and Ann Goddard with the operation of the Mountain Gap Inn in Smith’s Cove.  While living in Halifax, Doug taught gymnastics with his best friends Trueman Hirshfield, John Ashcroft and Jim Hoyle.  Doug competed and won many medals, including being the first to hold the Iron Cross.  He taught woodworking, other subjects and supervised a camp in Yarmouth for youth with disabilities.

Doug enjoyed the outdoors, hunting and fishing. He loved the life he had in beautiful Smith’s Cove.  His pets held a special place in his heart; and in fact, a crippled chicken, named Ernestine, accompanied the family during a visit to his parents’ home in Halifax. He was fortunate enough in his lifetime to visit England, Spain, Portugal, Holland, Germany and sky the Switzerland Alps.  He also visited Bermuda, Florida, Bahamas and California.

He is survived by his wife Greta (Campbell); son Shawn (Annette); grandson Matthew; brothers Robert, Kenneth, Bernard and Leonard; sisters Pat, Cindy and Charlene; step-children Sara and Brian; step-grandchildren Ethan, Landon and Leland; as well as many nieces and nephews; and many friends.

Besides his parents, Doug was predeceased by his sisters Corrine, Diane and Carmelita.

We cannot forget to mention his quirky sense of humour, as was noted by the VON and Digby Clare Home Support Group during their time with Doug.  But after they figured him out, they dubbed him “a gentle giant”.

Shawn and I would like to thank Dr. David LaPierre for his visits and friendship. The amazing work of Amanda Thibault of the Palliative Care Team. Amy Theriault of Continuing Care Service of the EHS/Gill Barr, Yarmouth Blood Lab.  The VON and home care givers were like family members coming in daily to check on Doug.  They made me comfortable with the things Dough and I had to face.

To very special friends that checked on us, Bonnie Price and Greg and Elaine Turner, for their kindness and care, thank you. And hugs to Andrea and the staff at the SuperStore Pharmacy.

Cremation has taken place and there will be no funeral, as per Doug’s request. Memorial donations may be made to the Canadian Lung Association, Digby Palliative Care or Digby/Clare Home Support Service.  Arrangements have been entrusted to Serenity Funeral Home, Digby County Funeral Chapel, 367 Highway #303, Digby, NS B0V 1A0 (902-245-2444).

“Walk safely, Doug, on your new hunting ground, and with a little luck, you will meet your favorite cowboy.  John Wayne.” - Greta

Share Your Memory of
Douglas
Upload Your Memory View All Memories
Be the first to upload a memory!
Share A Memory
Plant a Tree