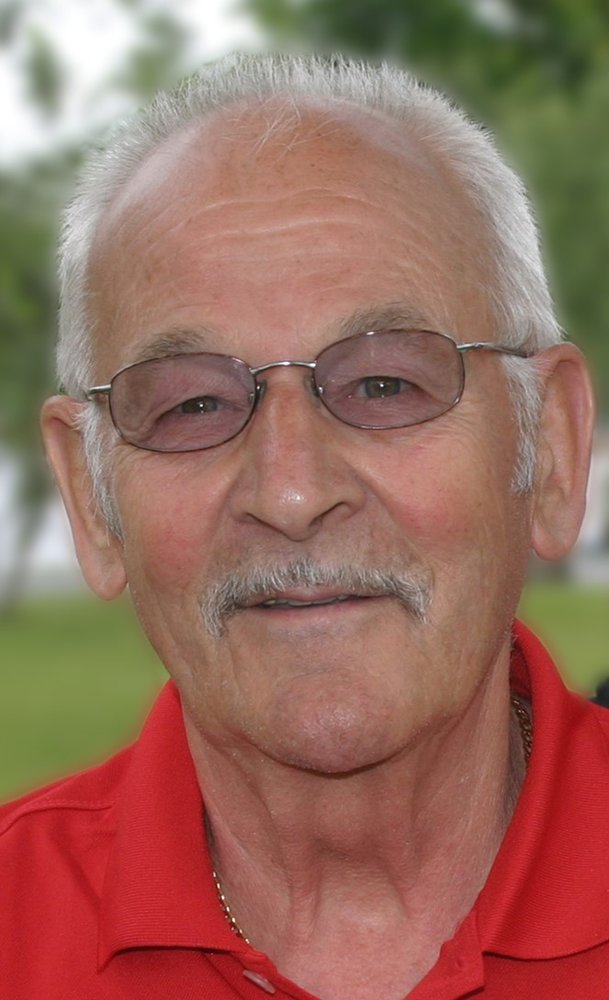 Gene Douglas Seaboyer, 78 of Borgels Point, Chester Basin passed away on June 29, 2021 in the South Shore Regional Hospital Bridgewater, with the love of his life, his partner of 41 years Mona Reeves (Dixon) by his side.

Born and raised in New Ross, he was the youngest son of the late John and Frances (Hughes) Seaboyer.  In 1962, Gene joined the militia and went through basic training.  Realizing the military life wasn’t for him he enrolled in trade school in Stellarton, where he studied welding.  His first welding job was with Atlantic Bridge in Lunenburg.  From there he went to Lunenburg Foundry and he proudly boasts of working on the Bluenose II.  He later worked for the Trenton Car Works and Martel Construction and in 1965 he joined the Halifax Shipyards. In 1966 an opportunity became available closer to home at Anil Canada Ltd a hardboard plant in East River which later became Canexel. He was a welder until 1970 when he joined the management team as the Maintenance Supervisor.  He retired on February 28, 2001.

The next chapter of Gene’s life began with building their retirement dream home in Chester Basin, which became an ongoing labour of love.  He loved to travel and enjoyed many vacations both at home and abroad.  He was an avid outdoorsman and loved hunting, fishing, golf and curling.  He was also a devoted NASCAR fan and attended many races – never passing up an opportunity to see a race in person.

Gene was actively involved in his community, over the years he volunteered his time with the Chester Municipal Recreation Commission, Chester Volunteer Fire Department, Park Trustees – Church Memorial Park, and he was responsible for initiating the ball park in East River.  He is a member of the Royal Canadian Legion Everett Branch 88 Chester Basin and was one of the original members of the Chester Curling Club as well as a longtime member of the Chester Golf Course.

Gene is survived by his partner Mona, his son Paul (Shelly) of Borgels Point, his daughter Nicole (Rahj Levinson) of Nelson, BC and their mother Arlene Aucoin; brother Ken (Rita) of New Ross; nieces Kim Koopman and Karen Seaboyer of Campbell River BC and by the entire Dixon Clan to whom he was lovingly know as Gene Bean.  Gene was predeceased by his brother Allison (Sonny) and sister-in-law Fern of Campbell River BC.

Gene was proud Papa to Paige and Lindsay Seaboyer of Borgels Point with whom he had a very special relationship.  They knew that Papa was their go to person whether they needed a hug, a treat or something fixed.  Gene’s granddaughters were his pride and joy.

He will be missed in so many ways and made the world a better place while he was here.

Cremation has taken place; and a family graveside service will be held at Saint John’s Anglican Cemetery, Chester Basin, followed by a reception for family and friends on July 15th from 2-4 at the Chester Golf Club.   COVID -19 guidelines must be adhered to and we thank you for understanding. Memorial donations in Gene’s memory can be made to Heart & Stroke Association or the Chester Basin Volunteer Fire Department. Arrangements have been entrusted to Serenity Funeral Home, 34 Coldbrook Village Park Dr., Coldbrook, NS, B4R 1B9 (902-679-2822).