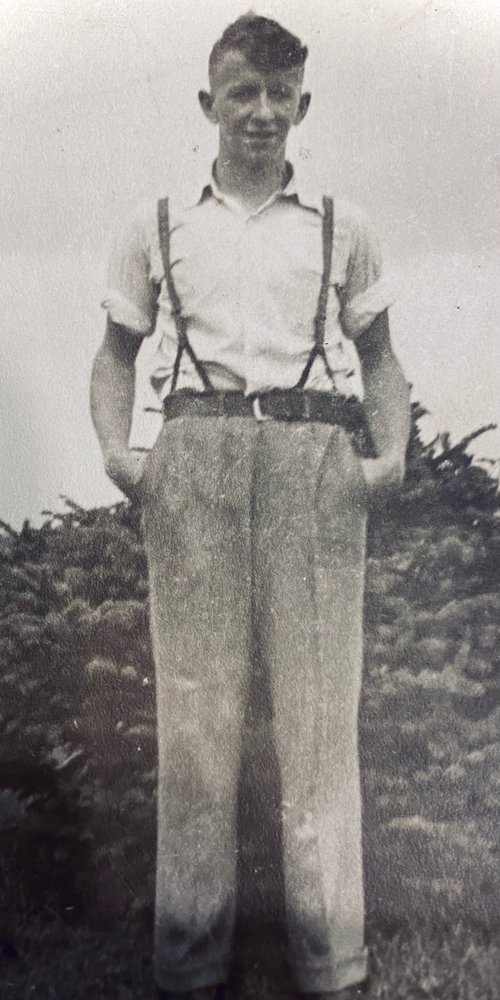 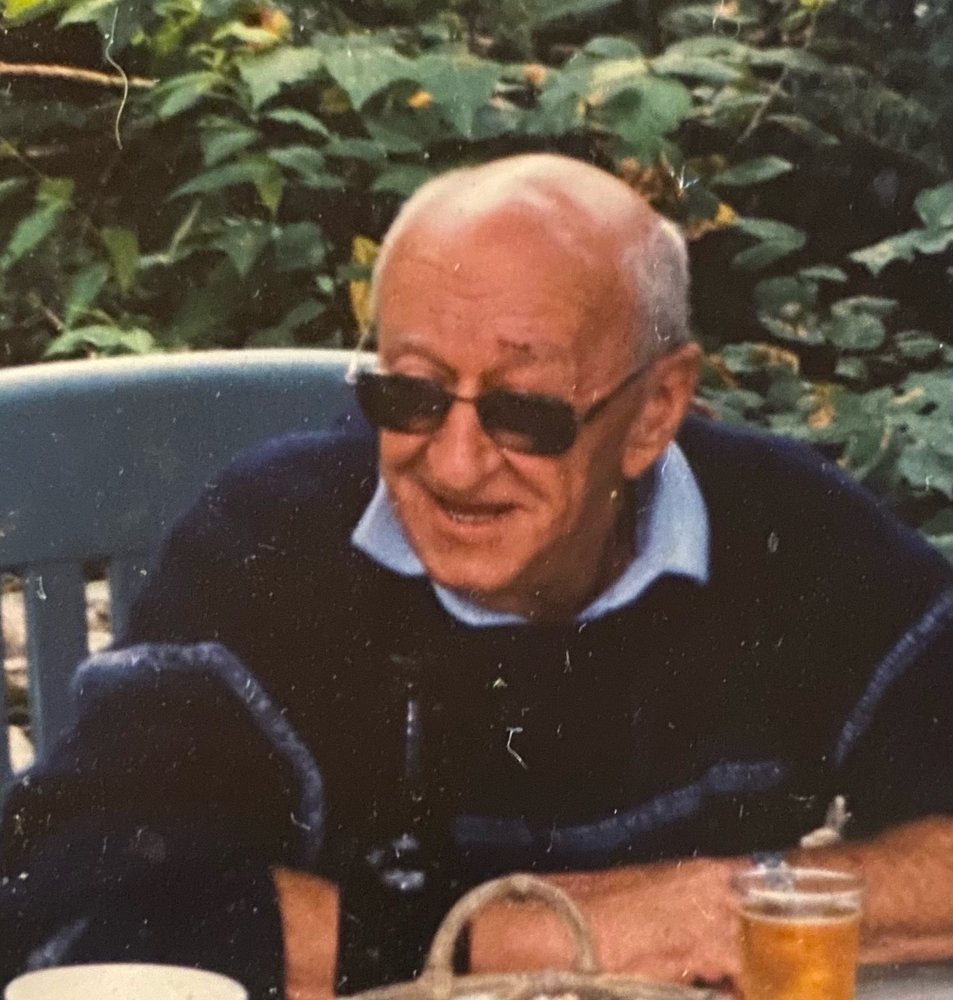 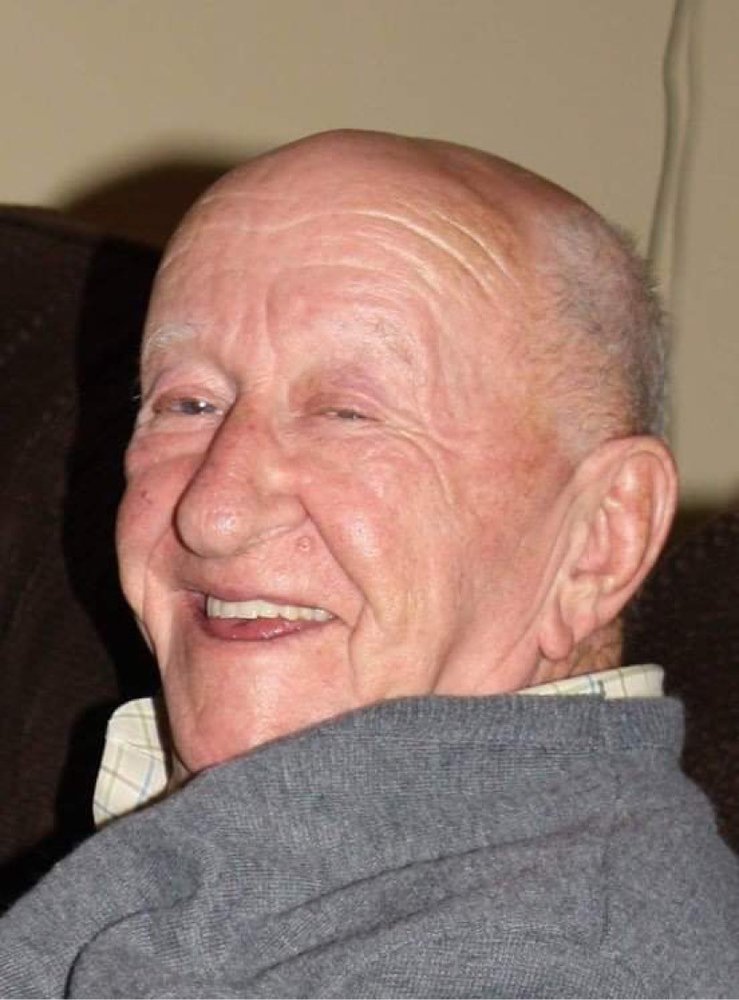 Harleigh Lynfield Archibald, 91 of Windsor passed away in the early morning of July 10, 2021 in the QEII Hospital. He was born in Wentworth Creek on March 23, 1930 to the late Clarence and Katherine (Caldwell) Archibald.

Harleigh served his country in the Korean War, worked briefly for the Fundy Gypsum Co. and then went on to become a crane operator, which was a career he loved.

In addition to his parents, Harleigh was predeceased by his wife Nellie, daughter Judith, brother Graham and grandson Joseph.

A private family internment will be held a later date. Memorial donations may be made to the charity of one’s choice.  Arrangements have been entrusted to Serenity Funeral Home, 34 Coldbrook Village Park Dr., Coldbrook, NS, B4R 1B9 (902-679-2822).

Share Your Memory of
Harleigh
Upload Your Memory View All Memories
Be the first to upload a memory!
Share A Memory
Plant a Tree