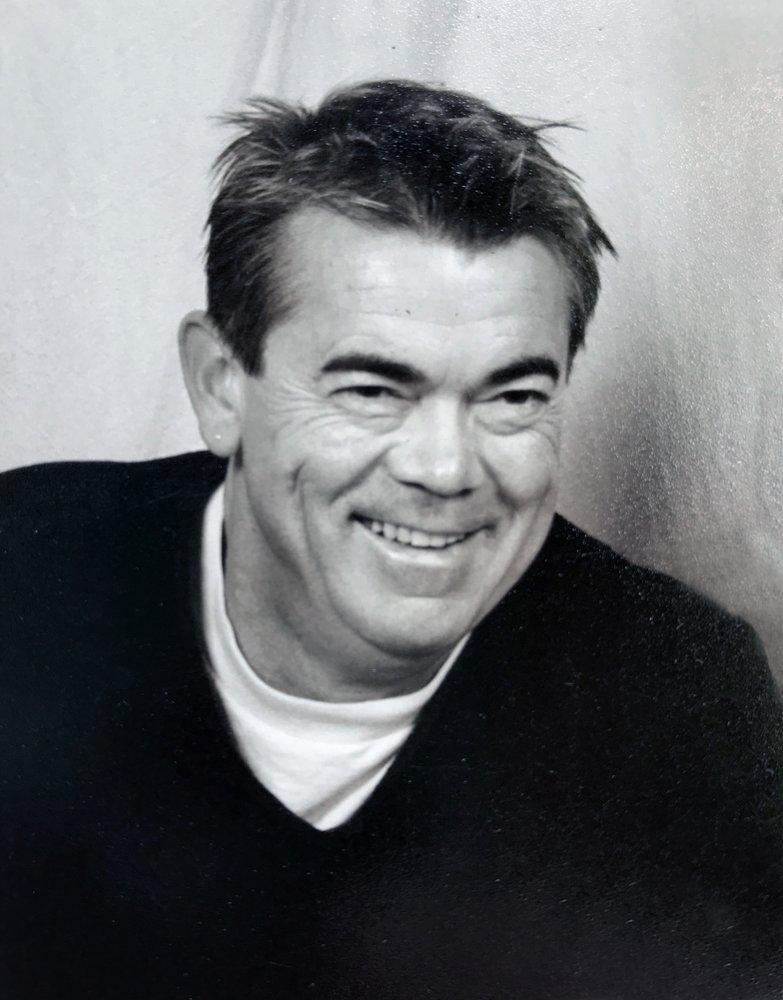 Vaughn Basil Millett, 66 of New Minas passed away on July 13, 2021 in the Valley Regional Hospital, after he fought a short but courageous battle with cancer.  Born in Wolfville, he was the son of the late Basil and Muriel (Murray) Millett.

He loved life to the fullest and was one to always walk to the beat of his own drum.  A very kind person who would help anyone in need, he had a big heart and a true love for animals. His passions in life were music, bands (being a sound technician), nice cars and electronics. He also enjoyed going to flea markets, talking with people, between markets and talking and leaving with a good find.

Vaughn owned a number of businesses over the years and was always up for new ventures. Being from Gaspereau, he was very proud to have played hockey for the Kentville Wild Cats and won a Nova Scotia Championship in the early 1970s.  In his later years, he also played for the Wolfville and Hantsport teams.

Vaughn loved his daughter, Leah, with all his heart; being very proud of all her accomplishments and the young woman she has grown to be. In addition to his daughter, Leah Millett, he is survived by his soul mate and best friend Donna Taylor, they were always there for one another, even to the very end.  Vaughn also leaves behind to mourn brothers Murray Millett and Troy Millett; sisters Ann Millett and Susan (Johnny) Kenny; and several nieces and nephews.

Besides his parents, Vaughn was predeceased by sisters Crystal Millett and Vicky Moore; brother Tony Millett and niece Jenifer Moore.

A very special thank you to Dr. Wightman “Howard” of the Valley Regional Hospital, Emergency Dept., for all his kindness, compassion and quick-wit.  As Vaughn did not have a family doctor, not from lack of trying over the several years, Dr. Wightman was there to help Vaughn in many ways.  We would also like to extend thanks to Dr. Parker, especially her receptionist, Michelle and VON Nurse Natasha for her compassion and kindness.

A Service, to celebrate Vaughn’s life, will be held on Wednesday, July 21, 2021 at 2:00 pm in the Gaspereau Community Hall. In lieu of flowers, memorial donations may be made to your local SPCA or a charity of your choice.  Arrangements have been entrusted to Serenity Funeral Home, 34 Coldbrook Village Park Dr., Coldbrook, NS, B4R 1B9 (902-679-2822).

Share Your Memory of
Vaughn
Upload Your Memory View All Memories
Be the first to upload a memory!
Share A Memory
Plant a Tree